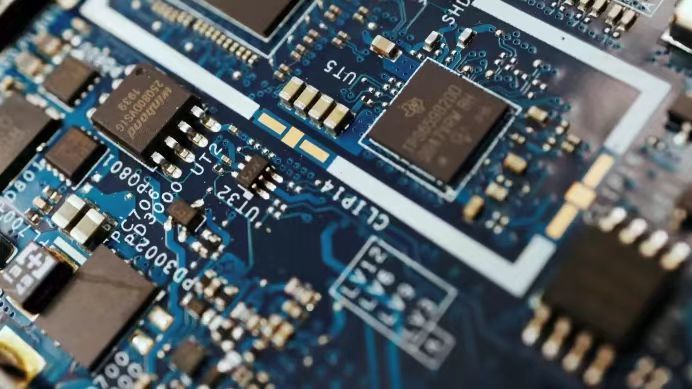 Japan's chip market share once surpassed that of the United States

Japan is stepping up investment in semiconductors to strengthen its economic security after supply chain disruptions caused by the coronavirus pandemic led to chip shortages. Japan, however, faces a labor shortage.

Last month, the Japan Electronics and Information Technology Industry Association (JEITA) wrote to the ministry of Economy, Trade and Industry that the five years to 2030 represented "the last and best chance for the Japanese semiconductor industry to regain its footing" after years of losing global market share. 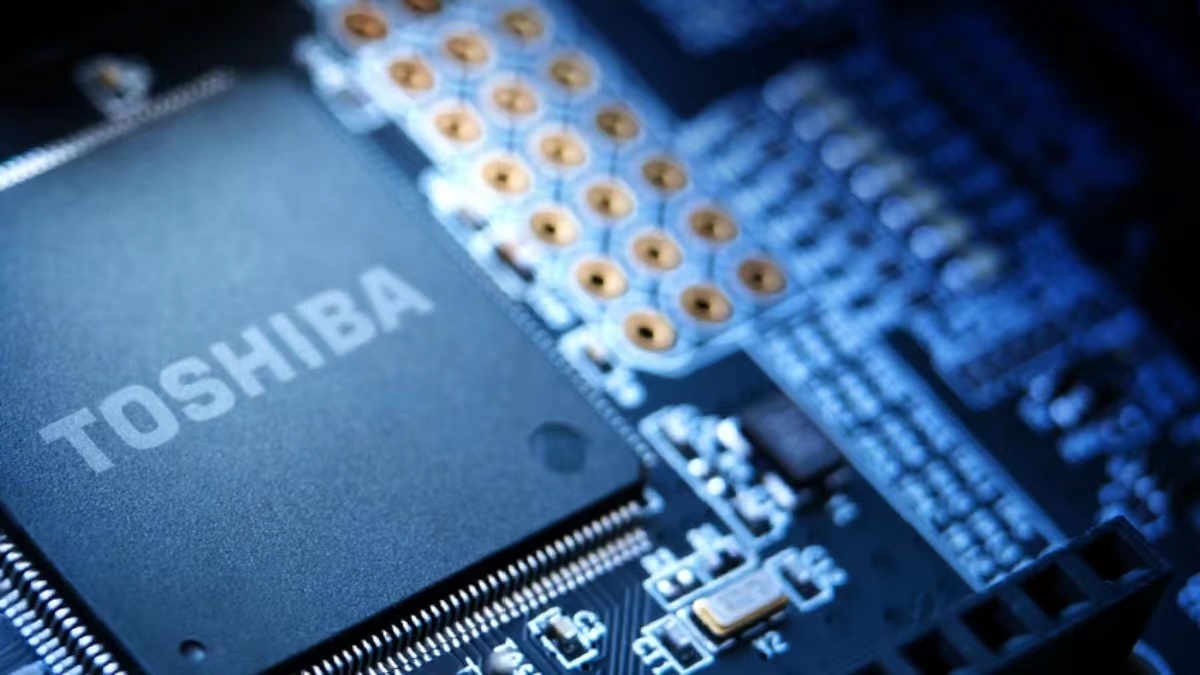 The semiconductor industry's success depends on companies getting enough talent to innovate and operate their chip factories, the association said. It estimates that Japan's eight big manufacturers will need to hire about 35,000 engineers over the next decade to keep pace with investment.

"People often say there is a semiconductor shortage, but the biggest shortage is engineers," said Hideki Wakabayashi, a professor at Tokyo University of Science who heads the working group on policy proposals at the Semiconductor Industry Association of Japan.

Why the talent shortage?

In the late 1980s, Japanese semiconductor companies invested heavily in expanding production, giving The country a little more than half of the global semiconductor market, overtaking the U.S. But after a bitter trade conflict with Washington, Japan ceded the lead to companies from South Korea, Taiwan and mainland China.

In 2008, the world financial crisis, chip engineers were laid off. Wakabayashi points out that this is why there are not enough experienced senior engineers.

Toyooki Mitsui, a manager at Kaixia, a maker of flash memory chips, said students studying semiconductors at university now tended to join financial institutions or technology companies because the chip industry had long since lost its appeal. Kai Xia is a member of JEITA working group. 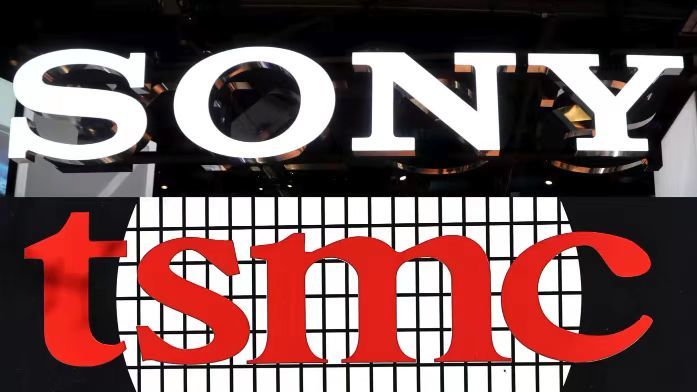 SONY is teaming up with TSMC to build an $8.6bn factory on the southern island of Kyushu, which it aims to employ about 1,700 people. The Japanese government said it would provide up to 476 billion yen ($3.5 billion) in subsidies for the plant.

On top of that, Japan is building more factories. Kaixia and its joint venture partner, Western Digital, are spending nearly Y1,000bn on a plant in central Japan that will start production this autumn. They will also allocate a further Y1,000bn to build a plant in northern Japan due to be completed next year.

Renesas Electronics will also invest Y90bn to restart a plant it closed in 2014 to expand production of power semiconductors used in electric vehicles.

"Even though the global chip industry has doubled in size, Japan lagged behind the rest of the world in chip investment and hiring until the mid-2010s." "Says Kazuma Inoue, a consultant at Recruit, a recruitment firm.

But he says workers have been hard to find. The number of workers aged 25 to 44 in the electronic components, equipment and circuits industry has fallen from 380,000 in 2010 to 240,000 in 2021, according to data released by the Statistics Bureau.

"Most Japanese students in science and engineering are more interested in IT, not necessarily semiconductors." "There is a global competition for the best engineers and we need to find a way to stay competitive," said Takashi Miyamori, general manager of Toshiba electronics Components' research and development centre. (Author/Xiao Yu)

Related news
Analysts say Japan Display will supply OLED screens for Apple Watch Series 5
Chinese investors give up investing in Japan Display, an Apple supplier
Apple intends to inject $200 million to rescue Japan Display, an iPhone screen supplier
It is said that Japan display will sell Japan LCD panel factory to sharp
Gap plans to close 350 stores and transform into e-commerce business
It's said that Sony Japan studio's position in the world is not guaranteed
Exactly like the Huawei Mate 40! Dingqiao TD Tech M40 first sale: from 3999 yuan
Hot news this week
China has found 35 known cases of the new zoonotic virus Langya
Losses in a single quarter of $ 23.4 billion a record, SoftBank did not carry the plunge of technology stocks and the devaluation of the yen
The prevention and control of the American Monkey epidemic has failed. What should I pay attention to?
Is the micro -business headache? WeChat friends are suspected to have a big move: 7 can only be posted a week
Kuaishou launched a self-developed cloud intelligent video processing chip: The chip has been streamed successfully
The new product of Xiaomi MIX is coming: both internal and external dual -screen has been upgraded to make up for the previous generation.
A new zoonotic virus, Langya, found in China has not yet been confirmed to be transmitted from person to person
Ministry of Public Security: Single telecommunications network fraud continues to cause 40 % of all electrical fraud cases
Special price "kill ripe"? Bike-sharing platforms have different prices for the same package for different users
A tech company in Shanghai has been fined 220,000 yuan for swiping orders to improve its ranking on Yelp
The most popular news this week
Xiaomi's 500 -day industry insider: There is no surprise of autonomous driving technology
Your mobile phone is more and more "understand" you? This is not necessarily a good thing
Economic Daily: Putting less traffic and fake crooked ideas
Hubble discovered "Celestial Cloud Scenery": like a beautiful abstract watercolor painting
US media: YouTube plans to launch a streaming media video service subscription platform.
Microsoft calls Sony's game "exclusive" hindering the development of XGP, and the subscription system has not yet brought color to the two businesses
Domestic 1.5K screen+Snapdragon 888 4G Huawei Mate 50 Standard Edition Stealing
Huawei gave high -end mobile phones to Apple's delivery in 2022 about 30 million units
Intel is ok! AMD CPU discovered a new security vulnerability: Ryzen family was stabbed
Samsung high -level: By 2025 Samsung's high -end mobile phones are half a folding screen phone