China Radio, Film and Television has officially announced that ZTE will be the first group to support commercial 5G broadcasting

Today, as The country's fourth largest network operator, China Radio and Television, announced the official release of its numbers,Zte officially announced that several of its products will be the first to support commercial 5G networks. 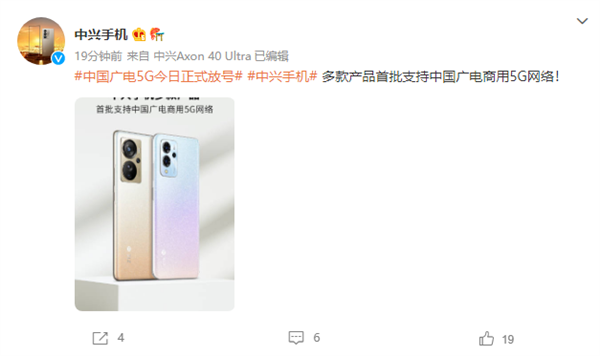 However, the yuanhang 10 and Yuanhang 30 series, both of which belong to ZTE, do not support radio and television mobile network, and are expected to push the upgrade in early July. 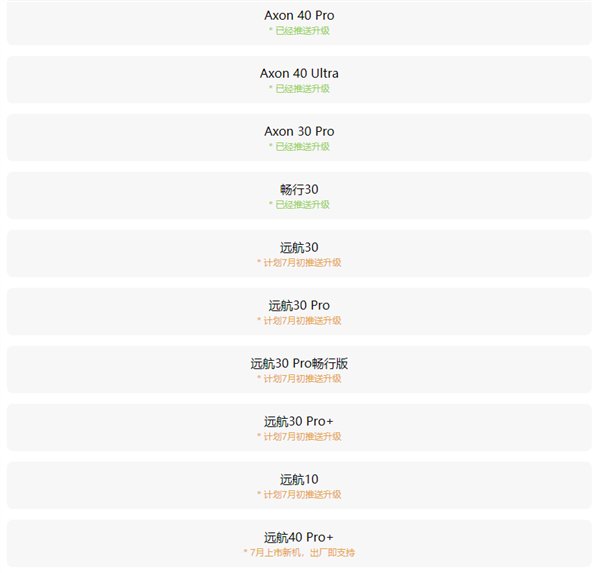 In addition to ZTE, huawei, Honor, Xiaomi, Vivo and Apple all provided software support for some of their products on the first day, according to data provided by broadcasting authorities.

But it's important to note that,OPPO, OnePlus and several other brands will have to wait until June 30 to push relevant function upgrades.

Currently, the official website of China Radio and Television and the wechat mini program are both online, allowing users to apply for a number according to their own habits and purchase package prices ranging from 38 yuan to 588 yuan. 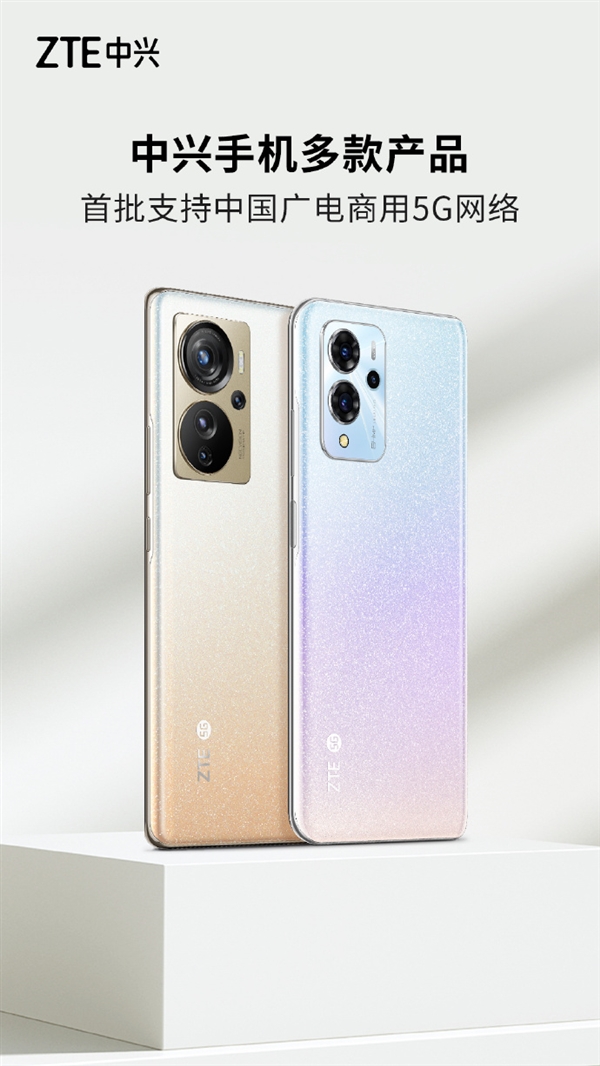 Related news
The 4th 5G license was taken away by China Radio and Television. What is it?
China Radio and Television won the 5G license: 700MHz comes with "buff" but it hurts a lot.
China Radio and Television won the 5G license. Who are the beneficiaries?
"The fourth largest operator" makes full efforts! China Radio and television: 5g mobile terminal will be commercial soon
China Radio and television 5g mobile phone to 5g era four operators?
China Radio and television 5g mobile terminal: four major operators gather in 5g Era
5G phone card unlimited data still no monthly rent? China Radio and Television refuted the rumor: No
Enter the fourth largest telecom operator! Broadcasting 5G network service is finally here
China Radio, Film and Television has officially announced that ZTE will be the first group to support commercial 5G broadcasting
Hot news this week
China has found 35 known cases of the new zoonotic virus Langya
Losses in a single quarter of $ 23.4 billion a record, SoftBank did not carry the plunge of technology stocks and the devaluation of the yen
The prevention and control of the American Monkey epidemic has failed. What should I pay attention to?
Is the micro -business headache? WeChat friends are suspected to have a big move: 7 can only be posted a week
Kuaishou launched a self-developed cloud intelligent video processing chip: The chip has been streamed successfully
The new product of Xiaomi MIX is coming: both internal and external dual -screen has been upgraded to make up for the previous generation.
A new zoonotic virus, Langya, found in China has not yet been confirmed to be transmitted from person to person
Ministry of Public Security: Single telecommunications network fraud continues to cause 40 % of all electrical fraud cases
Special price "kill ripe"? Bike-sharing platforms have different prices for the same package for different users
A tech company in Shanghai has been fined 220,000 yuan for swiping orders to improve its ranking on Yelp
The most popular news this week
Xiaomi's 500 -day industry insider: There is no surprise of autonomous driving technology
Your mobile phone is more and more "understand" you? This is not necessarily a good thing
Economic Daily: Putting less traffic and fake crooked ideas
Hubble discovered "Celestial Cloud Scenery": like a beautiful abstract watercolor painting
US media: YouTube plans to launch a streaming media video service subscription platform.
Microsoft calls Sony's game "exclusive" hindering the development of XGP, and the subscription system has not yet brought color to the two businesses
Domestic 1.5K screen+Snapdragon 888 4G Huawei Mate 50 Standard Edition Stealing
Huawei gave high -end mobile phones to Apple's delivery in 2022 about 30 million units
Intel is ok! AMD CPU discovered a new security vulnerability: Ryzen family was stabbed
Samsung high -level: By 2025 Samsung's high -end mobile phones are half a folding screen phone