According to @Sina.com,The zhengzhou factory of Hon Hai, the largest assembly base of the iPhone 14 series, has begun to recruit more workers in anticipation of mass production of the new iPhone 14 series as early as Early August.

According to the recruitment information released by Zhengzhou Foxconn, in addition to ordinary staff, the recruitment also waved to interns and offered a referral bonus of 6,000 yuan.At the same time, the former employees are welcome to return to their posts. In addition to returning to their posts with their original salary, they will be given an entry bonus of RMB 5,400 yuan. 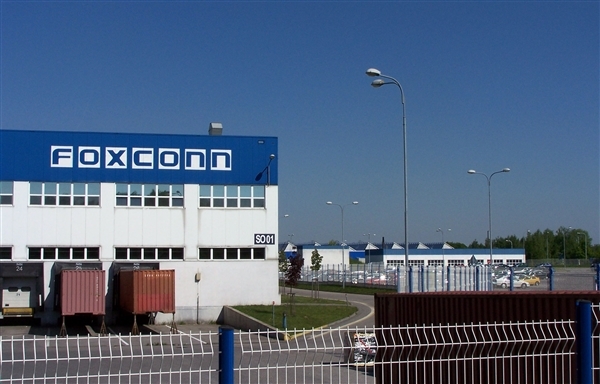 Based on what we know so far,The iPhone 14 series will be released as scheduled in September, with two standard models, one big and one small, and a larger iPhone 14 Max instead of a smaller Mini.

However, the configuration gap is further expanded compared to the Pro version, even the latest A16 is not used, still using the current A15 chip, and despite the 6GB of memory upgrade, it still uses the LPDDR4X specification that android has almost abandoned.

Elsewhere, the standard iPhone 14 still has a 12-megapixel dual rear camera, and three storage options -- 128GB, 256GB, and 512GB -- that aren't enough for most people in the entry-level version. 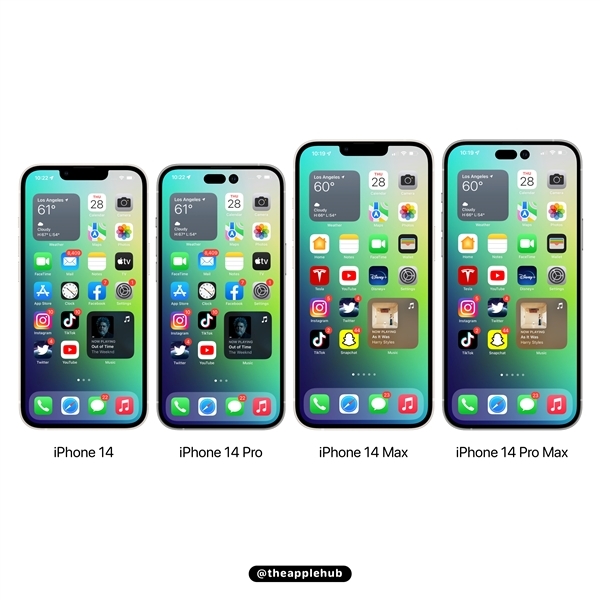 As for the iPhone 14 Pro series, it will be upgraded to A16 chip, equipped with LPDDR5 6GB of ram, with 256GB/512GB/1TB storage optional, performance will be significantly improved.

Of course, the most important thing is that the bangs on the front screen will be eliminated in favor of a hole-out design similar to the exclamation mark, in which the single hole on the right is taken forward, which can effectively increase the screen proportion. 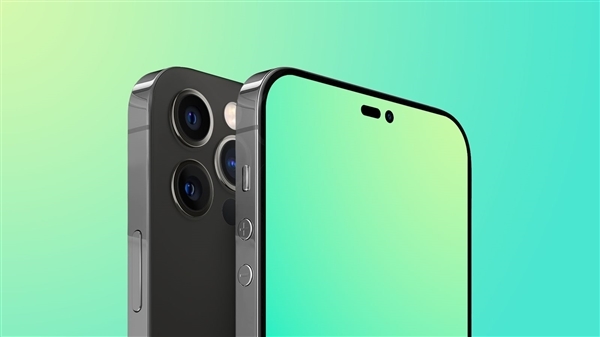 Related news
Why wait another month for iPhone 12?
Foxconn awards 10000 yuan to recruit new iPhone to compete with Huawei's "out of print"
IPhone 12 delay: winter is coming
Apple's iPhone 14 and Pro are expected to be mass-produced in early August
IPhone 14 revealed the earliest early August mass production Foxconn a large number of recruitment: on entry to send 5400
Apple's iPhone 14 is coming, and Foxconn is hiring big money: 5,280 yuan bonus for internal promotion
Huawei loses high-end phones to Apple iPhone 14
The iPhone 14 is coming! Foxconn rewards would-be workers with 10,000 yuan in advance
iPhone 14 mass production in Foxconn reappears 10,000 yuan to recruit people
Copy Apple iPhone 14 production Foxconn Shenzhen Factory recruitment bonus to increase more than 20 %
Hot news this week
China has found 35 known cases of the new zoonotic virus Langya
Losses in a single quarter of $ 23.4 billion a record, SoftBank did not carry the plunge of technology stocks and the devaluation of the yen
The prevention and control of the American Monkey epidemic has failed. What should I pay attention to?
Is the micro -business headache? WeChat friends are suspected to have a big move: 7 can only be posted a week
Kuaishou launched a self-developed cloud intelligent video processing chip: The chip has been streamed successfully
The new product of Xiaomi MIX is coming: both internal and external dual -screen has been upgraded to make up for the previous generation.
A new zoonotic virus, Langya, found in China has not yet been confirmed to be transmitted from person to person
Ministry of Public Security: Single telecommunications network fraud continues to cause 40 % of all electrical fraud cases
Special price "kill ripe"? Bike-sharing platforms have different prices for the same package for different users
A tech company in Shanghai has been fined 220,000 yuan for swiping orders to improve its ranking on Yelp
The most popular news this week
Xiaomi's 500 -day industry insider: There is no surprise of autonomous driving technology
Your mobile phone is more and more "understand" you? This is not necessarily a good thing
Economic Daily: Putting less traffic and fake crooked ideas
Hubble discovered "Celestial Cloud Scenery": like a beautiful abstract watercolor painting
US media: YouTube plans to launch a streaming media video service subscription platform.
Microsoft calls Sony's game "exclusive" hindering the development of XGP, and the subscription system has not yet brought color to the two businesses
Domestic 1.5K screen+Snapdragon 888 4G Huawei Mate 50 Standard Edition Stealing
Huawei gave high -end mobile phones to Apple's delivery in 2022 about 30 million units
Intel is ok! AMD CPU discovered a new security vulnerability: Ryzen family was stabbed
Samsung high -level: By 2025 Samsung's high -end mobile phones are half a folding screen phone