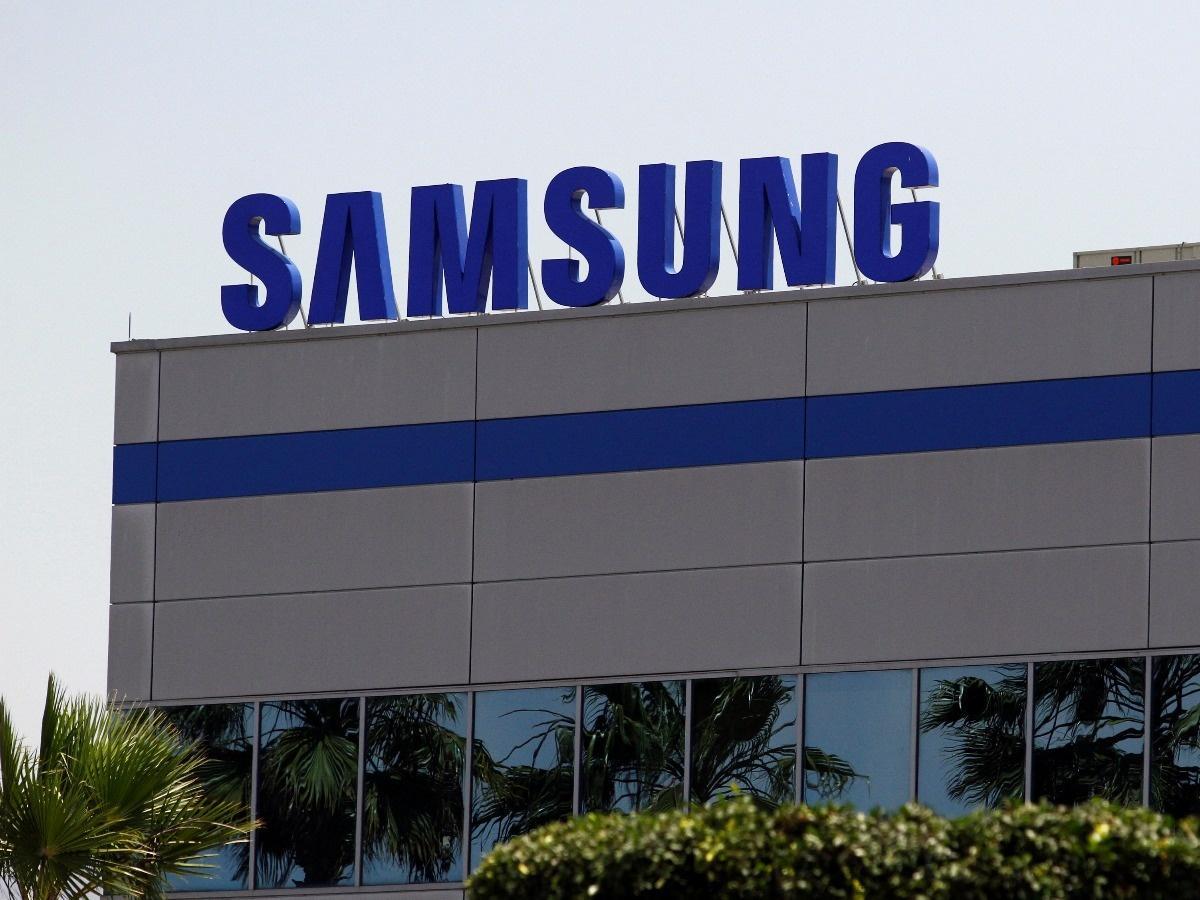 Samsung had long said it would mass-produce 3nm chips in the second quarter of this year, making it the last day of production, about a quarter ahead of TSMC. In addition, Samsung was the first semiconductor company to use GAA transistor technology, and is also ahead of TSMC in technology. If the Samsung 3nm process can achieve the expected performance, the theoretical performance should be a few points stronger than TSMC 3nm.

According to the official introduction, 3nm process based on GAA technology, compared with 7nm process, the logical area of the chip is reduced by 45%, power consumption is reduced by 50%, performance is improved by about 35%, and it can operate stably under very low voltage, paper parameters are stronger than TSMC 3nm. South Korean analysts recently revealed that Samsung's 3nm process yield is much higher than market expectations, the speed of new customers is also quite fast. Although it is not clear exactly how high the yield is, the performance should be relatively good, well worth looking forward to. 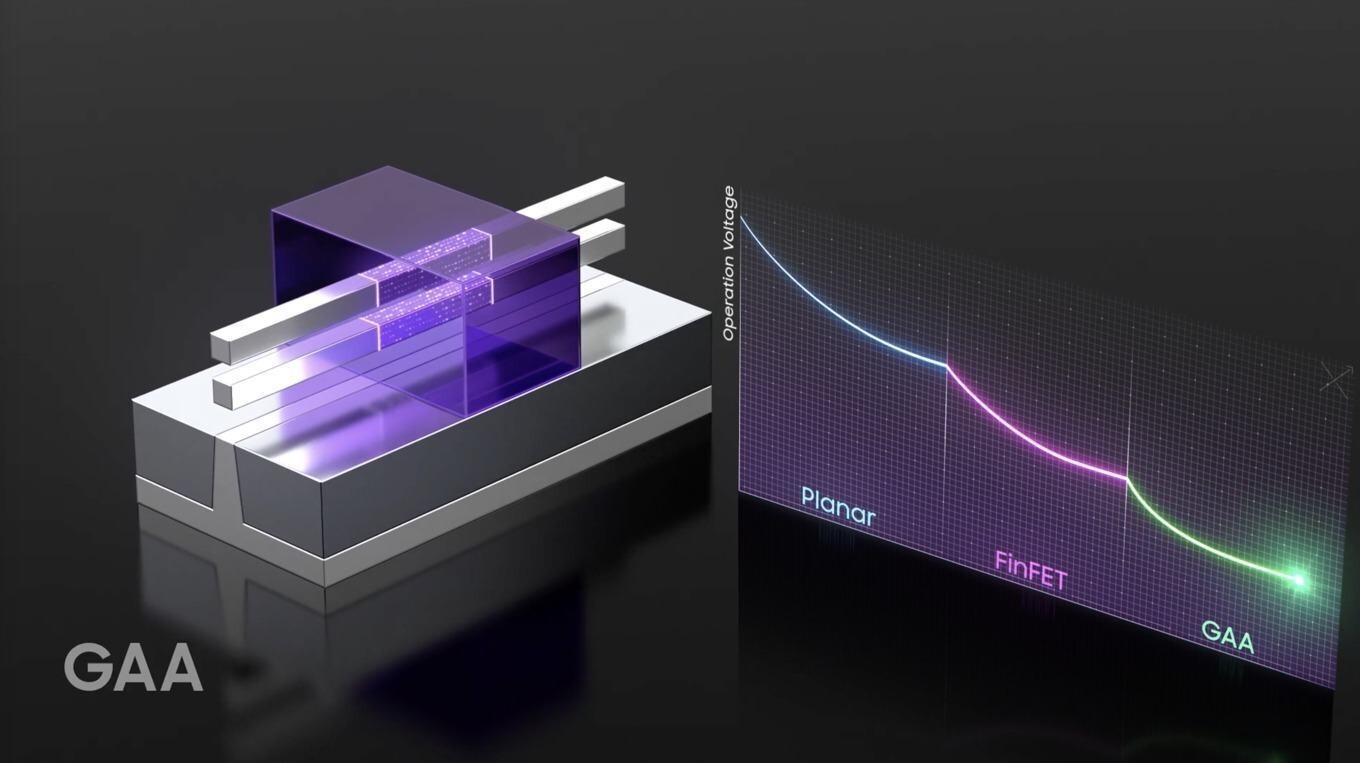 It is understood that qualcomm, AMD and other manufacturers cannot get the first production capacity of TSMC 3NM process, have turned to Choose Samsung, become the customer of Samsung 3NM process. Samsung's wafer foundry business is expected to grow by 40%, taking its market share to more than 25% and grabbing a bigger slice of the pie from TSMC.

TSMC's 3nm process is slower but significantly more reliable. China's Taiwan Digitimes news, AMD, Apple, Intel, Mediatek and other customers, are waiting in line for TSMC 3NM process capacity, is expected to be in the fourth quarter or so mass production. TSMC has prepared four waves of production capacity. The first wave should have been secured by Apple, and the next three waves will be distributed to Intel, AMD, Mediatek, Qualcomm and other customers. 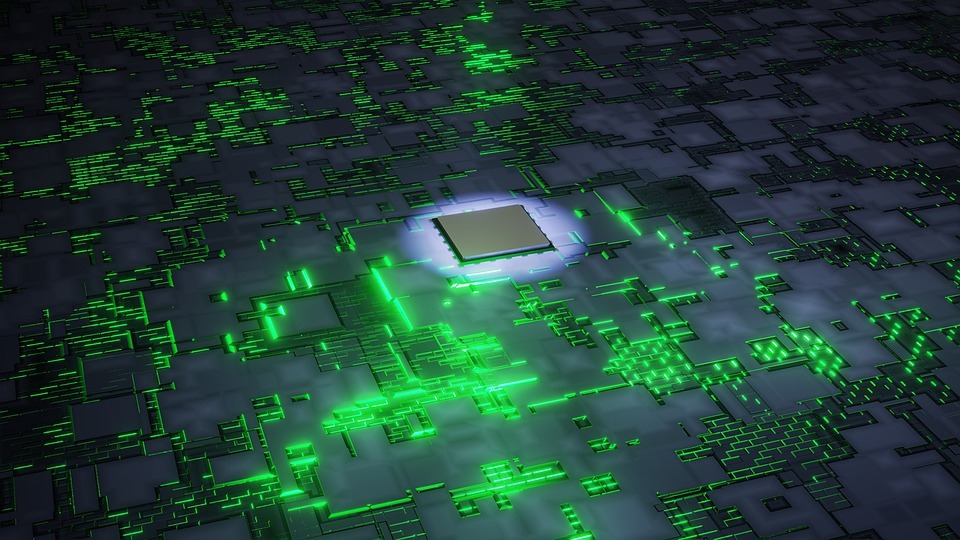 Currently, TSMC's trial-production of 3nm process is going well, with the first wave producing about 25,000 wafers per month. Apple's M2 series chips should debut with TSMC's 3nm process. Intel's next generation of processors, AMD's and Mediatek's next generation chips will also use 3nm.

Samsung's manufacturing process has been overpowered by TSMC, diluting its market share. So, Samsung chose to bet on 3NM technology, hoping to overtake the curve and have more say in the field of advanced technology. For now, Samsung does have that potential, and hopefully the performance of its mass-produced chips will give the industry some surprises.

Related news
Samsung will show the latest progress of 3nm GAA process as scheduled without fear of Japanese sanctions
Samsung will complete the 3nm GAA process next year, and its performance will increase by 35%.
Replacing FinFET: Samsung plans to launch a 3nm GAA process chip with a performance improvement of about 30%
FinFET is dead! TSMC's 2 nm GAA process is ahead of schedule: one generation behind Samsung
Samsung 3NM factory is about to start: the world's first GAA process power consumption 50%
Catch up with TSMC? Samsung's 3nm chip goes into mass production tomorrow: GAA power consumption drops by 50%
Samsung Stars Mass Producing 3nm Chips
Samsung's first generation 3nm GAA will not be used on the phone! Mainly serving the cryptocurrency mining industry
Hot news this week
Kuaishou launched a self-developed cloud intelligent video processing chip: The chip has been streamed successfully
Ministry of Public Security: Single telecommunications network fraud continues to cause 40 % of all electrical fraud cases
Special price "kill ripe"? Bike-sharing platforms have different prices for the same package for different users
A tech company in Shanghai has been fined 220,000 yuan for swiping orders to improve its ranking on Yelp
Alibaba: Shareholders SoftBank will settle in advance for advanced payment in advance involving a maximum of about 242 million ADR
Text message color, picture quality compression! Google calls out Apple for improving cross-device messaging
It is also the collapse of the mine card: NVIDIA graphics card plummeted, AMD graphics card increases against the trend
Gaming phones also have optical shake protection: a 50-megapixel large-background master camera on the Rescuer Y70
Biden signed a chip and scientific bill, a video call of WeChat iOS internal test suspension window, the advanced CPU caused Win11 to be difficult to use, Huawei new machines enter...
Musk's eyes! Lei Jun released a full -size humanoid robot Xiaomi self -developed strength explosion table
The most popular news this week
Apple's M2 processor is coming down: The iPad Pro 2022 is scheduled to ship in October
Are the suitcases hot? Meteorologist alert, the climate crisis is here!
Has been taken 4 pins, the new crown vaccine, the American Pfizer CEO is positive: taking special effects medicine
A fire broke out in Nintendo Japan headquarters, and the news said that it was caused by the charging electronic device
YouTube has been revealed as early as this fall to launch an online store to support streaming platform subscriptions
Video game company Unity rejected AppLovin's $17.5 billion takeover offer
Huawei Mate 50 series first emergency mode: can make phone calls and scan when the battery is exhausted
iPad 10 will be absent from iPhone 14 conference: October appeared on Apple's last non -comprehensive tablet tablet!
Graduates have a chance to get a million dollars? Sequoia China has set up YUE, a start-up accelerator
Samsung adjustment strategic layout will gradually eliminate DDR3 memory chips