Geely responds to withdrawal from the collection car: normal adjustment, and Baidu holding the shareholding unchanged 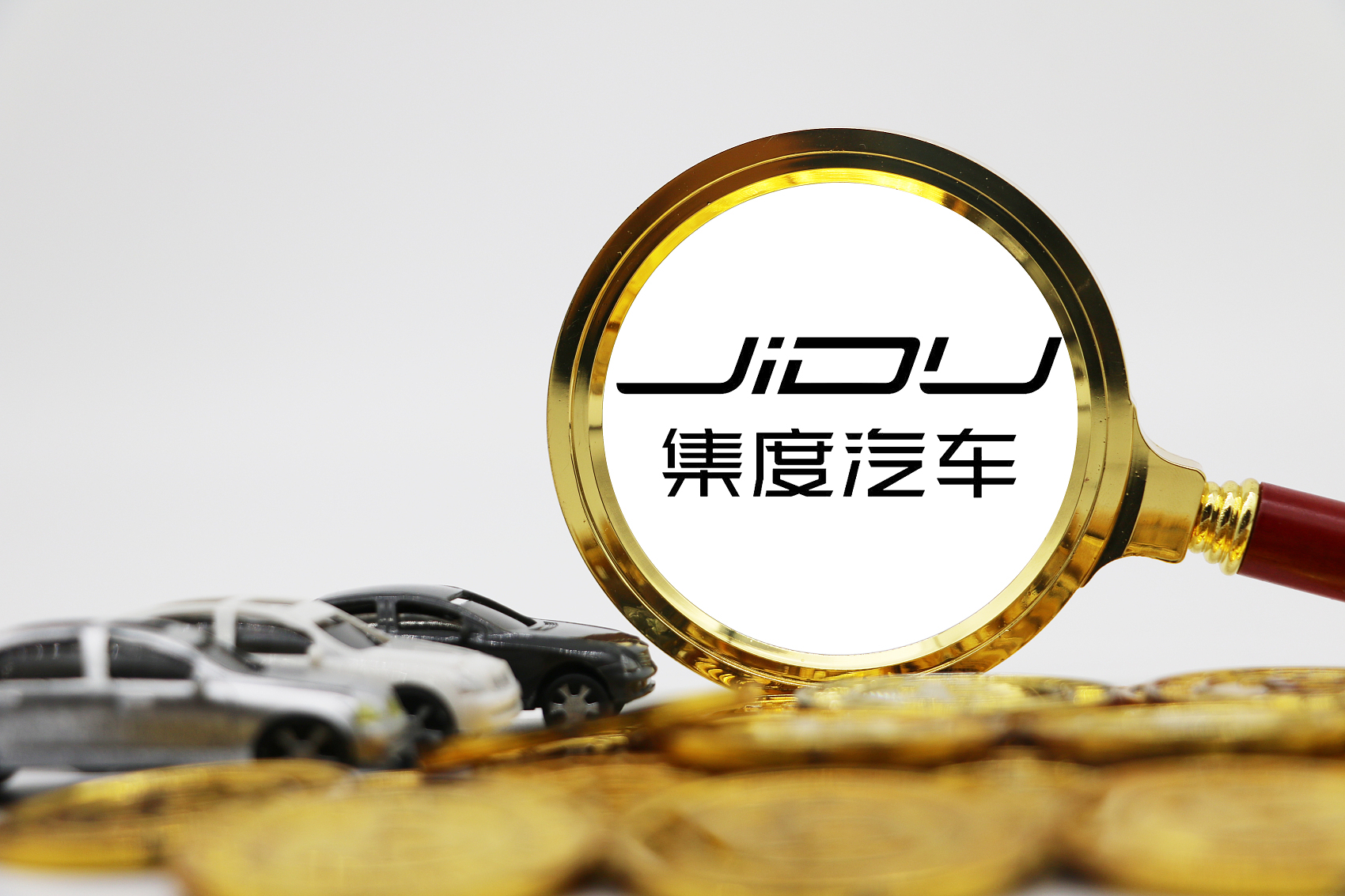 According to the news on June 30, according to the surging news, the rumors of "Geely withdrawing from the market car" said that Geely and Jigan cars stated that "this is the company's normal adjustment based on business development needs. Baidu and Geely held the shares, and the shares held by the two parties remain unchanged. The collection CEO is Xia Yiping. "

According to Sina Technology, relevant sources revealed that "this adjustment is the change of the main company of Geely's main company. In the future, there will be a new Geely main company access to replace Shanghai Huapu Automobile Co., Ltd. Things are still in the adjustment stage. "

According to the National Enterprise Credit Information Publicity System, on June 28, industrial and commercial changes occurred in Jiji Automobile Co., Ltd. (hereinafter referred to as "Jigang Automobile"). From 55%to 100%, Shanghai Huapu Automobile Co., Ltd., which was originally held by Zhejiang Geely Holding Group, with 45%of the original shares.

At present, there are three directors in Jiji Automobile, namely Liang Zhixiang, Li Zhenyu, and He Junjie. The three are all senior vice presidents of Baidu Group.

On January 26, 2022, Jiga Motor announced that it had completed a round A financing of nearly $ 400 million. This round of financing was jointly increased by Baidu Group and Zhejiang Geely Holding Group.

Earlier, Xia Yiping said in an interview that Baidu was in a dominant position in Jiji Motors. The integration vehicle is responsible for the end -to -end service, both software and hardware are dominated by Jiji. As a strategic partner, Geely Automobile will cooperate with the design of the product design requirements for product design requirements in terms of hardware.

In addition, Xia Yiping also stated that in addition to using Geely's manufacturing capabilities, the first model of Jiji Motors will also share the supply chain system of Geely Motors to avoid the shortcomings of new companies in terms of cost and quality control. (Weekly Zheng Haojun)

Related news
Can baidu save Geely new energy?
Baidu responds to the progress of car making: it is cooperating with Geely to set up a smart car company, and all aspects are progressing smoothly
Benchmarking Tesla semi? Geely responded to rumors of developing pure electric heavy truck: no comment
Geely is pleased to see meizu's first mobile phone next year
Geely responds to withdrawal from the collection car: normal adjustment, and Baidu holding the shareholding unchanged
Hot news this week
Female graduate students leave school to give birth to the hot debate is hype? The husband has set up a webcast company
How much is 4G than 5G! Huawei Mate50 network speed detailed measurement 6799 yuan to buy explosion money?
It's hard to find a machine! Huawei Mate50's first sales: oxen can not buy the price of 10,000 yuan to grab the price
Huawei City's proportion is the first! Survey: Northerners love to use folding screens more than southerners
Our global car he is a special car for China! Saic Volkswagen and FAW-Volkswagen are fighting each other
Chongqing Xiaomi Consumer Finance Co LTD has been fined 500,000 yuan for misappropriating consumer loan funds
Are they really aliens? The US Navy confirms there are multiple UFO videos: but they cannot be made public
The second phase of the main structure of Xiaomi intelligent factory is completed to see the delivery at the end of next year
In order to change the iPhone 14: Women's net red sells old phones and comes with a large number of private photos
"Sheep a sheep" fire, is expected to attract hundreds of millions of financing? But it doesn't have a license...
The most popular news this week
Is Boeing envy? China Holy Purchase 332 Air Passenger Aircraft and China assembly 600th delivery
115 Web disk V30 version released: LOGO big change one -click backup WeChat content
Foxconn dismantles production line! The worst iPhone 14 sales ever: Apple failed
China's first pure electric convertible! Wuling Hongguang MINI EV Convertible Edition Listing: 99,900 yuan
Samsung applying for a dual -screen camera patent to support face recognition
There's a tidal wave of lying down, and ceos of big American companies are worried, saying, "Never seen anything like this."
Tesla sales response "disguised price reduction of 8000 yuan" : for the end of the quarter impulse, temporary activities
Apple iPhone 14 standard version is not good for sales, Lixun precision may face the risk of ordering orders
Billions of euros in investment, Intel Italy chip factory will be located in the Veneto region, sources said
China Mobile to develop 5G Tidal Smart Antenna: Where the crowd