China to Crack Down on Illegal Fundraising Targetting the Elderly 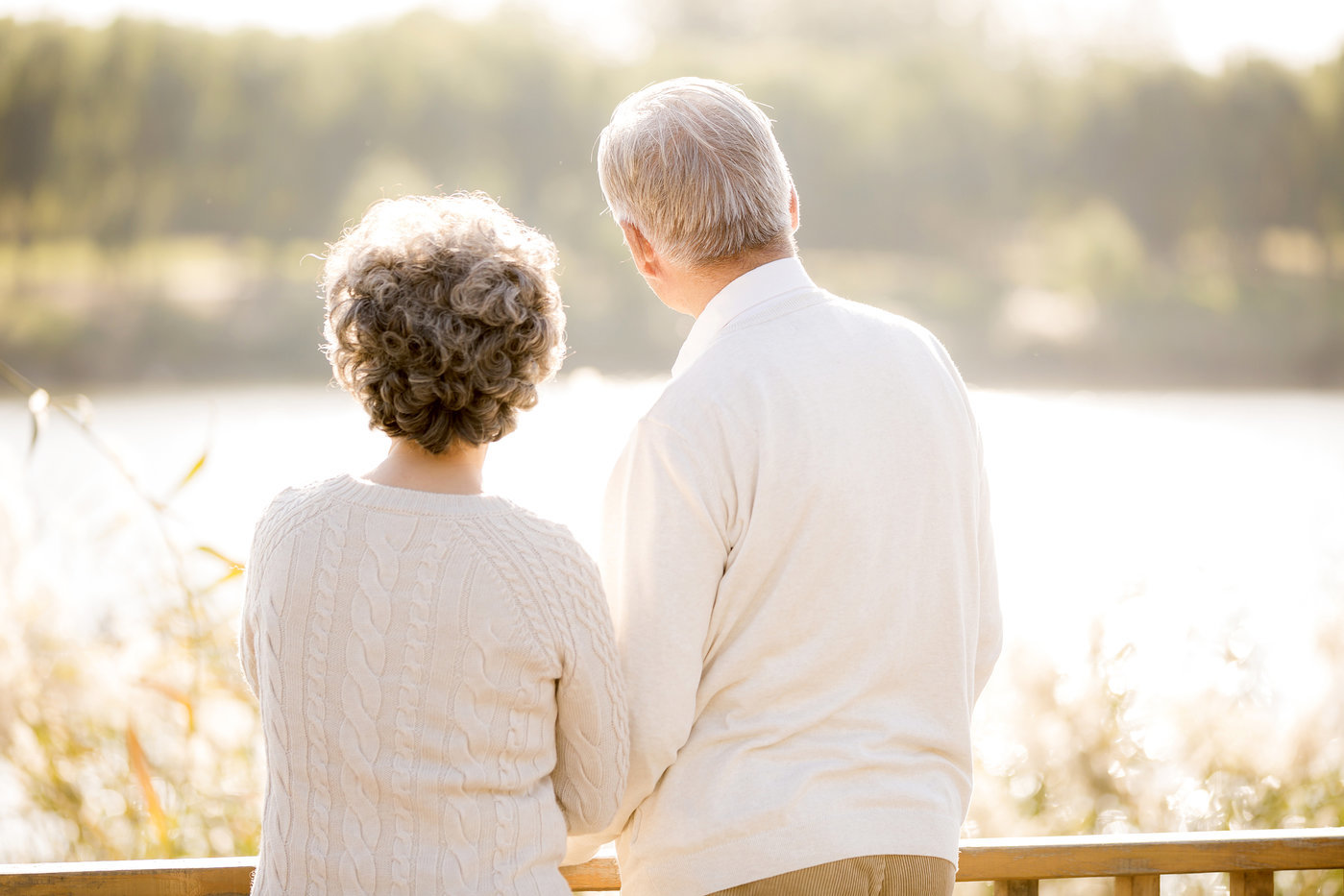 Beijing, July 8 (TMTPOST) – China’s special task office dedicated to cracking down on scams targetting the elderly has held its third meeting at the China Banking and Insurance Regulatory Commission

Guo Shuqing, chairman of the China Banking and Insurance Regulatory Commission, said that the authorities will crack down harshly on illegal fundraising relating to the elderly care and pension. Guo also said that measures will be taken to educate the public to be vigilant of illegal fundraising and scams.

Chen Yixin, Secretary-general of the Central Political and Legal Affairs Commission, stated that efforts should be made to regulate fundraising activities involving the elderly and prevent scammers from grabbing the elderly’s pensions.

Chen gave four suggestions on the matter. First, he pointed out that the authorities should use information from the public and make sure each complaint should receive a thorough investigation.

Second, Chen proposed that existing issues must be adjusted and fixed properly.

Third, Chen stressed that it is very important for different government authorities and departments to collaborate with each other and share information, so as to effectively enforce law. Administrative units and the law enforcement should work together and crack down on illegal activities.

Fourth, Chen advised that efforts should be taken to ensure proper education of the public on the matter and make use of the media to prevent the elderly from falling prey to scams.

Lastly, Chen called for the establishment of a long-term mechanism.

Guo stressed that it is imperative for the public to undestand the importance of the crackdown and proactively stay away from illegal fundraising. The head of the banking and insurance regulatory body called on local authorities to dutifully play the role of oversight in the field and safeguard the elderly's pensions. He also called for furthering the reforms on pension-related finance by helping the eldely overcome the "digital gap" to enjoy safe and considerate financial services.

Related news
Semicon China: Huawei and Exxon bring semiconductor intelligent quality inspection and measurement solutions
Glory high-tech products help team China's national team set out to show China's business card to the world
Apple Doubles Clean Energy Suppliers in China
China Cracks Down on Cosmetic Medicine Advertising
Popular Hot Pot Restaurant Brand Haidilao to Shut Down 300 Restaurants in China
China, U.S. Issue Joint Declaration on Climate Action at GOP26
Telecom Operators Essential for the Metaverse:China Mobile Chairman
Hot news this week
With the NIL technology, Canon wants to provide China with a lithography machine comparable to the EUV
Genius hacker Geohot promised Musk 12 weeks to fix Twitter search, but posted for help because he wouldn't react
Google's parent company is planning to cut tens of thousands of jobs
The Long March 9 is basically confirmed: the low-orbit carrying capacity of 150 tons can carry the entire space station into space
A small plane in the US has crashed into a 30-metre high voltage power line and got stuck: 80,000 people affected
Alibaba launched a new cross-border e-commerce platform in Spain, aiming to operate independently in the middle and high-end market
Google is concerned that Microsoft's acquisition of Activision Blizzard will affect the ChromeOS experience
Can recording others' wechat chat records be used as evidence? The Beijing Internet Court has an answer
The second generation Snapdragon 8 flagship! Mi 13 toughened film appeared: four sides and other narrow screen accounted for a stable ratio
A Tesla crashed into two cars in Taizhou, Zhejiang province, killing two and injuring one, police said
The most popular news this week
Eggs don't fit in one basket: Some of the Snapdragon 8 Gen2 is manufactured by Samsung
128 core 256 threads! AMD Zen4c is here: Arm is cornered
Breaking the spell of "Android 3 year must card", the new Breguet mobile phone will be sold for the first time tomorrow: from RMB3499
Be careful with your phone for a long time! The aunt played with her mobile phone so much that her fingers got stuck
More conscientious than Google, the OnePlus promises a 4-year upgrade: Android 17 beckons
What do Chinese teenagers do online? It's comforting to be third and first in gaming
Tmall sought 500 million yuan in loans from ofo affiliates and Dai Wei
Tencent Holdings: bought back 36,200 shares at a total cost of HK $10.606 million
Tuniu's third-quarter revenue fell 32% from a year earlier to 7,790 yuan
Xiaomi 13 press conference new product summary: In addition to the phone there is a monster new