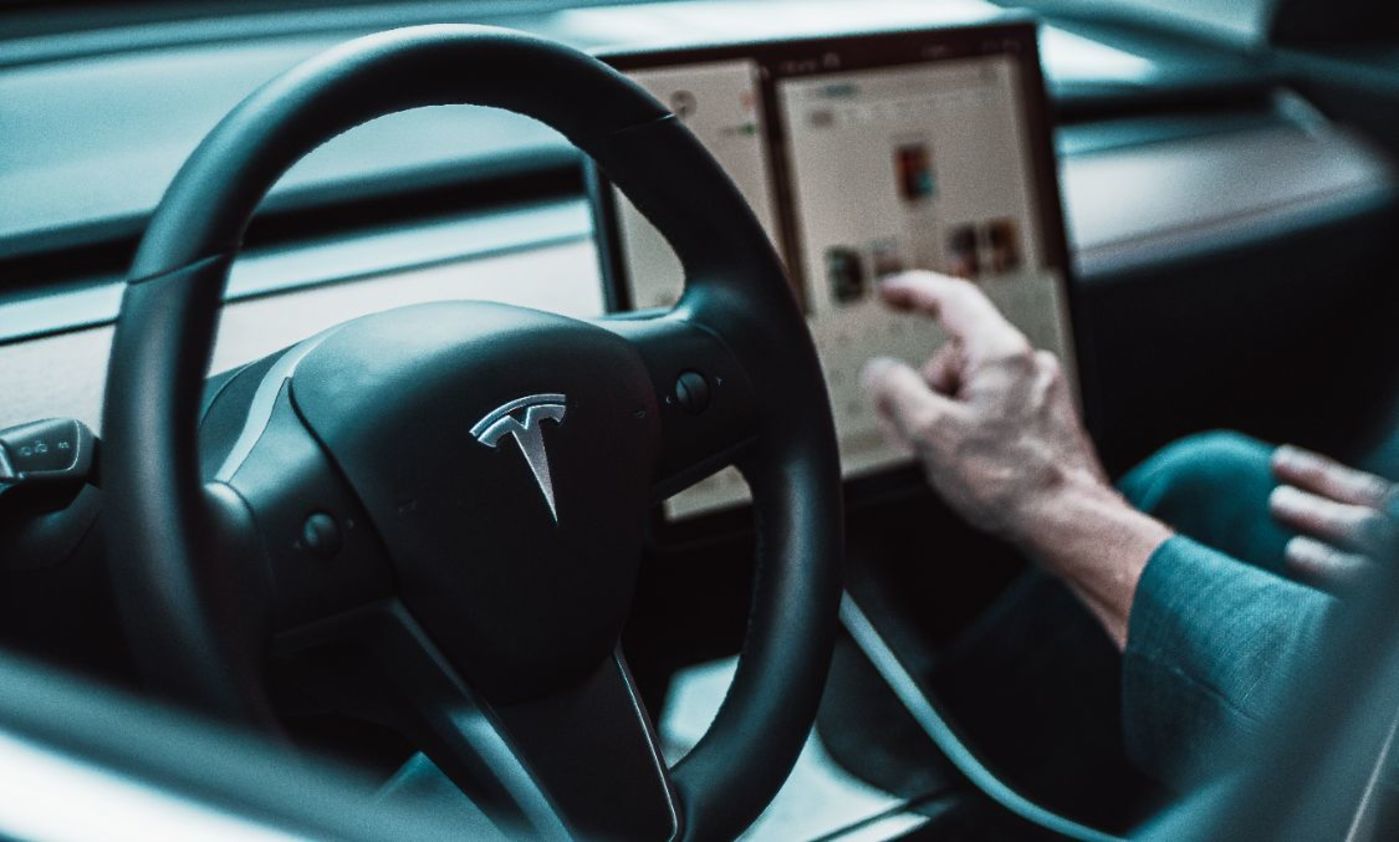 Tesla delivered a total of 78,906 China-made vehicles in June, refreshing the record in last December, when the U.S-based electric vehicle (EV) giant first shipped more than 70,000 units, according to China Passenger Car Association (CPCA). During the first half of the year, Tesla’s sales in China accounted for more than half of the company’s global deliveries, as data released a week ago showed it shipped 564,000 EVs worldwide. Tesla disclosed on July 3 that its worldwide delivery in the second quarter dropped 18% from the previous quarter to 255,000 units, suggesting the first quarterly decline in two years, which breaking the solid upward trend in delivery since the third quarter of 2020.

Tesla’s performance in June was consistent with development of the broader landscape in the sector. CPCA’s data on Friday showed the overall market of new energy vehicles (NEVs), including battery electric vehicles (BEVs), hybrid electric vehicles (HEVs) and other non-fossil fuel-powered vehicles, broke monthly record too. June witnessed wholesales of NEVs jumped 141.4% year-over-year to 571,000 units, with the monthly increase of 35.2%. There are 16 manufactures whose wholesale volumes hit 10,000 units, and BYD, an EV maker backed by Warren Buffett’s Berkshire Hathaway, ranked the first with the delivery of 133,762 vehicles, followed by Tesla China, the auto association estimated.

CPCA in late June has predicted the robust growth in auto industry due to recent economic stimulus including reduction of the purchase tax, as well as easing of Covid-19 restrictions.

The Ministry of Finance and the State Administration of Taxation announced in late May to cut the 10% purchase tax levy on certain cars by half, after an executive meeting of the State Council directed to launch a package of stimulus measures , including a phased reduction of RMB60 billion in the purchase tax for specified low-emission vehicles. The tax cut, effective from June 1 to December 31, 2022, can save RMB15,000 for any shopper who would buy a car under RMB300,000 ($45,000) and with 2.0-liter or smaller engines in the second half of the year.

Related news
Follow the Amazon eBay Program to launch the Managed Delivery logistics service (Figure)
Successful Water Trial: Wal-Mart Delivery Unlimited will expand to more than 200 cities in the United States
Musk: Tesla's consumer demand remains strong during the covid-19 pandemic
Anomaly six, an American company, resells mobile phone user information to the government
China Removes Covid-19 Risk Indicator from Travel Record, Further Easing Restrictions
China’s First Desktop Operating System Developer Platform openKylin Launched
Tesla's Chinese Rivals See Record Monthly Delivery on Further Recovery from Covid
Tesla China First Shatters Delivery Record in Six Months amid Covid's Fading
Hot news this week
China has found 35 known cases of the new zoonotic virus Langya
Monkey acne cases have ranked first in the world that the United States has announced the emergency state of public health
Credit card points rule intensive adjustment online transaction points more "valuable"
Losses in a single quarter of $ 23.4 billion a record, SoftBank did not carry the plunge of technology stocks and the devaluation of the yen
The prevention and control of the American Monkey epidemic has failed. What should I pay attention to?
Sources say Samsung's Galaxy Z Fold4 is going up in price: a 512GB top unit will cost more than 13,000
Is the micro -business headache? WeChat friends are suspected to have a big move: 7 can only be posted a week
Kuaishou launched a self-developed cloud intelligent video processing chip: The chip has been streamed successfully
The new product of Xiaomi MIX is coming: both internal and external dual -screen has been upgraded to make up for the previous generation.
A new zoonotic virus, Langya, found in China has not yet been confirmed to be transmitted from person to person
The most popular news this week
Mr. Lei: Mr. Bezos apologized to me for not taking good care of Joyo.com
Ever wanted to buy Tencent QQ, Alibaba asked for a stake? Lei jun rumours
Lei Jun's first business thinking book "Xiaomi Entrepreneurship Thinking" was introduced to the latest and most complete Xiaomi methodology summary
Apple's iPhone is no longer a symbol of wealth in China: for reasons to be proud
Xiaomi Motor Autonomous Driving First Show: Automatic Charging of Autonomous Driving in the whole scene
Musk's eyes! Lei Jun released a full -size humanoid robot Xiaomi self -developed strength explosion table
The global streaming media have increased the animation circuit is becoming a new "breakthrough" for Youaiteng
Kuaishou TOB business Yu Bing: Self -developed chips or mass production after the end of the year, the video must be turned into light industry
Lei Jun: Once bid 10 million to buy NetEase was rejected by Ding Lei
Intel burns 23.2 billion won't make a decent graphics card