No wonder Apple is in no hurry! TWS Bluetooth headset sales ushered in a rapid growth: shipments significantly increased

On July 13, research firm Strategy Analytics said in a new industry report that TWS headset sales will see rapid growth in 2022, with shipments rising at least 38% from last year. 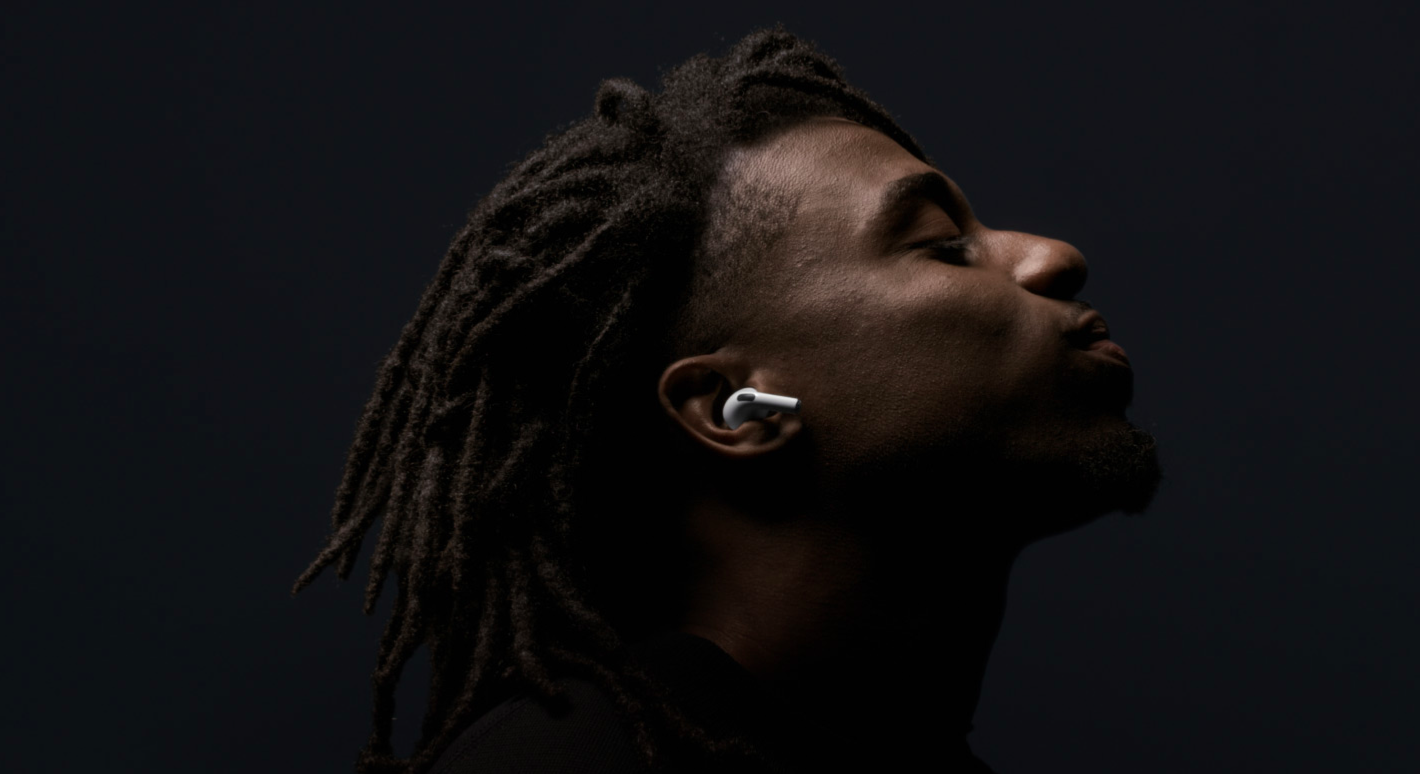 While the overall trend of the consumer electronics market is uncertain this year, some categories, such as TWS headphones, are doing better than last year. Since Apple released the original AirPods, there has been a "new wave" of TWS headphones around the world, and demand for them has remained high despite the fact that smartphones have struggled to sell this year. According to a recent industry report, new features such as active noise cancellation, adaptive mode and spatial audio are proving popular, with sales of headphones equipped with such features soaring. Despite apple being one of the category's leaders, the long-awaited new AirPods Pro hasn't been seen yet. 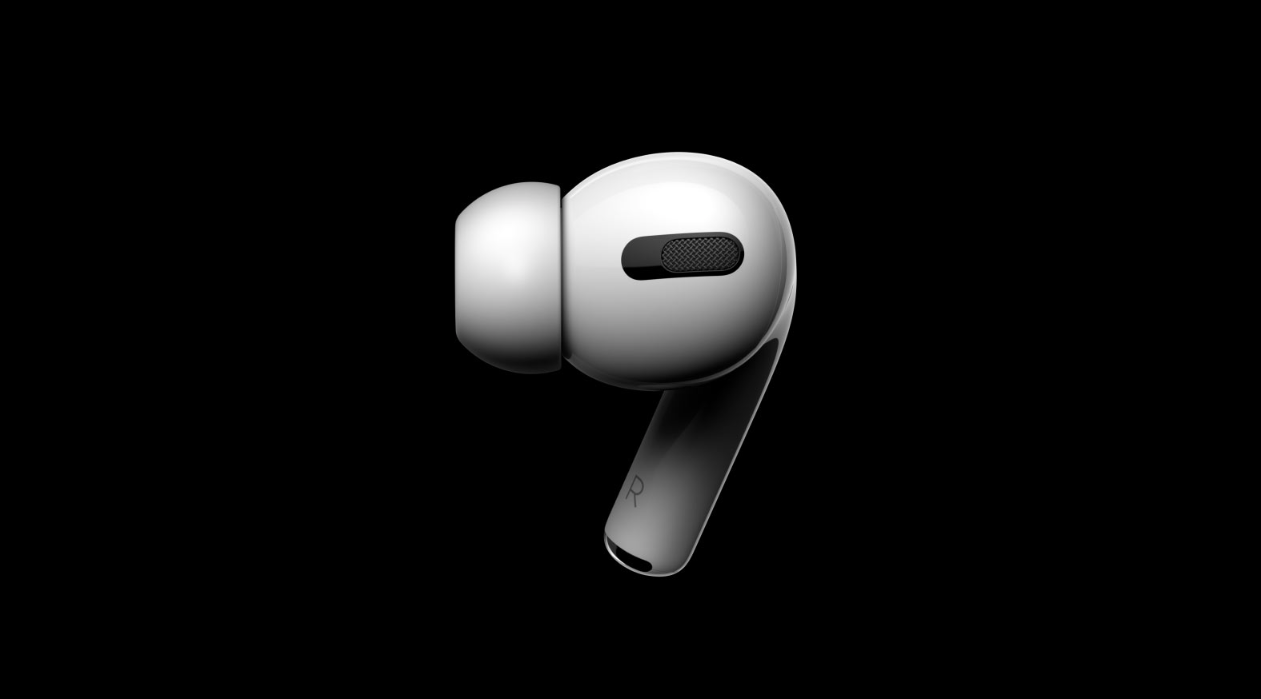 But with news that the Second generation of AirPods Pro will appear alongside the new iPhone at Apple's September event, will demand for the TWS again rise? Of course, even without the new AirPods Pro, Apple is already "killing it" in this category. in

Secure first place. Given these sales numbers, it's no wonder Apple is in no hurry to release the new AirPods Pro. In the mainland market, in addition to Apple, Xiaomi, Rambler and Huawei all have good results, but unfortunately, they still failed to threaten Apple's position. 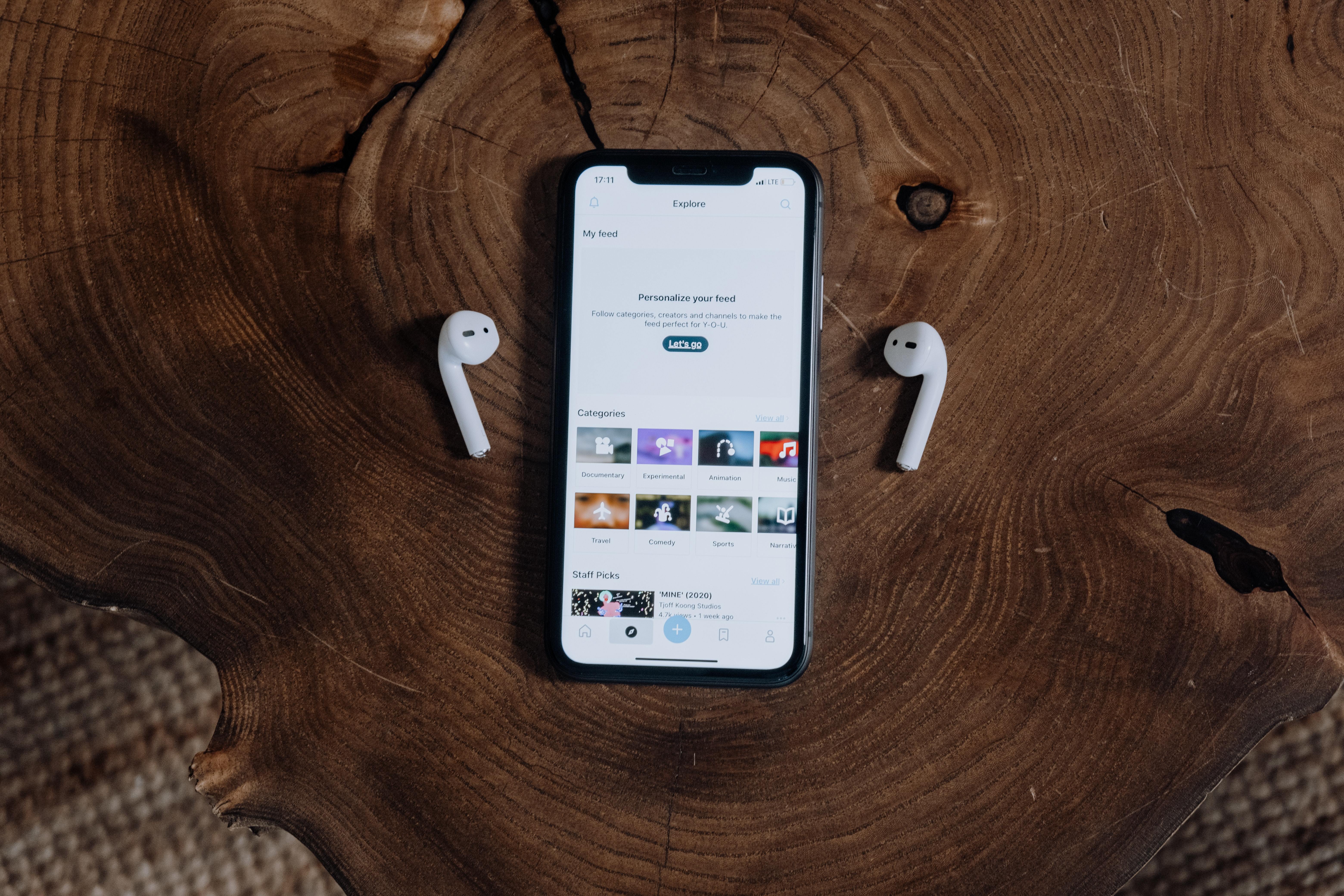 Having said that, the high demand for TWS headphones is naturally the main factor behind its large shipments. However, it is undeniable that most smartphone brands will regard this category as the key product to expand their ecosystem, including smart wearable devices and PC products. In fact, the truth is very simple, when users choose this brand of smart phone, they will not refuse to have the same brand of TWS headphones, after all, most users will think that it is better to use the same brand of products. However, one brand has recently removed the popover function of its TWS headset on most Android phones. Will this break the "ecological barrier" mentality of users and switch to other smartphone brands?