Since 1998, when the i740 was launched, Intel has entered the game card market again in 24 years. It has launched Arc and A series of a-series graphics cards. However, the first generation of graphics cards does not pursue an all-out war with AMD and NVIDIA. 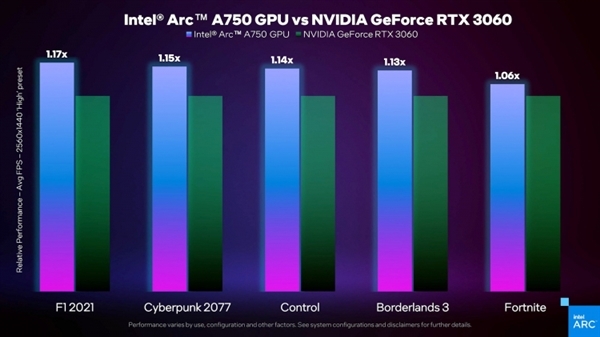 The A770 is theoretically about 30% better, and the RTX 3070 is also possible, but running points is one thing, and could be compromised in real games for a variety of reasons.Overall, Intel's Arc card is a win if it can surpass the RTX 3060. 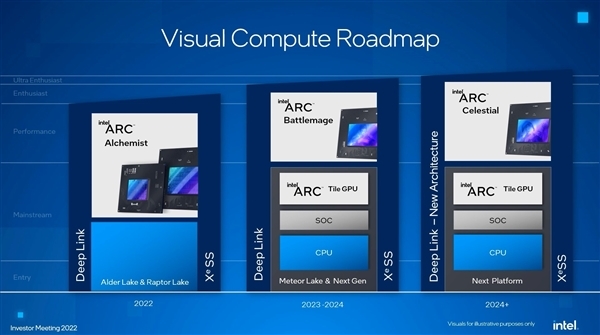 Of course, this is just the case for the first Arc graphics card, whose architecture has been codenamed Alchemist. Two more generations of graphics cards have already been planned, and the second generation of Battlemage will be released in 2023-2024 using Tile Gpu-designed to work with the next two core processors.

Generation 3 of Celestial will enter the ultra-enthusiast market for the first time, with architecture work officially underway for release after 2024, alongside the next generation of Core. 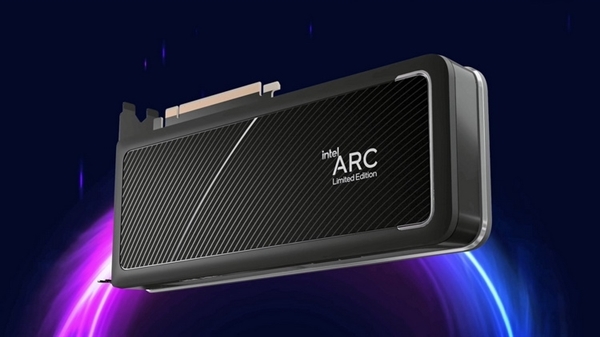