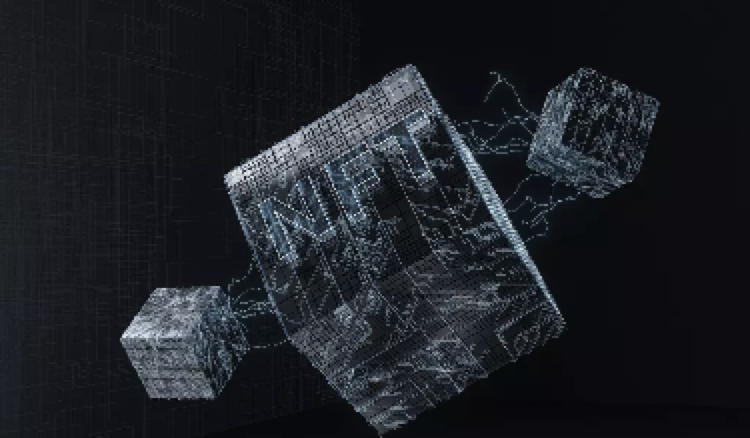 On July 20, according to Tencent insiders, Tencent is planning to eliminate the "phantom core" business this week, and this message has been communicated in the phantom core base (Tencent's low-level management).

Unreal Core is Tencent's digital collection platform, which was launched in August 2021, less than a year ago. 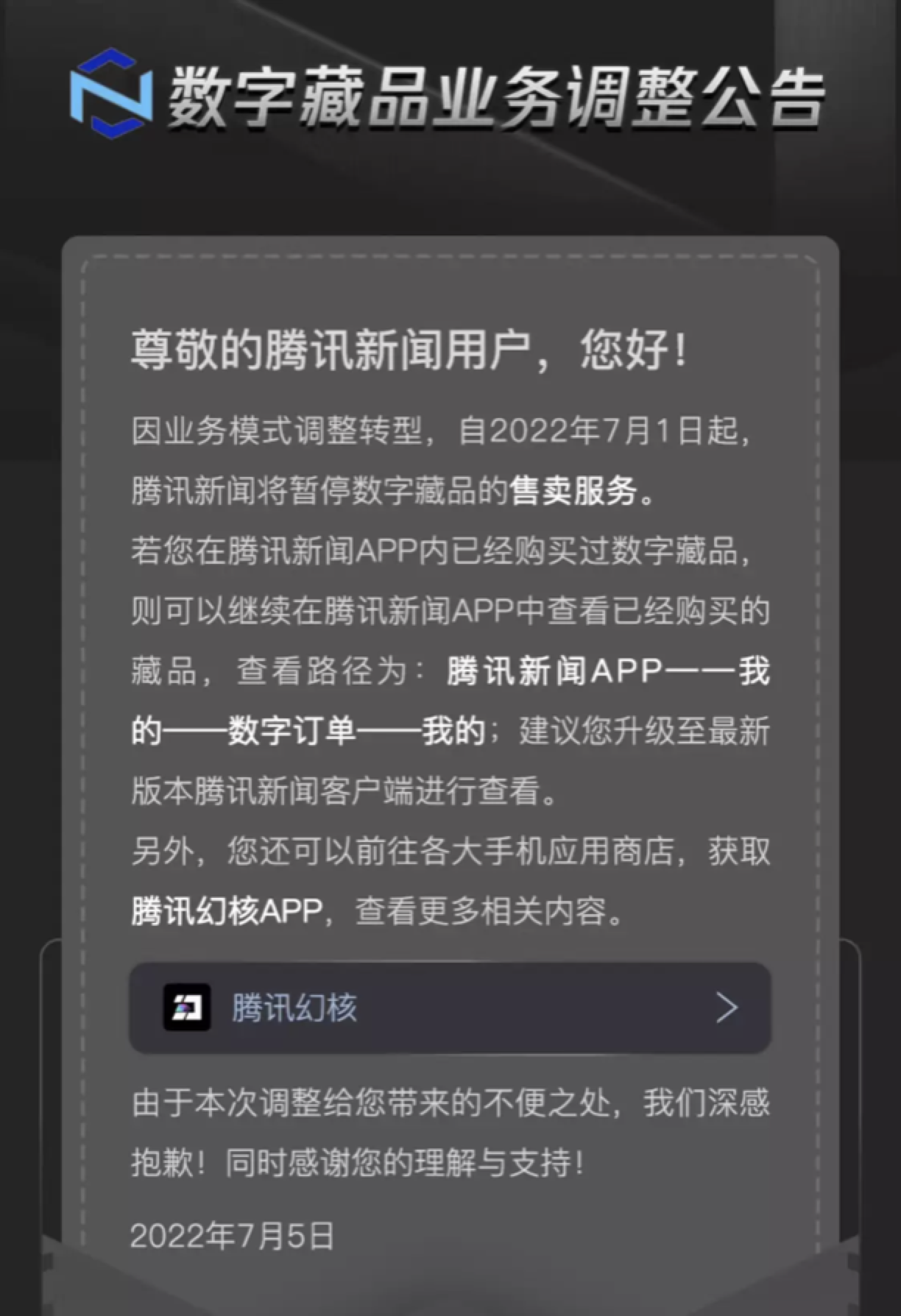 In essence, the domestic digital collection is not the financial attribute of NFT, there is no closed-loop. But the more direct reason for the magic nucleus to be cut is Tencent's "cost reduction and efficiency increase".

It's a digital collection, not NFT

At the beginning of the magic core online, declared or Tencent's "NFT trading platform". The name change took place in October 2021. Some media found that the word "NFT" had disappeared in the Magic Core App, and all the words were changed to "digital collections".

NFT stands for non-fungible Token, a non-homogeneous currency. It's essentially a unit of data on a blockchain digital ledger, and each token can represent a unique piece of digital data. Because of its uniqueness, NFT can be used to tag digital assets. Globally, the best-known NFT project is the Bored Ape Kennel Club, now valued at $4 billion. 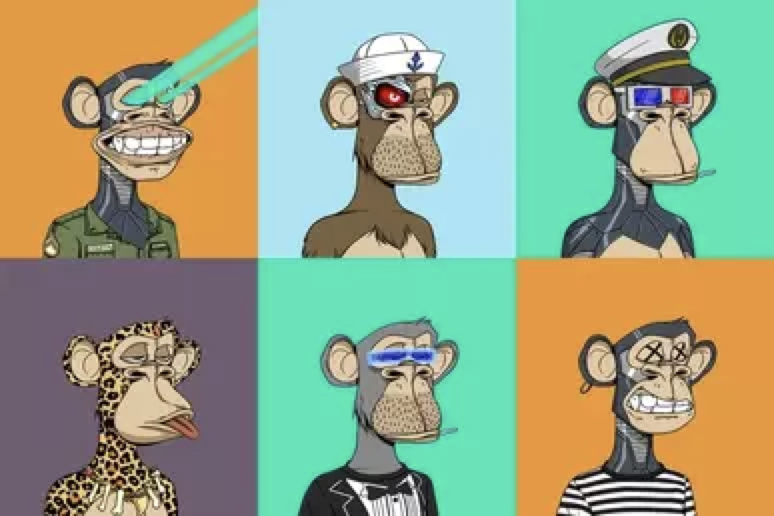 Digital collections can be understood as NFT with Chinese characteristics. They all share the characteristics of blockchain: immutable, indivisible, and not interchangeable. But the essential difference is that the underlying NFT is a public chain, completely decentralized, unregulated and free to buy and sell. Phantom core's digital collections, the bottom of Tencent's Zhixin chain, cannot be traded in the open market, users only have the right to "share and display".

This difference in underlying logic leads to the complete removal of financial attributes from digital collections, but this is where NFT is most valuable. A collection that cannot be bought or sold but can only be viewed has little commercial value.

The magic core team previously responded to the name change by saying that the digital collection business in the magic core platform adopts the user's full process of real name, the content of the full link review, and does not open the transfer of digital products between users, and resolutely opposes illegal activities related to virtual currency.

Therefore, at the beginning of unreal Core's launch, the first batch of "Thirteen Invitation NFT" limited to 300 copies sold out in one second, but in the past month, a number of digital collections of Unreal Core have been slow to sell. Phantom core issued on June 21 "Hongyi master calligraphy maxim screen digital best" unsalable total of 20245 pieces, on June 17 issued on the wood watermark "ten Bamboo Zhai Painting" series of 8206 pieces unsalable.

As of July 20, 2022, there are no digital collections for sale in the Phantom Nucleus App. The latest digital collection to be released is Italian missionary Giuseppe Castigano's "Habitat of Scallion birds" series, which was launched on July 8. The whole series of 10 works are also not sold out.

Tencent keywords of the year: cost reduction and efficiency increase

In the 2022 Q1 earnings call, Ma huateng said that in the face of industry challenges, the company has implemented cost control measures and adjusted some non-core businesses, which will help achieve a more optimized cost structure in the future.

In Q1 2022, Tencent's net profit was 25.55 billion yuan, down 23% year on year. It was the third consecutive quarter of net profit declines for Tencent.

In this context, innovative businesses that have not yet achieved commercial closed loop become the first target for elimination.

According to Jiemian News, a new Gate Review (GR) mechanism has been established within PCG. If a project fails to meet expectations after a certain stage of development, it will be shut down and adjusted. Gosling Was shut down in February 2022 as a result of this mechanism.

Gosling is affiliated with the NBase department of the creative camp, and its director is Wang Shimu, who incubated the phantom nucleus.

Prior to that, he was the head of NetEase Cloud Music, which he successfully promoted to become the leading product in the online music market.

After joining Tencent, Wang initiated the personalized recommendation reform of Tencent News, advocating the use of big data and algorithmic recommendation to build Tencent News into a diversified content platform covering videos and communities.

But the transition has not been a success. Tencent news saw its advertising revenue decline by up to 30% in Q1 2022. Under the premise of "cost reduction and efficiency increase", revenue has become an important assessment standard inside Tencent. In the past, the evaluation standard mainly depends on whether the brand of "Tencent News" has been improved, and the team does not need to bear too much revenue pressure.

Now wang is no longer the head of news at Tencent. Before hatching gosling spelling has been shut down, magic nucleus will be cut.

Related news
Digital Marketing Course in Bangalore
New tweets and old tweets can also be linked together
JD.com,Tencent Extend Strategic Partnership on AI
Tencent CSIG Creates Enterprise & Government Business Line
Hot news this week
Biden signed a chip and scientific bill, a video call of WeChat iOS internal test suspension window, the advanced CPU caused Win11 to be difficult to use, Huawei new machines enter...
How to regulate the "broken card" operation to crack down on electrical fraud to prevent "accidental injuries" with cards?
Musk's eyes! Lei Jun released a full -size humanoid robot Xiaomi self -developed strength explosion table
Japan has confirmed that China has overtaken the US for the first time in the world's top three indicators of scientific papers
iPad 10 will be absent from iPhone 14 conference: October appeared on Apple's last non -comprehensive tablet tablet!
Kuaishou TOB business Yu Bing: Self -developed chips or mass production after the end of the year, the video must be turned into light industry
The three major indexes of the US stocks opened sharply: ROBLOX fell more than 4%, Twitter and Tesla rose more than 3%
The global streaming media have increased the animation circuit is becoming a new "breakthrough" for Youaiteng
After selling Tesla for $6.9 billion, Musk said he was not selling it, but a survey said he was still selling it. The title of the world's richest man may not be guaranteed next ye...
Meizu Pandaer Great: All products are reduced by 200 and 30 -containing mobile phone cases, heat dissipation back clamps
The most popular news this week
Pet dog infecting monkey acne suspected "Human Poor" American CDC Reform Control Guide
Space Launch System to Fly for First Time
Tencent's second-quarter net profit fell 56% from a year earlier to 18.6 billion yuan
Fabless customers cut back on chip orders affecting Q4 capacity utilization
Washington's suspicion of TIKTOK exacerbated: How will the Bayeon government weigh it?
Pinduoduo launched its cross-border e-commerce platform in the United States in September
Put an SSD in your phone: from 2,499 yuan
China's largest general purpose drone! The first five flights were successful
IPhone 14 to be released alongside Huawei Mate 50: Which bangs do you choose?
Tencent's agent of the Russian war online game announced the suspension: Customs Customs in October