Youku responds to the screen charging: VIP member membership does not include the screen investment screen

At present, due to the high membership subscription fee on the TV side, some apps can cast the streaming media on the TV through the mobile APP to watch the program through a large screen.

Yesterday, a large number of netizens reported that after Youku opened VIP membership rights, the use screen service also needed to open a cool meow member. The topic once appeared on the hot search. 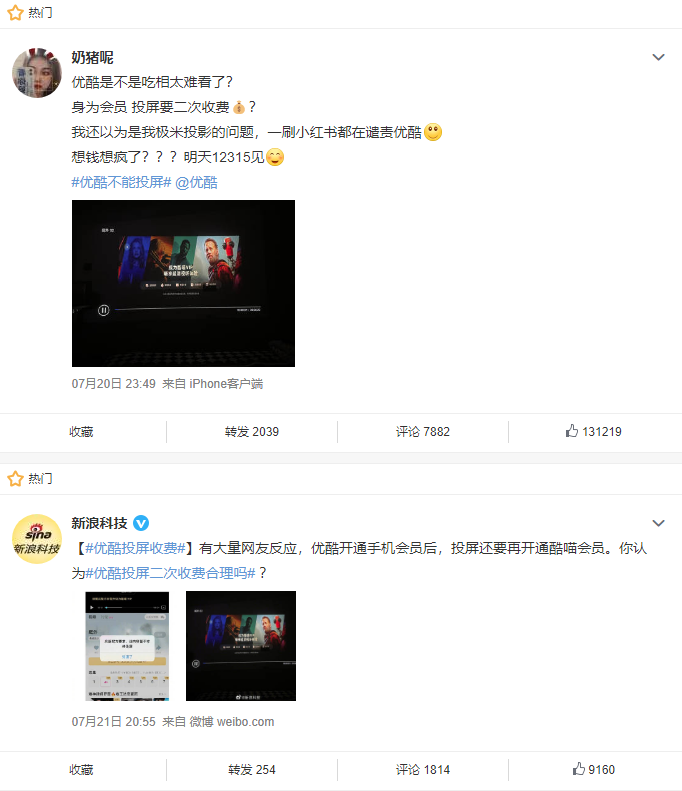 In this regard, Youku's official self -service question and answer page shows that Youku VIP membership rights do not include screens. At present, it supports watching on mobile phones, tablets, and computers, and does not include TV. 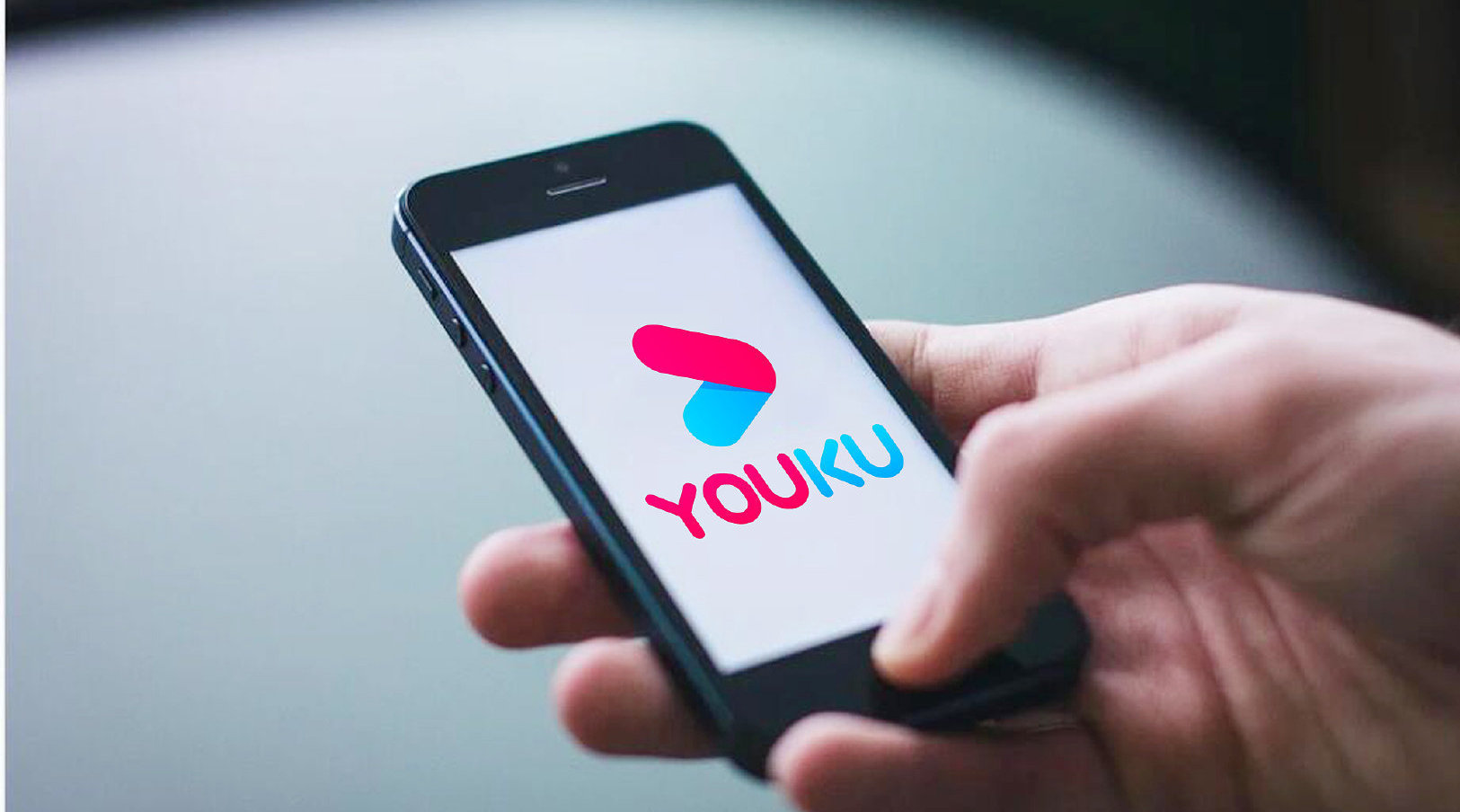 IT House learned that at the 2018 Internet TV industry cooperation development conference, radio and television talked about the screening screen.

At present, on Internet TV, many companies directly invest in mobile videos and bypass their supervision through the Internet screen. The behavior of launching on TV does not meet the relevant Internet TV management policies. The screen application application on Internet TV must be carried out by a joint operator with an Internet TV license. Any independent third -party screen cast behavior is illegal.

It is said that the screening application on the Internet TV must be carried out by a joint operator with an Internet TV license. Any independent third -party screen -screening behavior is illegal.

Related news
Tencent video VIP limited time special: only 99 yuan for 13 months
40% off! Youku VIP members 14 months limited time 99 yuan
Mid autumn national day double Festival Promotion: Tencent video, Youku VIP annual card 50% off
Drop 110 yuan, Youku VIP member annual card history low: only 89 yuan
50% discount on Youku VIP annual card: 99 yuan
Youku VIP annual card madness: mobile version, TV dyramids as long as 99 yuan
Alibaba Investment Co., Ltd.
Youku responds to the screen charging: VIP member membership does not include the screen investment screen
Youku responds to VIP to be able to throw screen TV: It is recommended to buy or upgrade to a cool meow member, and enjoy the rights and interests of the TV
Hot news this week
Too many questions! Apple has changed the timing of the official release of iOS 16 series
Monkey acne cases have ranked first in the world that the United States has announced the emergency state of public health
Credit card points rule intensive adjustment online transaction points more "valuable"
High reserves and low cost experts: calcium ion batteries replace lithium batteries to stand up to the daily
Alibaba executives interpret financial results: the focus of the consumer side is no longer to attract new, but to do a good job in stratified operation
Losses in a single quarter of $ 23.4 billion a record, SoftBank did not carry the plunge of technology stocks and the devaluation of the yen
Sources say Samsung's Galaxy Z Fold4 is going up in price: a 512GB top unit will cost more than 13,000
The prevention and control of the American Monkey epidemic has failed. What should I pay attention to?
Is the micro -business headache? WeChat friends are suspected to have a big move: 7 can only be posted a week
The new product of Xiaomi MIX is coming: both internal and external dual -screen has been upgraded to make up for the previous generation.
The most popular news this week
AMD Zen4 has a "sweet spot" : The first wave of DDR5 is cannon fodder!
Xiaomi new flagship is issued tonight: the cost of light screen is the top of a Snapdragon 8+ flagship
Huawei Mate 50 September IP14! Multi -device collaborative crushing apples
After selling Tesla for $6.9 billion, Musk said he was not selling it, but a survey said he was still selling it. The title of the world's richest man may not be guaranteed next ye...
Distributed database OceanBase announced 4.0 product release, single -machine deployment performance is super mysql
The three major indexes of the US stocks opened sharply: ROBLOX fell more than 4%, Twitter and Tesla rose more than 3%
Japan has confirmed that China has overtaken the US for the first time in the world's top three indicators of scientific papers
A wake-up call for Apple? Foxconn says it is feeling the sting of slowing demand for smartphones
Joining Chip Alliance could serve as bridge, says South Korean Foreign Minister
Joe Biden also mentioned Chiplet? An unexpected A-share buzzword in A White House briefing