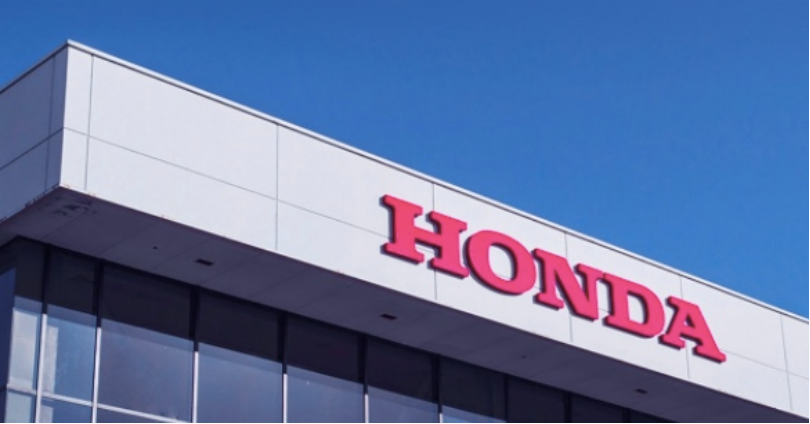 Set micro network news, Nikkei 21 reported that due to a continuing chip shortage, coupled with the impact of the logistics shutdown caused by the closure of Shanghai, Also let Honda Japan plant will continue to cut production in early August, compared with the plan made in May, the scale of production reduction by up to 30%.

Honda's Suzuka plant in Mie prefecture will cut output by about 30 percent in early August, while its Saitama plant in Saitama prefecture will cut output by about 10 percent, according to the report. Suzuka mainly produces light vehicle n-box, SUV VEZEL and other models, while the sojourner factory mainly produces Step WGN, Freed and other models. In July, suzuka production reduced production by about 10 percent.

The report pointed out that affected by the production cut, also let Honda new car delivery time longer. As of July 18, the delivery time of the N-Box and VEZEL oil trolley versions is approximately six months.

Related news
How did Japan lose the chip war more than 30 years ago?
What exactly is Jim Keller thinking about leaving Intel chip God?
From cars to mobile phones to game machines, the global shortage of chips is spreading
TSMC and SONY will jointly build a plant in Japan of 800 billion yen, with the Japanese government contributing 50 percent, which is expected to be put into production in 2024
Honda China has launched the electric car brand "e:N", with two mass-produced models to be launched in 2022 | First-line car news
Honda China released the "e:N brand declaration", and the first model was launched on April 26 | Front-line car news
Nearly 30,000 employees of Japanese telecoms giant NTT will now be able to telecommute to work at the company under the "travel treatment"
China's New Energy Vehicle Sales in June Expected to Set New High over Fiscal Stimulus
Chip shortages at Honda's Japanese plants are expected to cut production by up to 30 percent in August
Hot news this week
Too many questions! Apple has changed the timing of the official release of iOS 16 series
Monkey acne cases have ranked first in the world that the United States has announced the emergency state of public health
Credit card points rule intensive adjustment online transaction points more "valuable"
High reserves and low cost experts: calcium ion batteries replace lithium batteries to stand up to the daily
Alibaba executives interpret financial results: the focus of the consumer side is no longer to attract new, but to do a good job in stratified operation
Losses in a single quarter of $ 23.4 billion a record, SoftBank did not carry the plunge of technology stocks and the devaluation of the yen
Sources say Samsung's Galaxy Z Fold4 is going up in price: a 512GB top unit will cost more than 13,000
The prevention and control of the American Monkey epidemic has failed. What should I pay attention to?
Is the micro -business headache? WeChat friends are suspected to have a big move: 7 can only be posted a week
The new product of Xiaomi MIX is coming: both internal and external dual -screen has been upgraded to make up for the previous generation.
The most popular news this week
AMD Zen4 has a "sweet spot" : The first wave of DDR5 is cannon fodder!
Xiaomi new flagship is issued tonight: the cost of light screen is the top of a Snapdragon 8+ flagship
Huawei Mate 50 September IP14! Multi -device collaborative crushing apples
After selling Tesla for $6.9 billion, Musk said he was not selling it, but a survey said he was still selling it. The title of the world's richest man may not be guaranteed next ye...
Distributed database OceanBase announced 4.0 product release, single -machine deployment performance is super mysql
The three major indexes of the US stocks opened sharply: ROBLOX fell more than 4%, Twitter and Tesla rose more than 3%
Japan has confirmed that China has overtaken the US for the first time in the world's top three indicators of scientific papers
A wake-up call for Apple? Foxconn says it is feeling the sting of slowing demand for smartphones
Joining Chip Alliance could serve as bridge, says South Korean Foreign Minister
Joe Biden also mentioned Chiplet? An unexpected A-share buzzword in A White House briefing