Apple's iPhone assembly business at Foxconn's Longhua factory in Shenzhen has been offered a bonus of rmb6,480 to meet the demand for mass production of the iPhone14, China Securities Journal reported on July 24. 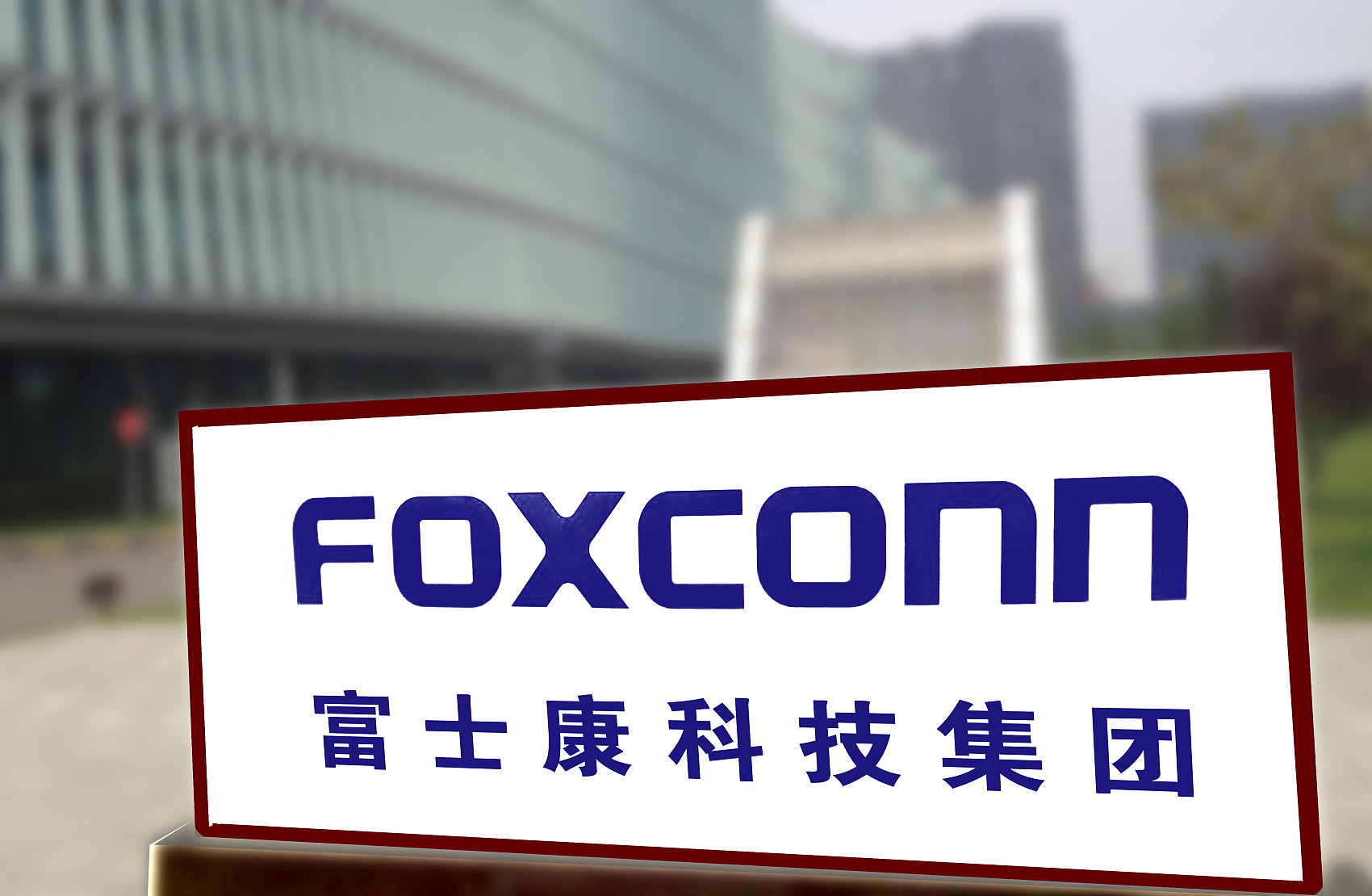 In addition, at the end of June, Foxconn's Zhengzhou plant also expanded recruitment and launched a rehire program. For employees who leave between 2019 and 2021, they will be paid the same salary and receive a total of 5,400 yuan as an on-board bonus for nine months. In addition to recruiting regular workers, Foxconn Zhengzhou will also recruit interns for the 21/22 class of college graduates, with a subsidy of 3,000 yuan per month and a comprehensive income of 5,300-6,000 yuan.

Apple analyst ð ¹ said earlier that resellers and retailers showed stronger demand for the iPhone14 series in China than for the iPhone13 At the same time, Xiangcai Securities also believes that as there are more than 700 million potential iPhone replacement users, new iPhone sales are expected to grow slightly.

Based on what we know so far, the iPhone 14 series will launch in September as scheduled. There will be four models, but the smaller Mini model has been dropped in favor of a larger iPhone 14 Max model. Meanwhile, only the Pro series will use the latest A16 processor, with the standard version still using the A15 processor. (Cheng Ho-kwan)

Related news
iPhone 14 debut A16! Apple package round TSMC 4nm production capacity: accept price increases
Explosive booking? Apple iPhone14 Pro purple rendering exposure
The iPhone14 is not immune to chip shortages and price increases are still hard to come by
Four of them! iPhone14 will start production: Apple will increase the price increase of the country bank
The iPhone 14 is coming! Foxconn rewards would-be workers with 10,000 yuan in advance
Up 80%! Foxconn's shenzhen factory raises bonus to 6,480 yuan for iPhone14 production
How to play? Android manufacturers crazy! Apple retrograde increases iPhone14 stocking
Cook has a hand! Apple unveils iPhone14 entry price in China
Guo Mingzheng: India may ship iPhone14 for the first time with China
iPhone14 release time exposure: Huawei sniper Apple Mate 50 to kill in advance!
Hot news this week
China has found 35 known cases of the new zoonotic virus Langya
Monkey acne cases have ranked first in the world that the United States has announced the emergency state of public health
Credit card points rule intensive adjustment online transaction points more "valuable"
Losses in a single quarter of $ 23.4 billion a record, SoftBank did not carry the plunge of technology stocks and the devaluation of the yen
The prevention and control of the American Monkey epidemic has failed. What should I pay attention to?
Sources say Samsung's Galaxy Z Fold4 is going up in price: a 512GB top unit will cost more than 13,000
Is the micro -business headache? WeChat friends are suspected to have a big move: 7 can only be posted a week
Kuaishou launched a self-developed cloud intelligent video processing chip: The chip has been streamed successfully
The new product of Xiaomi MIX is coming: both internal and external dual -screen has been upgraded to make up for the previous generation.
A new zoonotic virus, Langya, found in China has not yet been confirmed to be transmitted from person to person
The most popular news this week
Mr. Lei: Mr. Bezos apologized to me for not taking good care of Joyo.com
Ever wanted to buy Tencent QQ, Alibaba asked for a stake? Lei jun rumours
Lei Jun's first business thinking book "Xiaomi Entrepreneurship Thinking" was introduced to the latest and most complete Xiaomi methodology summary
Apple's iPhone is no longer a symbol of wealth in China: for reasons to be proud
Xiaomi Motor Autonomous Driving First Show: Automatic Charging of Autonomous Driving in the whole scene
Musk's eyes! Lei Jun released a full -size humanoid robot Xiaomi self -developed strength explosion table
The global streaming media have increased the animation circuit is becoming a new "breakthrough" for Youaiteng
Kuaishou TOB business Yu Bing: Self -developed chips or mass production after the end of the year, the video must be turned into light industry
Lei Jun: Once bid 10 million to buy NetEase was rejected by Ding Lei
Intel burns 23.2 billion won't make a decent graphics card