EA is rumored to be developing a black Panther standalone game

Jeff Grubb revealed on his latest podcast that former Monolith headman Kevin Stephens has a new studio in the works for EA, starting with &LDQuo Rainier Project & RDquo; Probably named after Mount Rainier (an active volcano at 4,392 meters), about 100 kilometers southeast of Seattle. 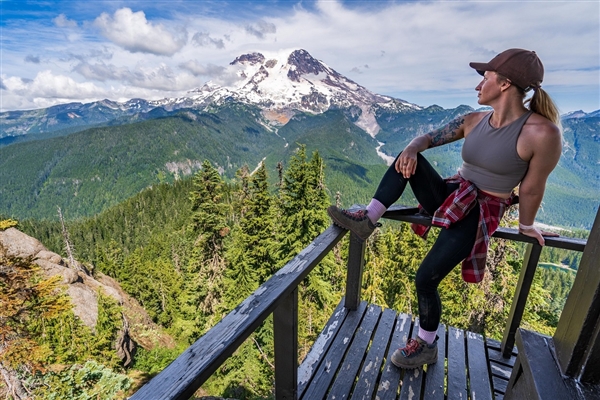 “ Rainier Project & RDquo; Featuring the comic book character Black Panther, the story begins with players completing a challenge to replace the old king as a new generation of Black Panther. But Grubb did not specify that the dead old king was. Chaka or T & # 39; Challa. If it's the latter, it means that T 'Challa has gone by the wayside not just in film, but in the game (and even in real life), which will be a big disappointment for comic fans. 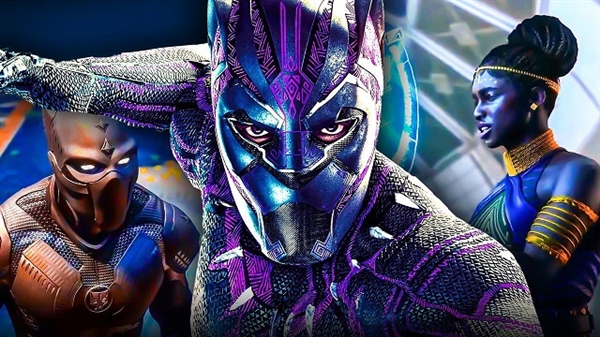 While the game is still in early development, EA will follow the lead of Fallen Knights and make it a story-driven, single-player game with an open gameplay environment. 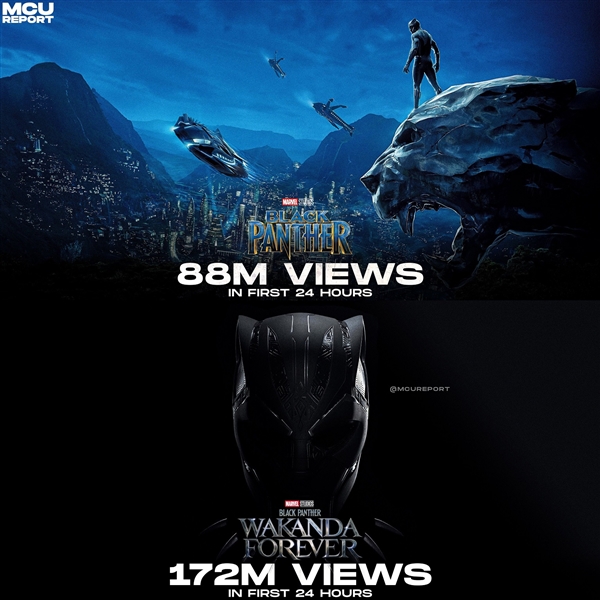 "Black Panther 2" will be released in North America on November 11 and, barring accidents, will once again top $1 billion at the global box office.

On the other hand, Naughty Dog's senior artist Jonathan Benainous made it clear that the PC Remake of The Last of Us will follow the PS5 version later. 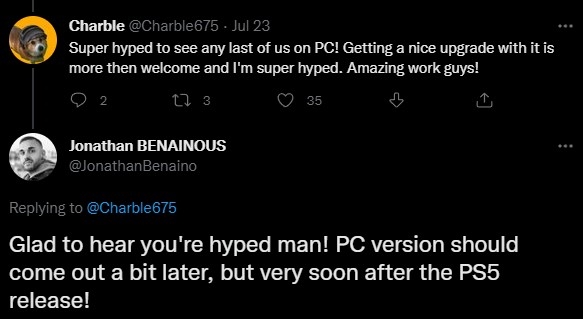 The Last of Us PS5 remastered will be released on September 2nd, with a PC release date yet to be announced. — It is expected no later than early October.

Related news
EA and valve reach a cooperation agreement: EA game and subscription service log in steam platform
Executive: EA has changed and now pays special attention to game quality
EA passes will be confirmed Steam more games will go on sale
10 years later: EA announces the orthodox sequel to the classic sports game skateboard
EA admits battlefield 2042 failed to launch
EA is rumored to be developing a black Panther standalone game
The most selling game can no longer be named by FIFA, EA Sports does not put football content
Hot news this week
Too many questions! Apple has changed the timing of the official release of iOS 16 series
Monkey acne cases have ranked first in the world that the United States has announced the emergency state of public health
Credit card points rule intensive adjustment online transaction points more "valuable"
High reserves and low cost experts: calcium ion batteries replace lithium batteries to stand up to the daily
Alibaba executives interpret financial results: the focus of the consumer side is no longer to attract new, but to do a good job in stratified operation
Losses in a single quarter of $ 23.4 billion a record, SoftBank did not carry the plunge of technology stocks and the devaluation of the yen
Sources say Samsung's Galaxy Z Fold4 is going up in price: a 512GB top unit will cost more than 13,000
The prevention and control of the American Monkey epidemic has failed. What should I pay attention to?
Is the micro -business headache? WeChat friends are suspected to have a big move: 7 can only be posted a week
The new product of Xiaomi MIX is coming: both internal and external dual -screen has been upgraded to make up for the previous generation.
The most popular news this week
AMD Zen4 has a "sweet spot" : The first wave of DDR5 is cannon fodder!
Xiaomi new flagship is issued tonight: the cost of light screen is the top of a Snapdragon 8+ flagship
Huawei Mate 50 September IP14! Multi -device collaborative crushing apples
After selling Tesla for $6.9 billion, Musk said he was not selling it, but a survey said he was still selling it. The title of the world's richest man may not be guaranteed next ye...
Distributed database OceanBase announced 4.0 product release, single -machine deployment performance is super mysql
The three major indexes of the US stocks opened sharply: ROBLOX fell more than 4%, Twitter and Tesla rose more than 3%
Japan has confirmed that China has overtaken the US for the first time in the world's top three indicators of scientific papers
A wake-up call for Apple? Foxconn says it is feeling the sting of slowing demand for smartphones
Joining Chip Alliance could serve as bridge, says South Korean Foreign Minister
Joe Biden also mentioned Chiplet? An unexpected A-share buzzword in A White House briefing