Reports of the MIUI 14 system have started to come to light recently, and Xiaomiui.net reports that MIUI 14 is expected to be launched by the end of the year along with Xiaomi 13 series phones. MIUI 14 has been found in the code base and will be available on the Mi 13 phone codenamed Nuwa. 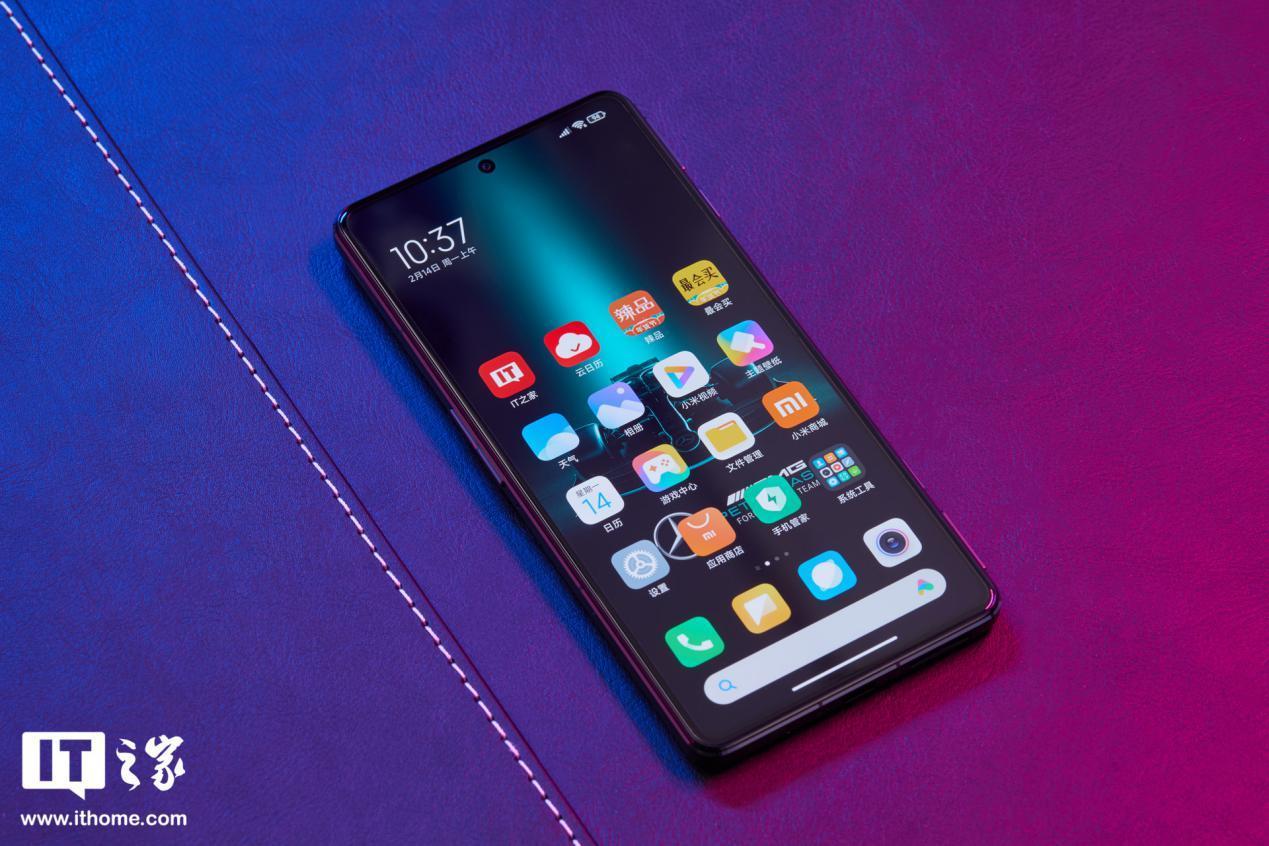 According to Weibo user @Digizhu.com, MIUI 14 is still early to be released. The new smartphones to be released in August will continue to use MIUI 13, although the UX style of MIUI 13 in the beta version is moving closer to the new version. And it will bring new smart devices.

Previously, the blogger revealed that MIUI 13's in-beta messaging App bubble notification (for domestic instant messaging apps) and local OCR (picture and text recognition), which is temporarily exclusive to new phones, will also be integrated in the next big version of the system.

Lu's recently warmed up Redmi K50 Ultra phone is expected to be released in August with Snapdragon 8+ Gen 1 chip and 120W fast charge.

Related news
Upgrade Xiaolong 898! Redmi K50 release time exposure: closely following Xiaomi 12
Xiaomi Luwei Bing: "Does the Redmi K50 need SE version"? Netizens say it's not necessary
The flagship Redmi K50 of the year has finally surfaced! Too strong
Redmi K50 e-sports version has been recorded into the network: or equipped with 4nm Breguet 9000 pre-installed MIUI 13
Redmi K50？ Lu Weibing put on a new mobile phone
Android strongest motor + Snapdragon 8! Redmi K50 e-sports edition price Revelations come
Redmi mobile phone 10 points to send benefits: the official hint contains K50 brand new revelations!
Redmi K50 screen specification exposure: Samsung E4 flexible straight screen, center punch
The strongest K series! It is said that Redmi K50 Ultra will appear next month: top configuration is all on
Sources say MIUI 14 is still available on new phones such as the Redmi K50 Ultra in August
Hot news this week
Too many questions! Apple has changed the timing of the official release of iOS 16 series
Monkey acne cases have ranked first in the world that the United States has announced the emergency state of public health
Credit card points rule intensive adjustment online transaction points more "valuable"
High reserves and low cost experts: calcium ion batteries replace lithium batteries to stand up to the daily
Alibaba executives interpret financial results: the focus of the consumer side is no longer to attract new, but to do a good job in stratified operation
Losses in a single quarter of $ 23.4 billion a record, SoftBank did not carry the plunge of technology stocks and the devaluation of the yen
Sources say Samsung's Galaxy Z Fold4 is going up in price: a 512GB top unit will cost more than 13,000
The prevention and control of the American Monkey epidemic has failed. What should I pay attention to?
Is the micro -business headache? WeChat friends are suspected to have a big move: 7 can only be posted a week
The new product of Xiaomi MIX is coming: both internal and external dual -screen has been upgraded to make up for the previous generation.
The most popular news this week
AMD Zen4 has a "sweet spot" : The first wave of DDR5 is cannon fodder!
Xiaomi new flagship is issued tonight: the cost of light screen is the top of a Snapdragon 8+ flagship
Huawei Mate 50 September IP14! Multi -device collaborative crushing apples
After selling Tesla for $6.9 billion, Musk said he was not selling it, but a survey said he was still selling it. The title of the world's richest man may not be guaranteed next ye...
Distributed database OceanBase announced 4.0 product release, single -machine deployment performance is super mysql
The three major indexes of the US stocks opened sharply: ROBLOX fell more than 4%, Twitter and Tesla rose more than 3%
Japan has confirmed that China has overtaken the US for the first time in the world's top three indicators of scientific papers
A wake-up call for Apple? Foxconn says it is feeling the sting of slowing demand for smartphones
Joining Chip Alliance could serve as bridge, says South Korean Foreign Minister
Joe Biden also mentioned Chiplet? An unexpected A-share buzzword in A White House briefing