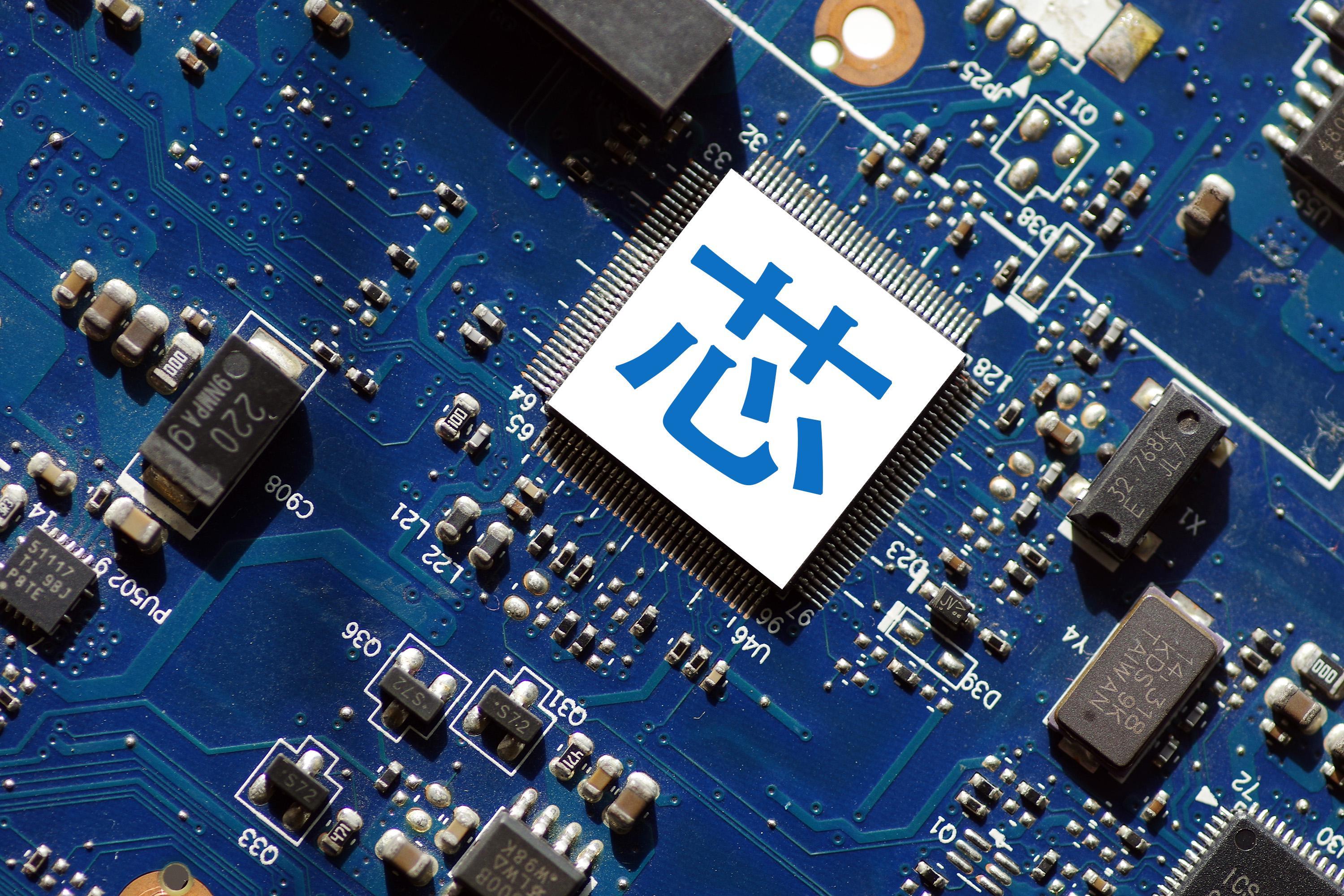 On Tuesday of the Eastern Time, the US chip bill was approved in the Senate's procedural voting session, laying a foundation for the Senate in the next few days. The bill aims to strengthen US semiconductor manufacturing capabilities while strengthening the competitiveness of the United States in high -tech fields.

The U.S. Senate was originally scheduled to conduct procedural votes on the chip bill on Monday night in the Eastern Time.

Schu Mo said that through this bill, we will regain the spirit of innovation, invention and optimism, and senators should soon vote for the passage of the bill.

The bill called "Chips-Plus" includes providing more than 52 billion US dollars (about 351.6 billion yuan) funding and other incentive measures to the semiconductor industry, and provides 25%tax to those companies in the United States. For free, the bill will also provide funds to stimulate the innovation and development of other technologies in the United States.

These supporters said that in a world where it is increasingly dependent on technology, this bill is essential for the economic and national security interests of the United States. They also believe that the bill helps offset the impact of global chip shortages caused by the new crown epidemic and make the United States a more favorable position in terms of technology.

President Biden was also urging, and he urged Congress to take action quickly and submit a chip bill to him. On Monday afternoon, Biden held a round table in an online manner. He said: "The United States has invented semiconductors and is now taking it home." Biden pointed out that this bill will improve the competitiveness and technological advantages of the United States Essence

During the talks with Biden on Monday, the national security adviser Jack & Middot; Shatin warned that we are now facing huge national security risks because the new crown epidemic has exacerbated the fragility of the supply chain.

Shalvin said that the continuous dependence of the United States for overseas semiconductor manufacturers is completely dangerous. Our chip supply interruption will be catastrophic. The longer we wait, the more dangerous for us.

Related news
Amazon KEY Service provides in-car delivery service for Ford Lincoln vehicles
Intel releases Clear Linux developer version
US space force
Intel abandons clear Linux desktop to server and cloud
Hot news this week
Too many questions! Apple has changed the timing of the official release of iOS 16 series
Monkey acne cases have ranked first in the world that the United States has announced the emergency state of public health
Credit card points rule intensive adjustment online transaction points more "valuable"
High reserves and low cost experts: calcium ion batteries replace lithium batteries to stand up to the daily
Alibaba executives interpret financial results: the focus of the consumer side is no longer to attract new, but to do a good job in stratified operation
Losses in a single quarter of $ 23.4 billion a record, SoftBank did not carry the plunge of technology stocks and the devaluation of the yen
Sources say Samsung's Galaxy Z Fold4 is going up in price: a 512GB top unit will cost more than 13,000
The prevention and control of the American Monkey epidemic has failed. What should I pay attention to?
Is the micro -business headache? WeChat friends are suspected to have a big move: 7 can only be posted a week
The new product of Xiaomi MIX is coming: both internal and external dual -screen has been upgraded to make up for the previous generation.
The most popular news this week
AMD Zen4 has a "sweet spot" : The first wave of DDR5 is cannon fodder!
Xiaomi new flagship is issued tonight: the cost of light screen is the top of a Snapdragon 8+ flagship
Huawei Mate 50 September IP14! Multi -device collaborative crushing apples
After selling Tesla for $6.9 billion, Musk said he was not selling it, but a survey said he was still selling it. The title of the world's richest man may not be guaranteed next ye...
Distributed database OceanBase announced 4.0 product release, single -machine deployment performance is super mysql
The three major indexes of the US stocks opened sharply: ROBLOX fell more than 4%, Twitter and Tesla rose more than 3%
Japan has confirmed that China has overtaken the US for the first time in the world's top three indicators of scientific papers
A wake-up call for Apple? Foxconn says it is feeling the sting of slowing demand for smartphones
Joining Chip Alliance could serve as bridge, says South Korean Foreign Minister
Joe Biden also mentioned Chiplet? An unexpected A-share buzzword in A White House briefing