Since Apple abandoned cooperation with Intel and opened the M series of self -developed processors, Intel has been trying to win back Apple's heart, but it is futile. Apple has removed the last trace of Intel.

If IFIXIT's dismantling of Apple MacBook M2 shows that the previously used Intel JHL8040R USB4/Lightd 3 timer chip has disappeared, and it has been replaced with unknown brand solutions. On the surface, only one number U09py3 can be seen. 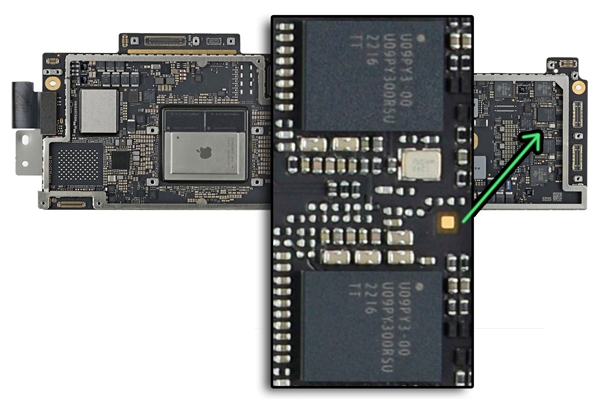 The only certainty is that Apple has completely said that he has worshiped with Intel, and there is no more relationship. 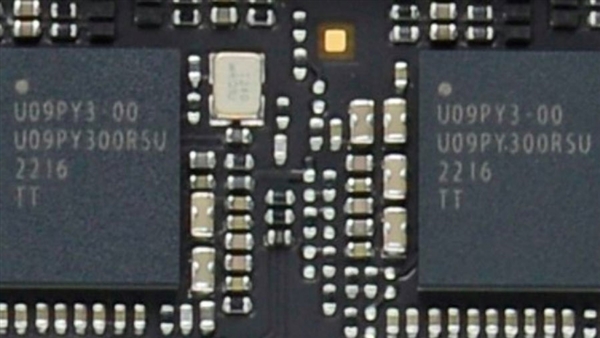 Related news
WatchOS 6 leaks: the new Apple Watch will use titanium for the first time
Apple Watch 5 goes online like this: Anxiety or Strategy?
Detailed evaluation of Apple silicon M1 MacBook Air
Maybe we'll see the apple car in nine months
Apple's risky chip strategy from Intel to Apple Silicon has made the M1 Mac a success
Hot news this week
Monkey acne cases have ranked first in the world that the United States has announced the emergency state of public health
Credit card points rule intensive adjustment online transaction points more "valuable"
High reserves and low cost experts: calcium ion batteries replace lithium batteries to stand up to the daily
Alibaba executives interpret financial results: the focus of the consumer side is no longer to attract new, but to do a good job in stratified operation
Losses in a single quarter of $ 23.4 billion a record, SoftBank did not carry the plunge of technology stocks and the devaluation of the yen
The prevention and control of the American Monkey epidemic has failed. What should I pay attention to?
Sources say Samsung's Galaxy Z Fold4 is going up in price: a 512GB top unit will cost more than 13,000
Is the micro -business headache? WeChat friends are suspected to have a big move: 7 can only be posted a week
The new product of Xiaomi MIX is coming: both internal and external dual -screen has been upgraded to make up for the previous generation.
Alibaba's first quarter revenue in the first quarter of fiscal year 2023 was 205.56 billion yuan in net profit of 30.25 billion yuan
The most popular news this week
China Unicom chairman: 5G meals are cheaper than takeout in a single month
The market has voted no to the Chip bill
A net celebrity price of 500,000 yuan to sell its own WeChat court: No!
AMD Zen4 has a "sweet spot" : The first wave of DDR5 is cannon fodder!
Xiaomi new flagship is issued tonight: the cost of light screen is the top of a Snapdragon 8+ flagship
Huawei Mate 50 September IP14! Multi -device collaborative crushing apples
After selling Tesla for $6.9 billion, Musk said he was not selling it, but a survey said he was still selling it. The title of the world's richest man may not be guaranteed next ye...
Distributed database OceanBase announced 4.0 product release, single -machine deployment performance is super mysql
The three major indexes of the US stocks opened sharply: ROBLOX fell more than 4%, Twitter and Tesla rose more than 3%
Japan has confirmed that China has overtaken the US for the first time in the world's top three indicators of scientific papers