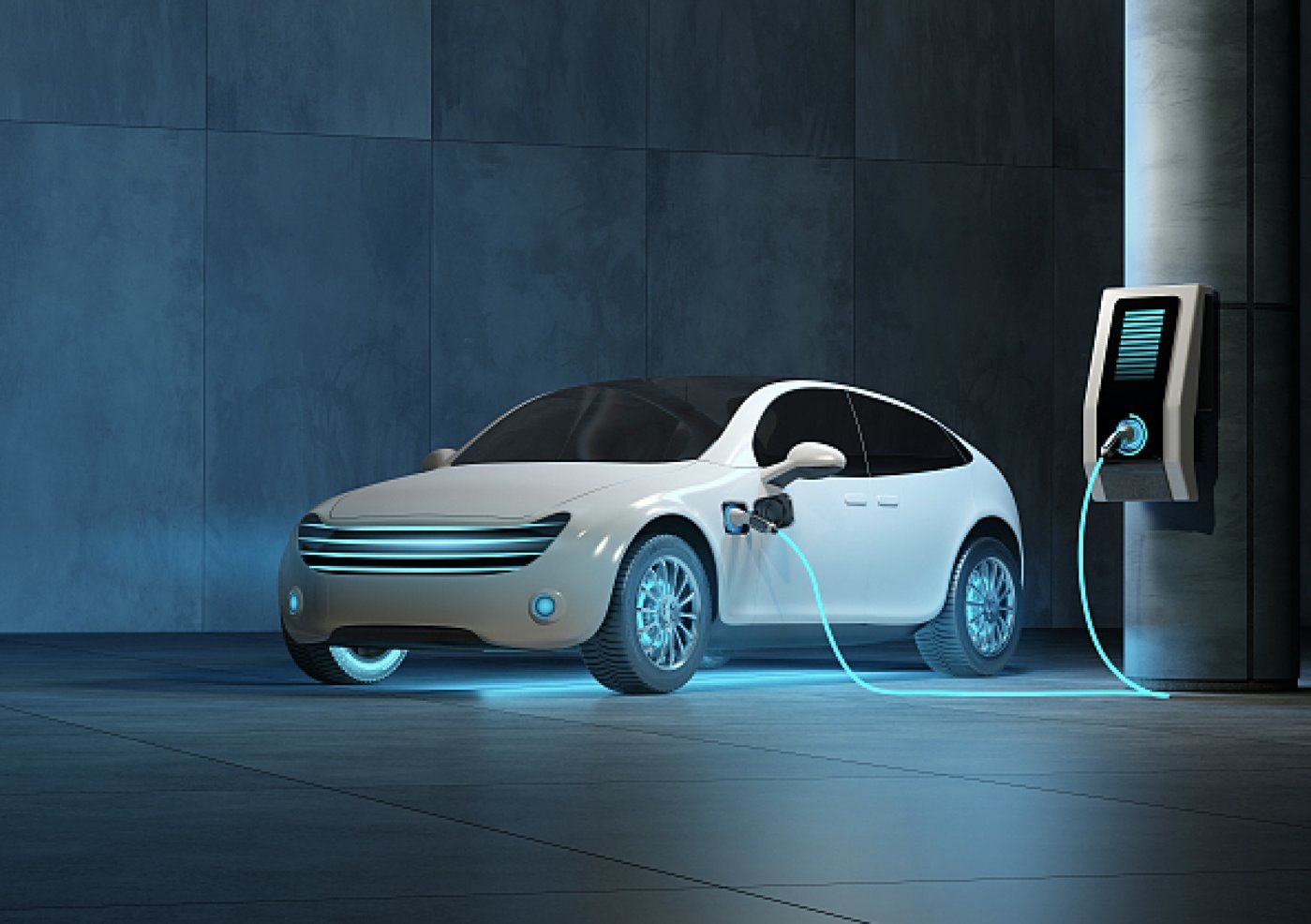 Since the launch of LG new energy, it has been less than the same period last year for two consecutive quarters. In April of this year, the first quarter financial report released by LG's new energy showed that the company's sales reached 4.34 trillion won, an increase of 2.1%year -on -year, and operating profit was 258.9 billion won, a year -on -year decrease of 24.1%.

In this regard, LG new energy said this is related to the continuous interruption of the global supply chain. In addition, the fierce offensive of competitors has further occupied market share.

The upstream cost increases, and the industry giant pinching

Since 2022, the surge in demand for electric vehicles has caused tremendous pressure on the supply chain, and has also caused the sales and profits of LG new energy to show two faces.

The surge in demand has also brought the shortage and price of upstream raw materials. According to data from the global battery supply chain Benchmark Mineral Intelligence, from the beginning of January 2020 to mid -January 2022, the prices of battery cobalt, nickel sulfate, and lithium carbonate rose 119%, 55%, and 569%.

In addition, the two major opponents in the industry, Ningde Times (300750.SZ) and BYD (002594.SZ), also put tremendous pressure on LG's new energy sources. According to the latest statistics from the global power battery released by the Korean market research institution Snee Research, from January to May this year, the LG market share was 14.4%, ranking second; the first place was the Ningde era, and the market share reached 33.9%. BYD ranks third in the list with a market share of over 12%.

Faced with the front and back pinch of the two major battery giants, LG new energy is also seeking breakout.

Recently, many car companies and battery manufacturers are developing new power battery technology. For example, the Kirin battery and BYD's blade batteries in the Ningde era are square batteries, which have high energy density, which is conducive to improving the vehicle's battery life capacity Essence Although the circular batteries commonly used in LG new energy are high, the space utilization rate is low, and it is not easy to improve the battery life.

Earlier this year, LG New Energy also started to develop new products, announcing planning to develop bonded batteries, and formed a prism -based development team. However, on June 29, LG's new energy announced that due to the surge in investment costs, the company decided to re -consider the construction of a cylindrical battery factory in Arizona, which means that LG should put more energy on cylindrical batteries. Businesskorea reported that reports said , LG New Energy may suspend the research and development of prism batteries and continue to study existing cylindrical batteries and bags. The road of new product research and development is rushed.

In addition, LG new energy is constantly expanding the production line worldwide. Recently, the U.S. Department of Energy announced that the joint venture of LG New Energy and General Motors loans of US $ 2.5 billion to help the construction of lithium battery production lines in the factory. On July 26, LG New Energy announced that it would jointly establish a battery recycling plant with China Huayou Cobalt, and extract the raw materials required for battery manufacturing from waste batteries.

According to SNE Research forecast, by 2023, the global electric vehicle demand for power batteries will reach 406GWh, while power battery capacity is expected to be 335GWh, which still has huge development space.

Earlier this year, the LG New Energy CEO and Vice President Kwonyoung-Soo said at the IPO media exchange conference that considering that there are a lot of battery orders on hand at hand, they are confident that they have surpassed Ningde Times in terms of market share and become the world's number one in the world. Essence But now it seems that the Ningde era has continued to open the gap with LG's new energy, and BYD is also closely chasing. Keeping the current market share is also a great challenge for LG's new energy.

Related news
Tesla or hand-in-hand LG Chemistry is difficult to concentrate on Panasonic
LG high level blood exchange: is smartphone business not guaranteed?
Disassembly report: iPhone 11 Pro smart battery case smart battery case (a2184)
LG chemistry vs Ningde era: the history of the second generation of rich scholars
Apple Doubles Clean Energy Suppliers in China
China's New Energy Vehicle Sales in June Expected to Set New High over Fiscal Stimulus
Global power battery giants plummeted over 80 % of LG new energy difficulties, difficult to break the situation
Hot news this week
Female graduate students leave school to give birth to the hot debate is hype? The husband has set up a webcast company
How much is 4G than 5G! Huawei Mate50 network speed detailed measurement 6799 yuan to buy explosion money?
It's hard to find a machine! Huawei Mate50's first sales: oxen can not buy the price of 10,000 yuan to grab the price
Huawei City's proportion is the first! Survey: Northerners love to use folding screens more than southerners
Our global car he is a special car for China! Saic Volkswagen and FAW-Volkswagen are fighting each other
Are they really aliens? The US Navy confirms there are multiple UFO videos: but they cannot be made public
Chongqing Xiaomi Consumer Finance Co LTD has been fined 500,000 yuan for misappropriating consumer loan funds
The second phase of the main structure of Xiaomi intelligent factory is completed to see the delivery at the end of next year
In order to change the iPhone 14: Women's net red sells old phones and comes with a large number of private photos
4 million units are not enough! Huawei Mate 50 seconds sold out of the hack, the maximum price of 10,000 yuan to earn crazy
The most popular news this week
Tesla sales response "disguised price reduction of 8000 yuan" : for the end of the quarter impulse, temporary activities
Apple iPhone 14 standard version is not good for sales, Lixun precision may face the risk of ordering orders
Billions of euros in investment, Intel Italy chip factory will be located in the Veneto region, sources said
China Mobile to develop 5G Tidal Smart Antenna: Where the crowd
Huawei Smart Screen New Products Tomorrow: Sub -looking 75 and 86 sizes of the sub -brand
Apple conscience: AppleCare+User iPhone can repair unlimited times
From January to July this year, my country's industrial software product revenue reached 121.9 billion yuan, an increase of 8.7% year-on-year
China Mobile Development 5G tide smart antenna: signal dynamics follow the crowd
Foxconn dismantles production line! The iPhone 14 could be the worst-selling model in history: Apple's strategy to clear inventory has failed
The game does not produce plug -in first: "Call of Duty 19" B test has perspective+self -aiming plug -in