The 702 Institute under the First Academy of China Aerospace Science and Technology Corporation (CASC) has successfully completed the multi-vehicle parallel static and dynamic joint test of China's new-generation manned carrier rocket, CCTV reported, giving strong support to the launch of the rocket into the preliminary development stage.

Officials said that the test is an important test to verify the key technology of multi-machine parallel connection and box-bottom force transmission of the new generation of manned launch vehicle, and is a landmark work for the model to be transferred to the preliminary development stage. It is reported that this is the largest, most technically difficult and most complex test that has been carried out in the field of mechanical testing in China so far, involving key test technologies such as vibration-elastic boundary simulation, elastic loading with nearly one thousand tons of static load, and multi-machine joint multi-dimensional vibration control and loading under large static load.

IT learned that this is the first time for a Chinese carrier rocket to use multi-engine parallel connection technology of high-thrust engines. The base stage module of our new-generation manned carrier rocket has a diameter of 5 meters and can be fitted with multiple 120-ton engines.

It is worth mentioning that the "initial sample" and "sample" stages are the development steps and stages that must be experienced in the development of space models such as carrier rockets. The completion mark of these two stages is to complete the test sample flight test verification according to the flight test program and flight test outline, and put forward the test result analysis report, so as to verify whether the requirements of the development task book are met. 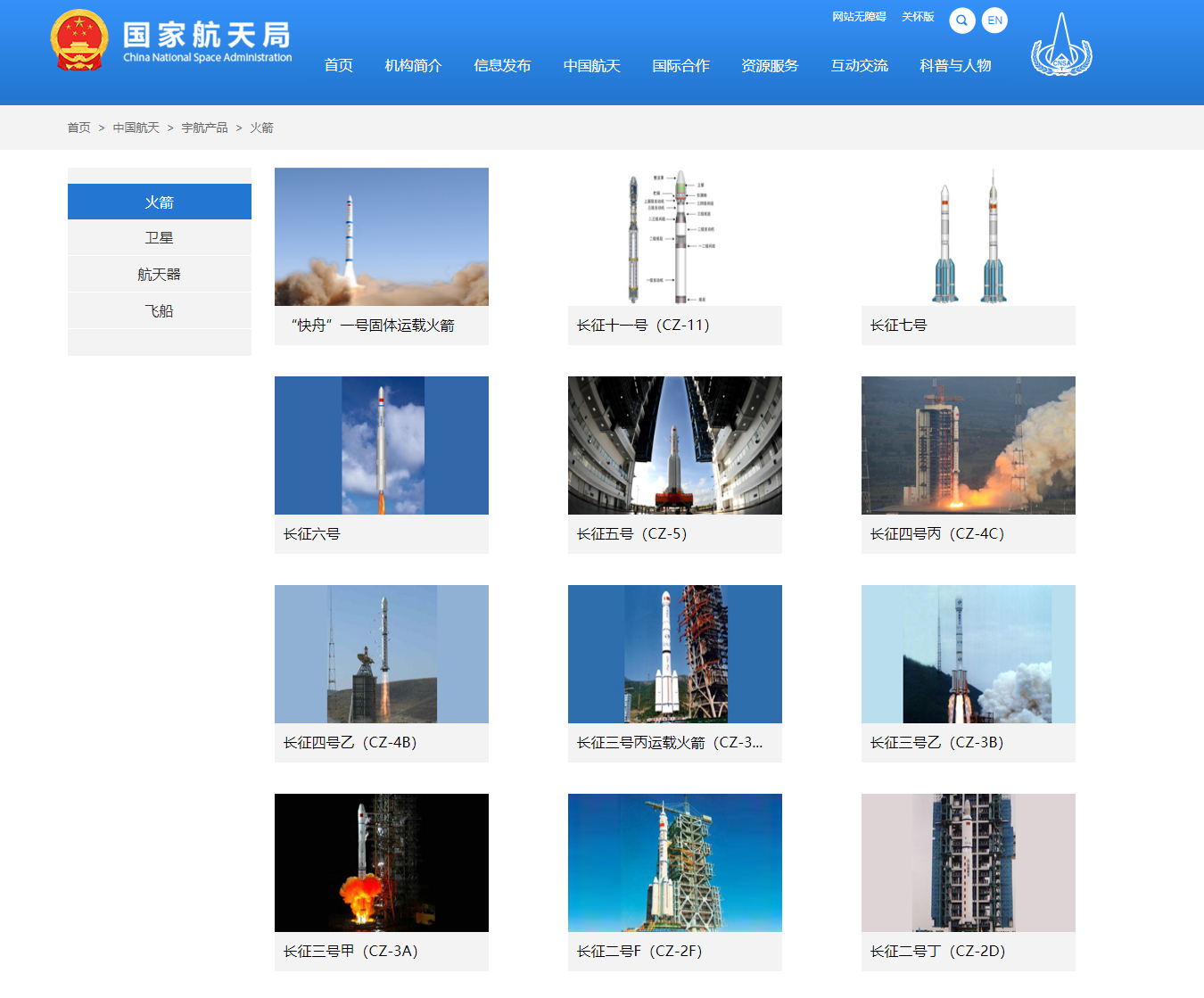 Related news
Airpods X generation? 399 dollars!
Semicon China: Huawei and Exxon bring semiconductor intelligent quality inspection and measurement solutions
Def con China restarts Baidu security to hold the world's first all VR geek conference with def con
Glory high-tech products help team China's national team set out to show China's business card to the world
Apple Doubles Clean Energy Suppliers in China
China’s First Desktop Operating System Developer Platform openKylin Launched
China to Crack Down on Illegal Fundraising Targetting the Elderly
Telecom Operators Essential for the Metaverse:China Mobile Chairman
Hot news this week
Too many questions! Apple has changed the timing of the official release of iOS 16 series
Monkey acne cases have ranked first in the world that the United States has announced the emergency state of public health
Credit card points rule intensive adjustment online transaction points more "valuable"
High reserves and low cost experts: calcium ion batteries replace lithium batteries to stand up to the daily
Alibaba executives interpret financial results: the focus of the consumer side is no longer to attract new, but to do a good job in stratified operation
Losses in a single quarter of $ 23.4 billion a record, SoftBank did not carry the plunge of technology stocks and the devaluation of the yen
Sources say Samsung's Galaxy Z Fold4 is going up in price: a 512GB top unit will cost more than 13,000
The prevention and control of the American Monkey epidemic has failed. What should I pay attention to?
Is the micro -business headache? WeChat friends are suspected to have a big move: 7 can only be posted a week
The new product of Xiaomi MIX is coming: both internal and external dual -screen has been upgraded to make up for the previous generation.
The most popular news this week
AMD Zen4 has a "sweet spot" : The first wave of DDR5 is cannon fodder!
Xiaomi new flagship is issued tonight: the cost of light screen is the top of a Snapdragon 8+ flagship
Huawei Mate 50 September IP14! Multi -device collaborative crushing apples
After selling Tesla for $6.9 billion, Musk said he was not selling it, but a survey said he was still selling it. The title of the world's richest man may not be guaranteed next ye...
Distributed database OceanBase announced 4.0 product release, single -machine deployment performance is super mysql
The three major indexes of the US stocks opened sharply: ROBLOX fell more than 4%, Twitter and Tesla rose more than 3%
Japan has confirmed that China has overtaken the US for the first time in the world's top three indicators of scientific papers
A wake-up call for Apple? Foxconn says it is feeling the sting of slowing demand for smartphones
Joining Chip Alliance could serve as bridge, says South Korean Foreign Minister
Joe Biden also mentioned Chiplet? An unexpected A-share buzzword in A White House briefing