Li Bin again on making mobile phones: Now it is not difficult to make mobile phones, NIO should follow Apple and release one model every year 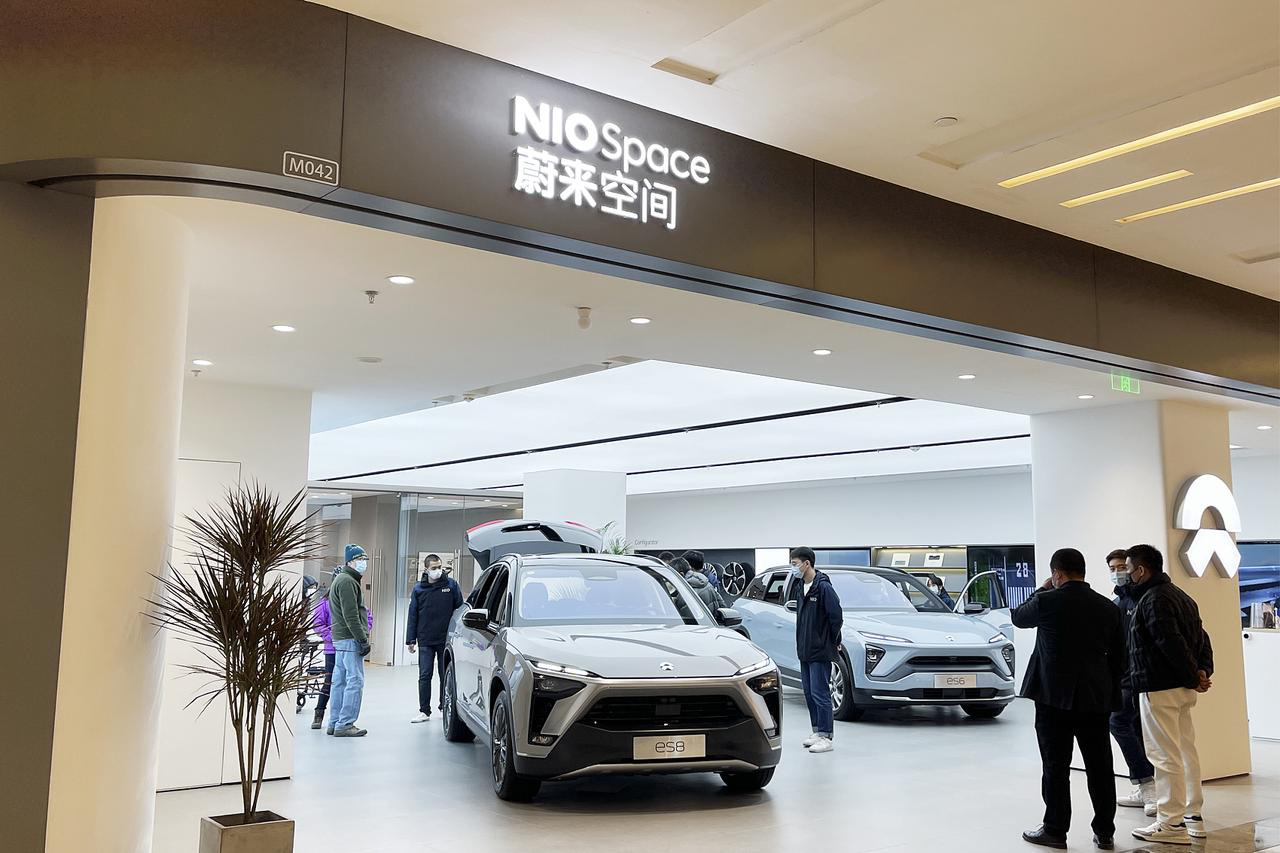 "Nio is moving forward," Li said. "We can't compete with companies that sell 100 million phones now. It's not difficult to make a phone, but it's still challenging to make a phone that works." "What NIO has to do is simply build a good phone for NIO users and develop one phone every year, just like Apple."

In March 2022, Li Bin responded to NIo's mobile phone for the first time in an interview. Nio is still in the research stage, he said. The feedback from NIO users about whether there is a mobile phone that can better connect with cars prompted NIO to study this industry. "We will look at this direction positively," Li said. "We also know that it is easy to make a mobile phone, but it is very challenging to make a good one."

After another netizen exposed Li Bin's speech in the group chat. Li said that mobile phones are now the most important device for NIO users to connect their cars, and Apple is very closed to the automobile industry. For example, the second generation of NIO platform is equipped with UWB, and Apple does not open the interface, which makes us very passive.

"Think about it. If Apple releases a model in 2025 and 60% or more of NIO's customers use iphones, NIO will be completely defenseless," Li said. If NIO doesn't do some preparation today, it won't be fun by then."

It is worth mentioning that Xingji Times, a company owned by Li Shufu, the founder and chairman of automobile company Geely, also officially announced on July 4 that it had acquired a 79.09% controlling stake in mobile phone company Meizu Technology, obtaining the sole control of Meizu Technology.

According to the first finance and economics, geely, said li shufu, the layout of the mobile phone business positioning high-end smartphones, will play a geely and Volvo ecosystem in the design, research and development, high-end manufacturing, industrial chain management in areas such as long-term accumulation of experience, and the time-space tao yu Leo satellite network is building layout advantages, such as globalization to realize super together. The general logic behind Geely's current mobile phones is to open up its ecological chain between cars, satellites and mobile phones. (Cheng Ho-kwan)

Related news
Apple One？ Is it Apple's own 88 members
Motorola Nio smartphone pass with 105 Hz refresh screen
Hot news this week
Monkey acne cases have ranked first in the world that the United States has announced the emergency state of public health
Credit card points rule intensive adjustment online transaction points more "valuable"
High reserves and low cost experts: calcium ion batteries replace lithium batteries to stand up to the daily
Alibaba executives interpret financial results: the focus of the consumer side is no longer to attract new, but to do a good job in stratified operation
Losses in a single quarter of $ 23.4 billion a record, SoftBank did not carry the plunge of technology stocks and the devaluation of the yen
The prevention and control of the American Monkey epidemic has failed. What should I pay attention to?
Sources say Samsung's Galaxy Z Fold4 is going up in price: a 512GB top unit will cost more than 13,000
Is the micro -business headache? WeChat friends are suspected to have a big move: 7 can only be posted a week
The new product of Xiaomi MIX is coming: both internal and external dual -screen has been upgraded to make up for the previous generation.
Alibaba's first quarter revenue in the first quarter of fiscal year 2023 was 205.56 billion yuan in net profit of 30.25 billion yuan
The most popular news this week
China Unicom chairman: 5G meals are cheaper than takeout in a single month
The market has voted no to the Chip bill
A net celebrity price of 500,000 yuan to sell its own WeChat court: No!
AMD Zen4 has a "sweet spot" : The first wave of DDR5 is cannon fodder!
Xiaomi new flagship is issued tonight: the cost of light screen is the top of a Snapdragon 8+ flagship
Huawei Mate 50 September IP14! Multi -device collaborative crushing apples
After selling Tesla for $6.9 billion, Musk said he was not selling it, but a survey said he was still selling it. The title of the world's richest man may not be guaranteed next ye...
Distributed database OceanBase announced 4.0 product release, single -machine deployment performance is super mysql
The three major indexes of the US stocks opened sharply: ROBLOX fell more than 4%, Twitter and Tesla rose more than 3%
Japan has confirmed that China has overtaken the US for the first time in the world's top three indicators of scientific papers