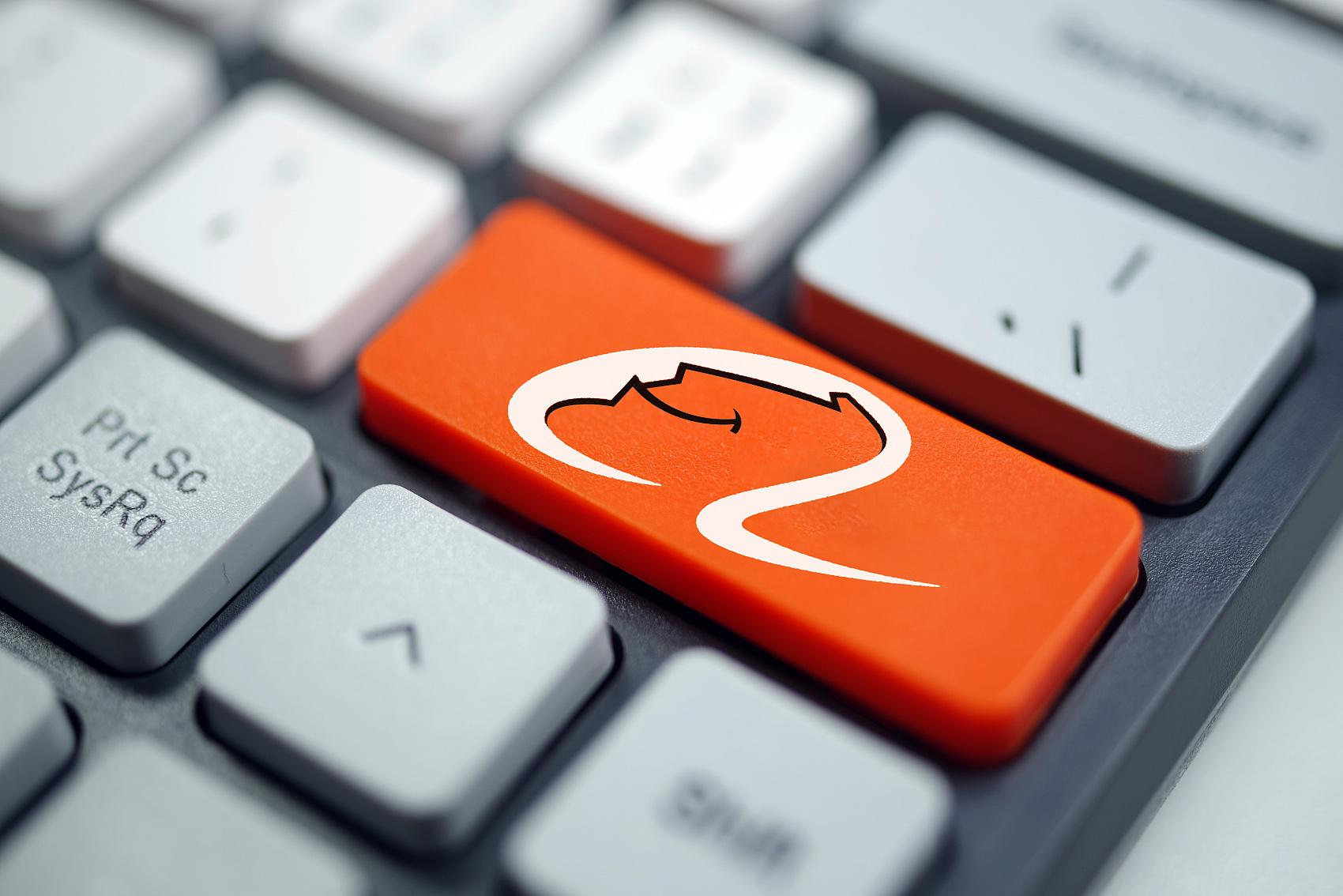 On July 30th, Beijing time, on Friday Eastern Time, Alibaba was included in the "Pre -Delivery" list by the US Securities Regulatory Commission (hereinafter referred to as "SEC"), facing the risk of delisting. Outside Alibaba, Mushroom Street and Cheetah Mobile are also included in the list.

The Bloomberg Billion Index showed that as Alibaba's founder Ma Yun's home, it evaporated at $ 1.17 billion a day, and Sun Zhengyi's net worthwhile also evaporated more than 50 million US dollars.

According to the news, the "Foreign Company Accountability Law" adopted by the United States in 2020 states that if a foreign company listed in the United States cannot allow the US regulatory agency to check the audit draft for three consecutive years, it may be forced to delist.

Interestingly, Alibaba has recently announced that it has changed its listing status from the second listing to the main listing in Hong Kong, China, and is expected to take effect by the end of 2022.

Related news
Samsung announced the release of key-value SSD prototype that meets industry standards
Tesla's shares fell another 9% on Thursday, with a market capitalization of $37.6 billion, less than $400 billion
Letv net completely delisted, Securities Regulatory Commission responsibility imposed 240 million yuan fine
Continuous slump! China's four major technology stocks evaporated nearly HK $2 trillion in two days
Chinese concept stocks plummeted: Tencent music's market value evaporated nearly 100 billion yuan overnight
Steel plate fluttering green, China's largest steel enterprise stock price two months, the market value evaporates over 120 billion
Daeyong! Ali was included in the "pre -delisting" list stock price fell 11%, the market value evaporated 200 billion yuan
Hot news this week
Monkey acne cases have ranked first in the world that the United States has announced the emergency state of public health
Credit card points rule intensive adjustment online transaction points more "valuable"
High reserves and low cost experts: calcium ion batteries replace lithium batteries to stand up to the daily
Alibaba executives interpret financial results: the focus of the consumer side is no longer to attract new, but to do a good job in stratified operation
Losses in a single quarter of $ 23.4 billion a record, SoftBank did not carry the plunge of technology stocks and the devaluation of the yen
The prevention and control of the American Monkey epidemic has failed. What should I pay attention to?
Sources say Samsung's Galaxy Z Fold4 is going up in price: a 512GB top unit will cost more than 13,000
Is the micro -business headache? WeChat friends are suspected to have a big move: 7 can only be posted a week
The new product of Xiaomi MIX is coming: both internal and external dual -screen has been upgraded to make up for the previous generation.
Alibaba's first quarter revenue in the first quarter of fiscal year 2023 was 205.56 billion yuan in net profit of 30.25 billion yuan
The most popular news this week
China Unicom chairman: 5G meals are cheaper than takeout in a single month
The market has voted no to the Chip bill
A net celebrity price of 500,000 yuan to sell its own WeChat court: No!
AMD Zen4 has a "sweet spot" : The first wave of DDR5 is cannon fodder!
Xiaomi new flagship is issued tonight: the cost of light screen is the top of a Snapdragon 8+ flagship
Huawei Mate 50 September IP14! Multi -device collaborative crushing apples
After selling Tesla for $6.9 billion, Musk said he was not selling it, but a survey said he was still selling it. The title of the world's richest man may not be guaranteed next ye...
Distributed database OceanBase announced 4.0 product release, single -machine deployment performance is super mysql
The three major indexes of the US stocks opened sharply: ROBLOX fell more than 4%, Twitter and Tesla rose more than 3%
Japan has confirmed that China has overtaken the US for the first time in the world's top three indicators of scientific papers