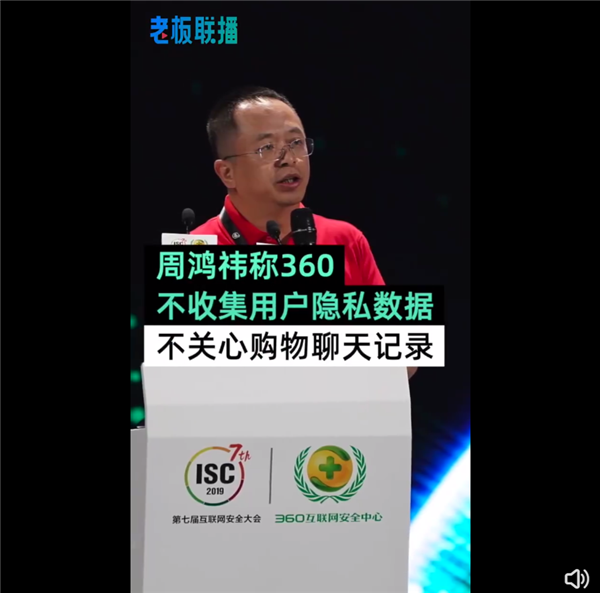 Zhou Hongyi said, now Own It has been changed from a red cannon to Uncle Red, so There is very little DISS traveling, but Microsoft copied 360 for free safety. Recently, it is too deceiving to be a security steward. Through free security, you can get all the security big data in the global terminal to your own hands, and want to have the ability to perceive the security situation of the global network. 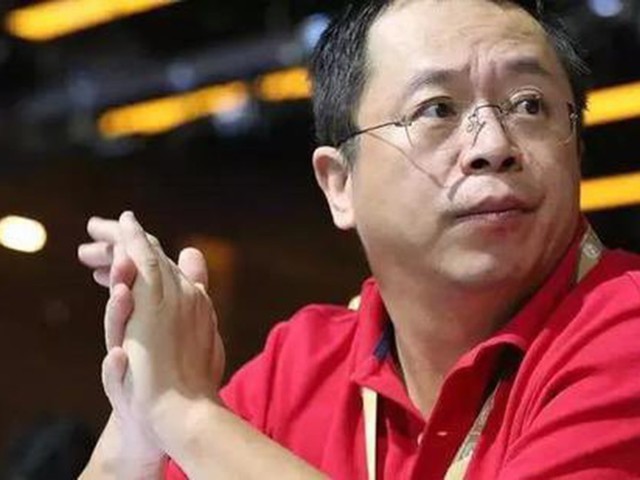 Zhou HongyiAlso pointed outThe important change in the digital age is that digital technology is more fragile, leading to greater security risks. And because of the four characteristics of digitalization, the speed of risk is transmitted between virtual and reality, between scenes and scenes, and one attack may resonate the world because of the degree of intelligence and automation. With the improvement of social development, the bottom line that people can play will be reduced, making the inner world of the entire world fragile, and with its development, external threats are constantly being upgraded. Some overseas professional cyber crimes are constantly continuous Dis attacks, attack, mining, mining, attack, supply chain attacks, DOS attacks, and website attacks are more convenient for criminals.

Related news
Microsoft Build Conference: Windows Retreat, Microsoft Rebirth
German school bans Microsoft Office 365: due to privacy concerns, illegal use
Microsoft Microsoft 365 Creative Upgrade: Multilingual Writing So Easy
Microsoft 365 Home Edition 50% discount promotion
Microsoft plagiarism! Zhou Hongyi said that 360 does not collect users' privacy and does not touch chat records
Zhou Hongyi fired at Microsoft, suggesting that digital technology was fragile!
Hot news this week
Biden signed a chip and scientific bill, a video call of WeChat iOS internal test suspension window, the advanced CPU caused Win11 to be difficult to use, Huawei new machines enter...
How to regulate the "broken card" operation to crack down on electrical fraud to prevent "accidental injuries" with cards?
Musk's eyes! Lei Jun released a full -size humanoid robot Xiaomi self -developed strength explosion table
Japan has confirmed that China has overtaken the US for the first time in the world's top three indicators of scientific papers
iPad 10 will be absent from iPhone 14 conference: October appeared on Apple's last non -comprehensive tablet tablet!
Kuaishou TOB business Yu Bing: Self -developed chips or mass production after the end of the year, the video must be turned into light industry
The three major indexes of the US stocks opened sharply: ROBLOX fell more than 4%, Twitter and Tesla rose more than 3%
The global streaming media have increased the animation circuit is becoming a new "breakthrough" for Youaiteng
After selling Tesla for $6.9 billion, Musk said he was not selling it, but a survey said he was still selling it. The title of the world's richest man may not be guaranteed next ye...
Meizu Pandaer Great: All products are reduced by 200 and 30 -containing mobile phone cases, heat dissipation back clamps
The most popular news this week
Pet dog infecting monkey acne suspected "Human Poor" American CDC Reform Control Guide
Space Launch System to Fly for First Time
Tencent's second-quarter net profit fell 56% from a year earlier to 18.6 billion yuan
Fabless customers cut back on chip orders affecting Q4 capacity utilization
Washington's suspicion of TIKTOK exacerbated: How will the Bayeon government weigh it?
Pinduoduo launched its cross-border e-commerce platform in the United States in September
Put an SSD in your phone: from 2,499 yuan
China's largest general purpose drone! The first five flights were successful
IPhone 14 to be released alongside Huawei Mate 50: Which bangs do you choose?
Tencent's agent of the Russian war online game announced the suspension: Customs Customs in October