IT House July 30 news, some bloggers have previously reported that the mobile phone case of the Huawei Mate 50/50 Pro series shows that the series is equipped with a disc film module. Small holes in flash and sensors. 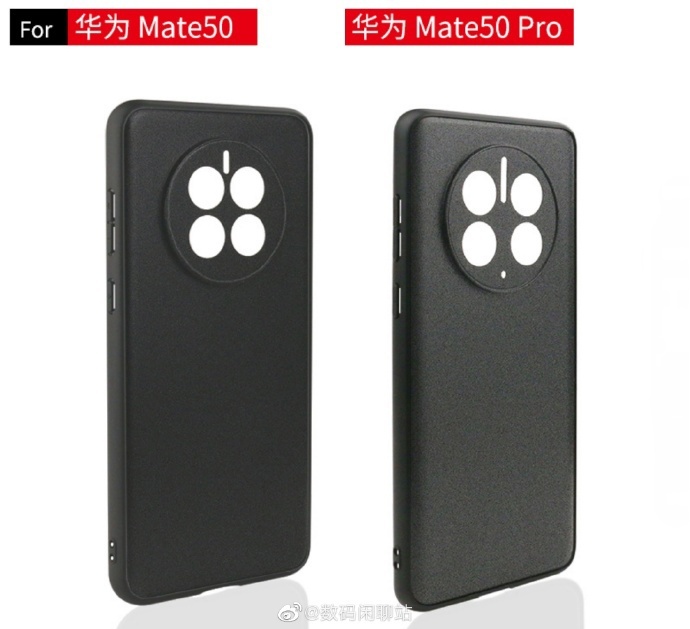 Today, the blogger @今 今 今 今 今 Another mobile phone case of Huawei Mate 50 Pro can be seen more clearly to see the opening of the rear lens and the transition of the side of the mobile phone, which is basically the same as the news above. 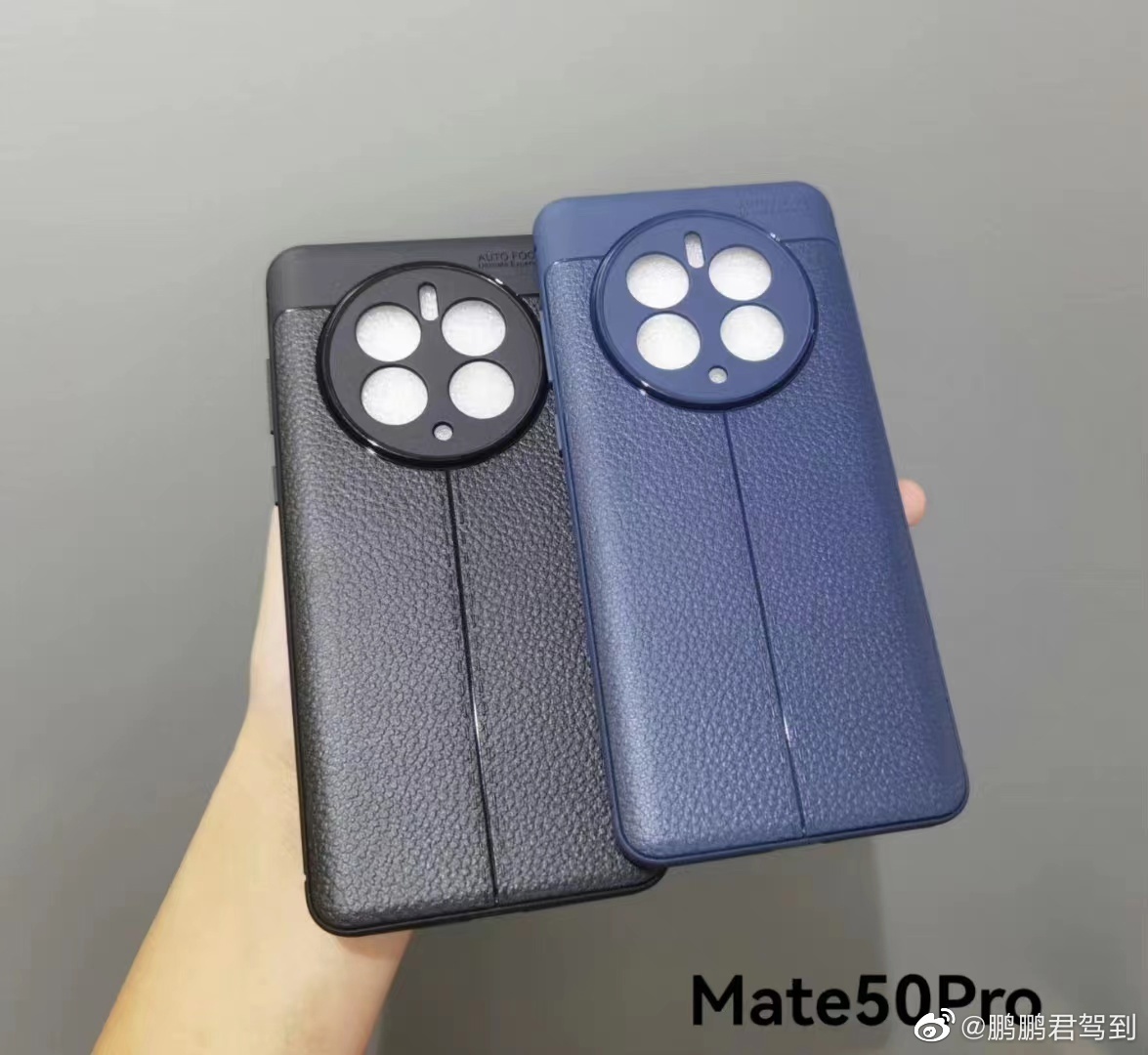 Compared with Huawei Mate 50, the mobile phone case picture shows that Huawei Mate 50 Pro has a larger body size and a longer proportions, and the entire rear module is also huge. gap. 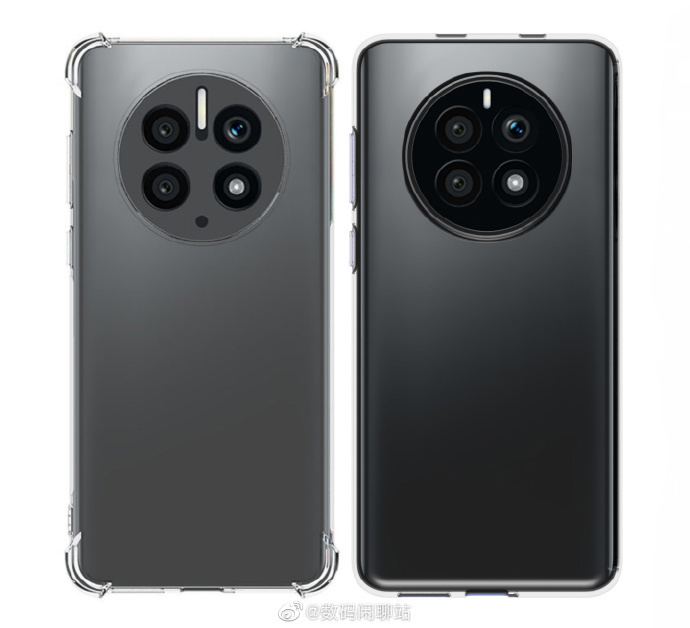 IT House learned that there were previous news that the Huawei Mate 50 series will be released on September 5th to 9th, facing the Apple iPhone 14 series mobile phones (expected to be released on September 13), and will bring it in video aspects. Come to the new thing (support Huawei image XMAGE), and equipped with Hongmeng HarmonyOS 3.0 system at the same time. The overall configuration is stronger than the P50 series, but it is still a 4G model. Among them, the Mate 50 Pro uses a dual -curved bangs screen with a rear star camera module. The front supports face recognition unlocking camera, which has a richer function.

Related news
Huawei's annual flagship Mate 30 Pro is showing up. It's both surprising and disappointing.
Huawei Mate 50 PRO Another mobile phone case exposure: The disk six open holes are huge
Hot news this week
"GTA6" was stolen by a hacker without being released. How can the game company defend the source code?
The new rules of Internet popover will be implemented on September 30, and the chaos of "bully screen advertising" is expected to be eradicated
Google is shutting down its Stadia cloud gaming project, with the developers involved saying they had no knowledge of the plans
Brother sent a mobile phone to pay 200 yuan to pay the owner to the police: money is not scraped by the wind
Mate 50 Kunlun version is in short supply! Huawei additional production capacity: October supply can improve
IPhone6 officially "retired", its series sold 250 million units, second-hand purchase price is now as low as 100 yuan......
After a lapse of 28 years, the Chinese women's basketball team won the World Cup runner -up Li Meng's T -shirt on fire
Woman addicted to 'A Sheep' husband worried about being cheated to report for help: official confession
Apple responds to the iPhone accident monitoring cannot be triggered 100%: no minimum requirements are met
Meituan Wang Xing: Chinese auto companies will definitely win, "NIO, Huawei, ideal" will replace BBA to occupy the high-end market
The most popular news this week
Girls walk to play mobile phone hit telephone pole forehead bulge: hope friends learn a lesson
The Snapdragon 8 Gen2 flagship of the Year is here! The standard battery may not even be 4000mAh
Boot up is the new high-end flagship of Android 13 first look: performance is crushed by iP14
Are you enough? Microsoft announced that all compatible users can upgrade win11 2022
American Infrastructure Revival 8000M Fiber Broadband: The same speed, unlimited upward speed, unlimited
Brazil approves Activision-Blizzard deal
Apple doubles U.S. manufacturing: mostly small-scale test production, only Mac Pro assembled in the U.S.
EPIC CEO Angry Apple App Store price increase: Apple is like a landlord, developers have nowhere to go
Xiaomi Group: $ 117,000 repurchase 4,800 shares shares shares
Sub -iPhone 14! Huawei New Machine Release: Snapdragon U Blessing