Original title; Apple will give up the reason for the "iPhone 14 mini" small -screen mobile phone.

IT House on July 30. According to multiple news, Apple will not provide iPhone 14 mini models this year. The reason may be obvious. Since its debut in 2020, the iPhone MINI model has encountered a series of commercial failures. Apple has therefore decided to change their ideas. 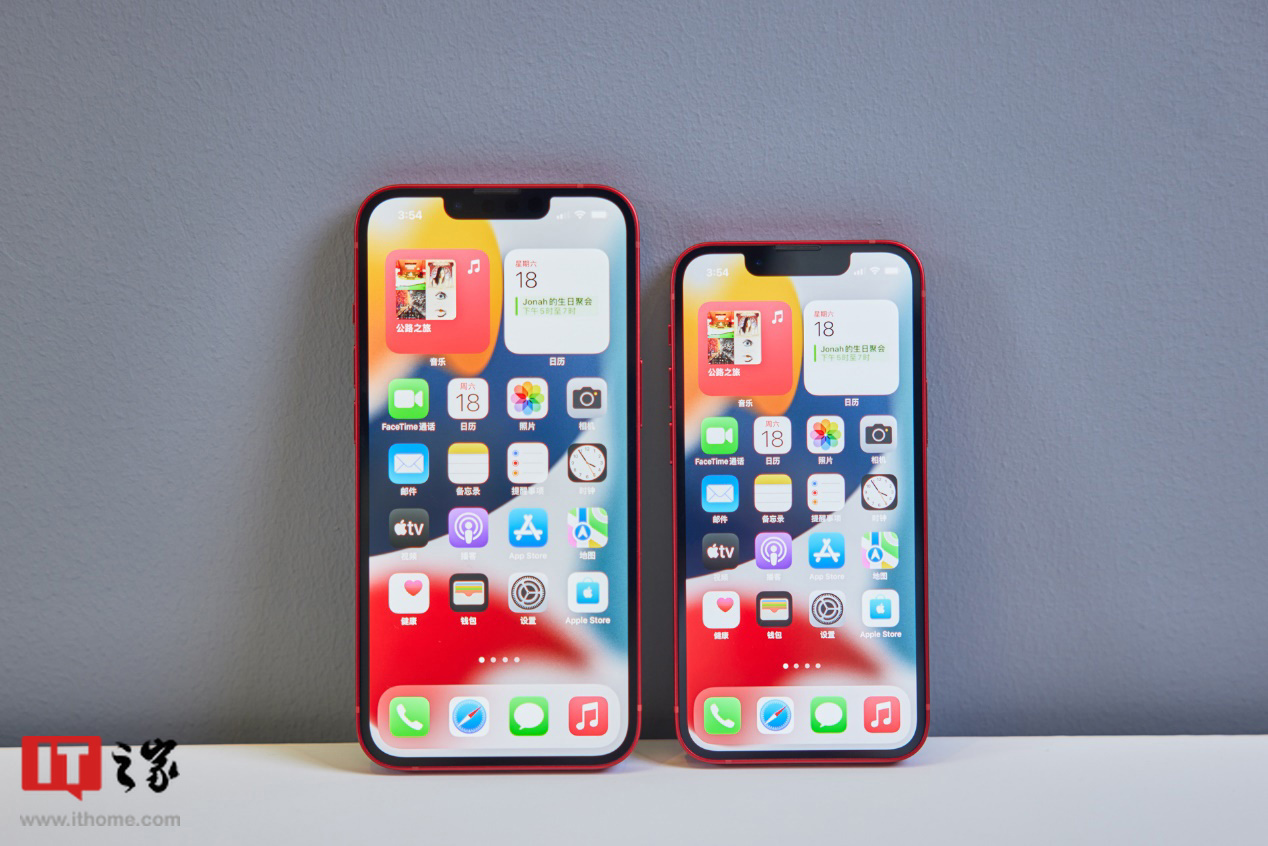 In 2020, Apple launched the MINI model for the first time in the iPhone 12 series and adopted a new marketing strategy. Its goal is simple: to attract new customers with smaller size and cheaper smartphones. But the result is not ideal: two months after official release, the mini model accounts for only 6%of the total iPhone sales. Faced with this disaster, Apple decided to suspend production urgently.

In the second year, Apple launched the iPhone 13 mini, hoping to correct the wrong recovery situation in the past. But it failed to suffer a pain again, even worse than the previous generation. MINI sales accounted for only 3%. Sales data show that only few users buy iPhone 13 mini.

The iPhone MINI model is poor, and there are several reasons to explain this phenomenon. First of all, from a historical point of view, users always prefer the more advanced models in the iPhone series. In addition, users are also very concerned about the price.

iPhone mini is not much cheaper than the standard version. In addition, compared to the price of MINI new machines, users are more willing to choose old models of smartphones. The speed is fast and the screen is larger. For example, the iPhone 12 mini is more popular in 2020 than the iPhone SE, iPhone 11 and iPhone XR.

Apple is expected to launch four new iPhone 14 models this year. Among them, the iPhone 14 Pro and iPhone 14 Pro Max will be the only model with a faster A16 chip and a new screen design with the "pill + punching". There are rumors that this year's iPhone Pro model will be equipped with a 48 million videos wide -angle camera that can shoot 8K videos.

The iPhone 14 Pro and iPhone 14 Pro Max will also get the largest front camera upgrade for many years. It is equipped with a new and larger F / 1.9 aperture lens and autofocus to achieve better dark light shooting performance.

As for the conventional iPhone 14 model, it is largely based on the iPhone 13 hardware, including using A15 chip to bring smaller camera upgrades, larger batteries and 6GB memory. The most significant upgrade this year is the "iPhone 14 Max" that launch a 6.7 -inch screen to replace the "Mini" model.

Related news
What are the highlights and slots of "unlocking iPhone through apple watch"?
IPhone turns into color calibrator? Apple TV saves you money for a color calibrator
Hot news this week
Too many questions! Apple has changed the timing of the official release of iOS 16 series
Monkey acne cases have ranked first in the world that the United States has announced the emergency state of public health
Credit card points rule intensive adjustment online transaction points more "valuable"
High reserves and low cost experts: calcium ion batteries replace lithium batteries to stand up to the daily
Alibaba executives interpret financial results: the focus of the consumer side is no longer to attract new, but to do a good job in stratified operation
Losses in a single quarter of $ 23.4 billion a record, SoftBank did not carry the plunge of technology stocks and the devaluation of the yen
Sources say Samsung's Galaxy Z Fold4 is going up in price: a 512GB top unit will cost more than 13,000
The prevention and control of the American Monkey epidemic has failed. What should I pay attention to?
Is the micro -business headache? WeChat friends are suspected to have a big move: 7 can only be posted a week
Alibaba's first quarter revenue in the first quarter of fiscal year 2023 was 205.56 billion yuan in net profit of 30.25 billion yuan
The most popular news this week
AMD Zen4 has a "sweet spot" : The first wave of DDR5 is cannon fodder!
Xiaomi new flagship is issued tonight: the cost of light screen is the top of a Snapdragon 8+ flagship
Huawei Mate 50 September IP14! Multi -device collaborative crushing apples
After selling Tesla for $6.9 billion, Musk said he was not selling it, but a survey said he was still selling it. The title of the world's richest man may not be guaranteed next ye...
Distributed database OceanBase announced 4.0 product release, single -machine deployment performance is super mysql
The three major indexes of the US stocks opened sharply: ROBLOX fell more than 4%, Twitter and Tesla rose more than 3%
Japan has confirmed that China has overtaken the US for the first time in the world's top three indicators of scientific papers
A wake-up call for Apple? Foxconn says it is feeling the sting of slowing demand for smartphones
Joining Chip Alliance could serve as bridge, says South Korean Foreign Minister
Joe Biden also mentioned Chiplet? An unexpected A-share buzzword in A White House briefing