The secret exposure of the iPhone is not stuck: Android can also enjoy

When it comes to iPhone, many players feel smooth. Whether it is running games, browsing webs, or even unlocking animation, it feels refreshing, but Android has gone further and further on the road of adding memory.Is it really the Android system too behind? 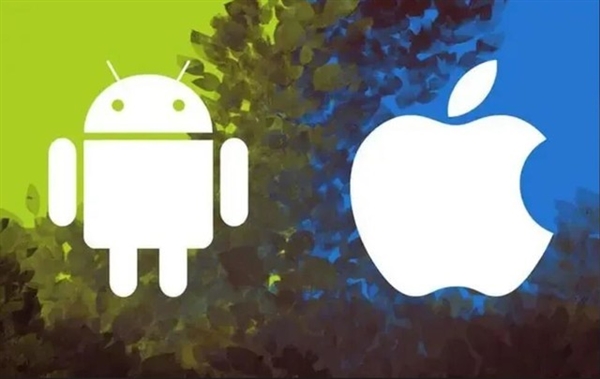 1The clever iOS has a tombstone mechanism

The most important reason for the iPhone to use small memory is not stuck is the background mechanism of iOS: iPhone saves its application status after the APP enters the background, and then releases its CPU and memory resources. At this time, the APP is not running in the background, so This mechanism is also called & ldquo; Tombstone mechanism & rdquo;. 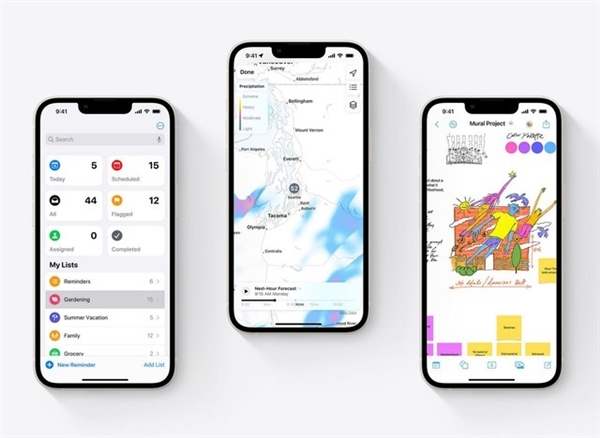 In addition, iOS is also very clever in design. Through priority handling users' touch, when there is operation on the screen, it will give feedback on the touch, so users will feel very followed, while Android does not have such priority. Essence

For most users, the real background operation of Android is not necessary. Many times the self -starting and awakening of the app will consume the resources of the mobile phone.Can Android also turn on a similar mechanism? The answer is yes. 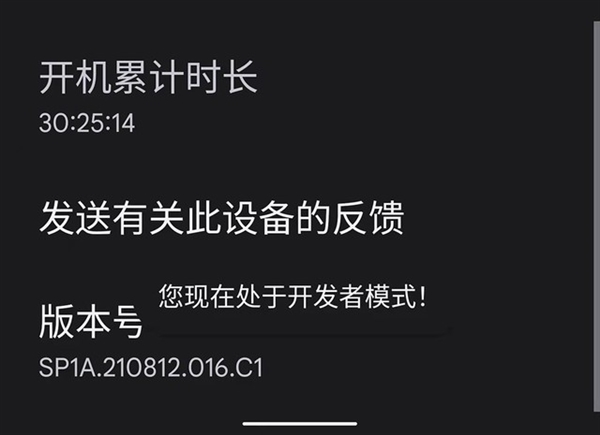 First enter the mobile phone settings, and find the system version number of Android in the & ldquo;-& ldquo; system details & rdquo; click 7-10 version number in a row, see the prompt & ldquo; you are already in the developer mode & rdquo; Just accept it. 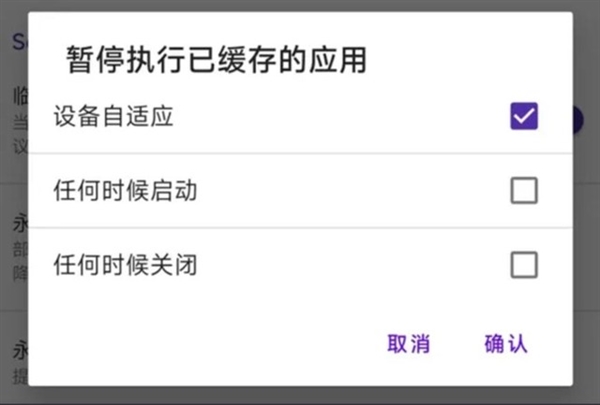 Then return to the settings, enter the & ldquo; developer options & rdquo;, find & ldquo; suspend the execution of the cache application & rdquo;, change it to enable, and then restart the mobile phone to turn on the pause background application.

However, for software such as WeChat and music, we still need it to run in the background. As long as it is set to self -starting, we can avoid the trouble of not receiving messages or not listening to songs. However, it is recommended that you test it first to see if it can run normally in the background to avoid delaying things. 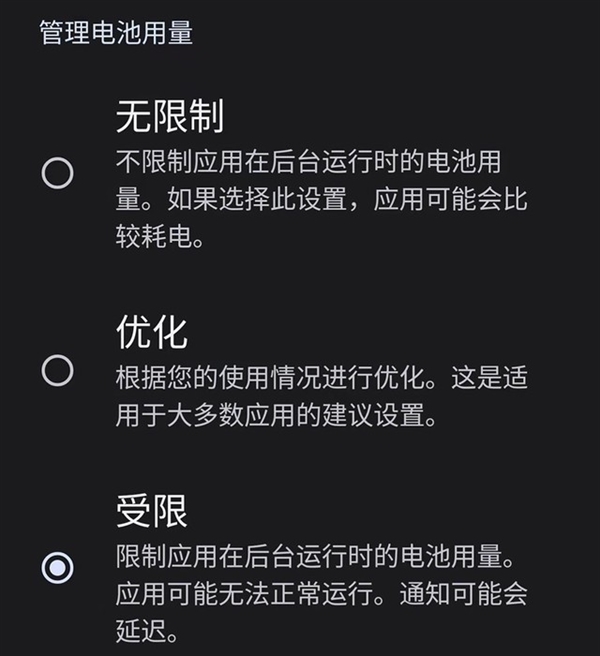 If there is no & ldquo in your developer options; this option is suspended to execute the cache application & rdquo; most of the mobile phone manufacturers have cut off this function, and there is a solution for mobile phones running Android 12, that is to close it directly The background permissions of each app.

After turning on Android's & ldquo; tombstone mechanism & rdquo; you will find that the original Android phone can be so smooth, and the plan to change the phone can be postponed for another 2 years.If your mobile phone does not open the above functions, it means that the manufacturer does not want you to restrict the background application, implying that you can change your phone frequently, then you can change the brand when you change your phone.

Related news
Always say that the iPhone runs smoothly without card, Android is very card?
The History of the Development of the iPhone Camera
IPhone se 2 evaluated by many Android media: no android at the same price (photo)
Apple iPhone 12 does not come with charging head as standard: cause analysis
Li Nan: iPhone camera Android must kneel down to shoot video and buy iPhone 12 Pro Max
IPhone 12 delay: winter is coming
Even if you don't have money, you should buy iPhone instead of Android!
Hot news this week
Too many questions! Apple has changed the timing of the official release of iOS 16 series
Monkey acne cases have ranked first in the world that the United States has announced the emergency state of public health
Credit card points rule intensive adjustment online transaction points more "valuable"
High reserves and low cost experts: calcium ion batteries replace lithium batteries to stand up to the daily
Alibaba executives interpret financial results: the focus of the consumer side is no longer to attract new, but to do a good job in stratified operation
Losses in a single quarter of $ 23.4 billion a record, SoftBank did not carry the plunge of technology stocks and the devaluation of the yen
Sources say Samsung's Galaxy Z Fold4 is going up in price: a 512GB top unit will cost more than 13,000
The prevention and control of the American Monkey epidemic has failed. What should I pay attention to?
Is the micro -business headache? WeChat friends are suspected to have a big move: 7 can only be posted a week
The new product of Xiaomi MIX is coming: both internal and external dual -screen has been upgraded to make up for the previous generation.
The most popular news this week
AMD Zen4 has a "sweet spot" : The first wave of DDR5 is cannon fodder!
Xiaomi new flagship is issued tonight: the cost of light screen is the top of a Snapdragon 8+ flagship
Huawei Mate 50 September IP14! Multi -device collaborative crushing apples
After selling Tesla for $6.9 billion, Musk said he was not selling it, but a survey said he was still selling it. The title of the world's richest man may not be guaranteed next ye...
Distributed database OceanBase announced 4.0 product release, single -machine deployment performance is super mysql
The three major indexes of the US stocks opened sharply: ROBLOX fell more than 4%, Twitter and Tesla rose more than 3%
Japan has confirmed that China has overtaken the US for the first time in the world's top three indicators of scientific papers
A wake-up call for Apple? Foxconn says it is feeling the sting of slowing demand for smartphones
Joining Chip Alliance could serve as bridge, says South Korean Foreign Minister
Joe Biden also mentioned Chiplet? An unexpected A-share buzzword in A White House briefing