Microsoft has been slowly phasing out the classic control panel, and more pages are moving to the Windows Modern Settings app. It looks like the next Windows 11 update 22H2 -- cumulative or minor feature update will redirect more pages from the control Panel to the Settings app. 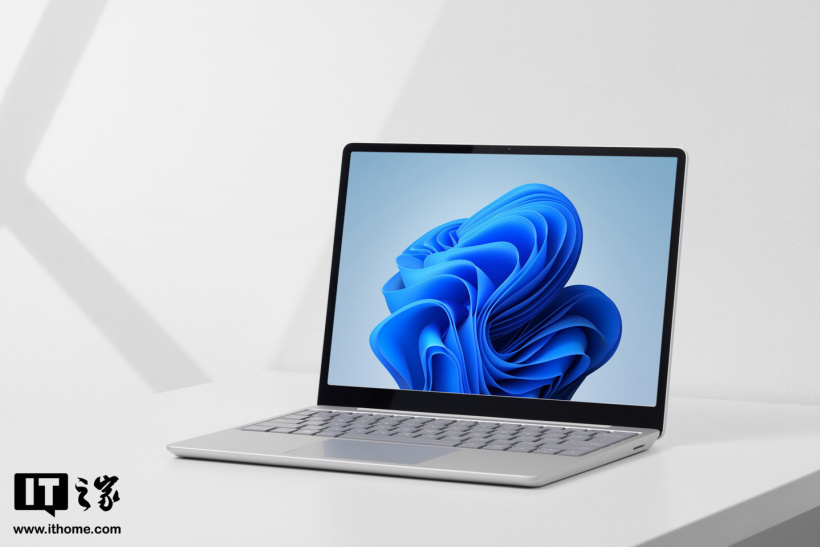 With Windows 11, Microsoft redesigned the Settings app and began the transition to a new experience. In many ways, the Windows 11 feature upgrade simplifies many functions for users, as it migrates every little feature available in the Control Panel to the Windows Settings. 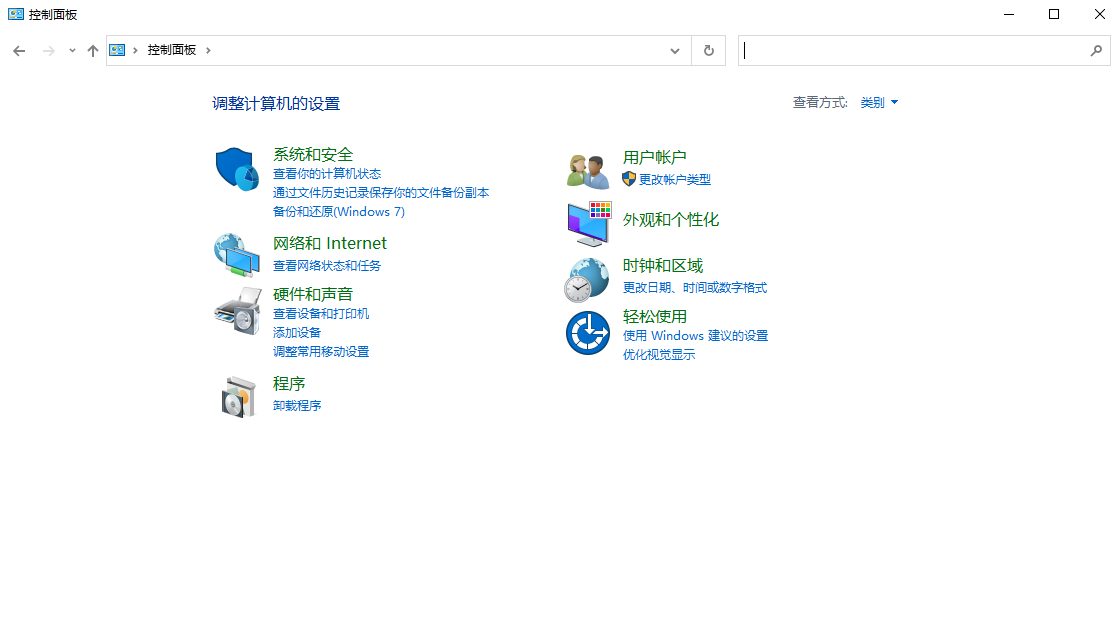 The setup application now uses WinUI and is ready for modern pages that involve a lot of design changes. Microsoft plans to move everything from the control Panel to Settings apps at some point in the future as part of the company's long-term migration effort, according to sources familiar with the development.

In a recent update, users can now delete more apps installed on their devices. At that time, certain applications could only be removed through the control panel because the Settings application did not recognize certain Windows applications, including the Win32 desktop software.

Of course, this isn't the end of the classic control panel, as the migration is still a work in progress. Many of the key pages exist in the control Panel, but Microsoft's migration will come to an end when most taskbars do not need the control panel.

But the transition has been slow, and control panels and Settings will continue to exist side by side in Windows 11.

Reports indicate that Microsoft has canceled the Windows 11 23H2 version because the company plans to focus on smaller feature updates before developing the next operating system, namely Windows 12.

Related news
19H2 updates to improve Windows 10 device performance are not yet ready
Preview version shows that windows 10 20h2 is still a small update
Microsoft releases ISO image of windows 10 20h2 build 19042 Preview
Next Windows 10 big upgrade 21 H2 will soon enter the test channel
Microsoft has confirmed that windows 10 20h2 has blue screen and forced restart problems
Windows 10 21h2 push: build 19044, Microsoft promises to support until 2026
Microsoft forced upgrade Windows 10 20H2: It also uses machine learning
Microsoft Win11 22H2 "Sun Valley 2" new features at a glance
Win10 21H2 Build 19044.1679
Microsoft Windows 11 22H2 will not completely remove the classic control panel but more options are migrated
Hot news this week
Too many questions! Apple has changed the timing of the official release of iOS 16 series
Monkey acne cases have ranked first in the world that the United States has announced the emergency state of public health
Credit card points rule intensive adjustment online transaction points more "valuable"
High reserves and low cost experts: calcium ion batteries replace lithium batteries to stand up to the daily
Alibaba executives interpret financial results: the focus of the consumer side is no longer to attract new, but to do a good job in stratified operation
Losses in a single quarter of $ 23.4 billion a record, SoftBank did not carry the plunge of technology stocks and the devaluation of the yen
Sources say Samsung's Galaxy Z Fold4 is going up in price: a 512GB top unit will cost more than 13,000
The prevention and control of the American Monkey epidemic has failed. What should I pay attention to?
Is the micro -business headache? WeChat friends are suspected to have a big move: 7 can only be posted a week
The new product of Xiaomi MIX is coming: both internal and external dual -screen has been upgraded to make up for the previous generation.
The most popular news this week
AMD Zen4 has a "sweet spot" : The first wave of DDR5 is cannon fodder!
Xiaomi new flagship is issued tonight: the cost of light screen is the top of a Snapdragon 8+ flagship
Huawei Mate 50 September IP14! Multi -device collaborative crushing apples
After selling Tesla for $6.9 billion, Musk said he was not selling it, but a survey said he was still selling it. The title of the world's richest man may not be guaranteed next ye...
Distributed database OceanBase announced 4.0 product release, single -machine deployment performance is super mysql
The three major indexes of the US stocks opened sharply: ROBLOX fell more than 4%, Twitter and Tesla rose more than 3%
Japan has confirmed that China has overtaken the US for the first time in the world's top three indicators of scientific papers
A wake-up call for Apple? Foxconn says it is feeling the sting of slowing demand for smartphones
Joining Chip Alliance could serve as bridge, says South Korean Foreign Minister
Joe Biden also mentioned Chiplet? An unexpected A-share buzzword in A White House briefing