Gameloft is a long -established mobile game developer, and the "Wild Data" series is its most well -known game.

A few days ago, "Wild Data 9: Racing Legend" has been launched on the Steam platform. The game is free and supports Simplified Chinese. At present, Steam's evaluation is mixed. Among them, 47%of the users of 195 users have praised them.

Judging from the feedback of comments,Many players have said that in "Wild Rataging 9: Racing Legend", they encountered problems such as flashbacks, not entering the game, etc.In addition, the situation of locking 60 frames, data failure, and few game vehicles are also spit out by players. 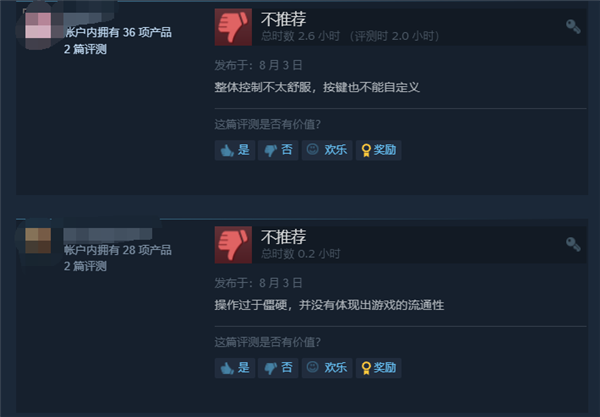 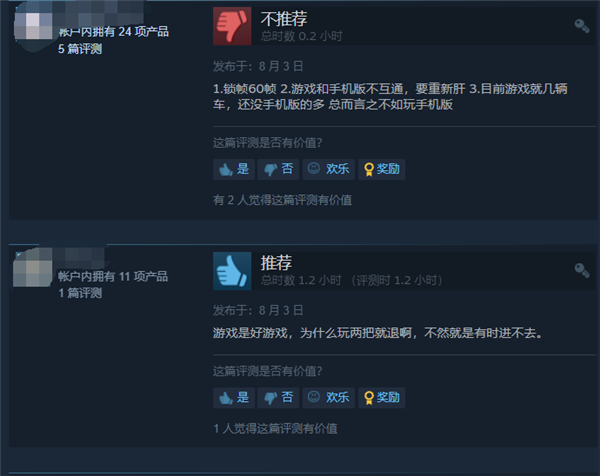 It is reported that "Wild Data 9" is a racing game developed by Gameloft.Log in to Android and iOS platforms in 2018. "Wild Data 9" contains in -app purchases.

In the game, players can choose a number of famous cars such as Ferrari, Lamborghini, Aston Martin, Bugatti, McLaren, Pagani, Konica, and Porsche to open the player's own racing career in over 100 tracks. 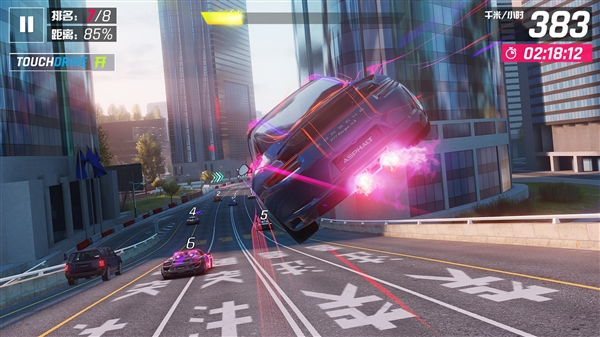 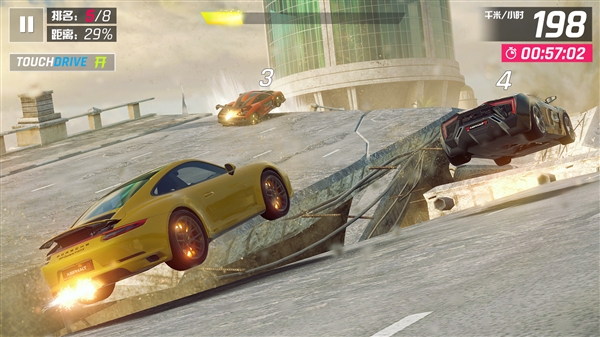 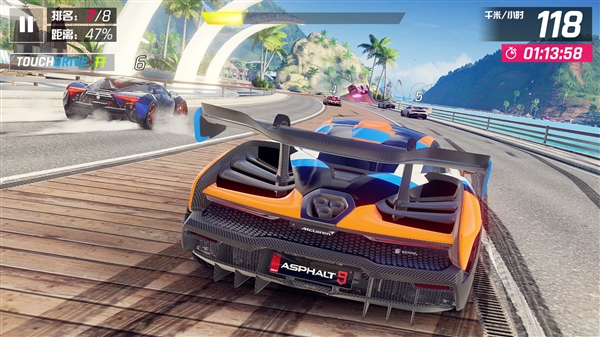 Related news
Suguo Spring Festival special "radiation 4" 49 yuan 15 games more preferential than Steam
Steam game festival opens today: 510 free games
Get your graphics card ready! Microsoft extreme racing: Horizon 5 opens steam pre order: from 248 yuan
Steam Summer Is here! Triple-a hits like 'God of War' hit record lows
Gameloft classic racing masterpiece is launched on Steam players vomiting: flashback, locking frame
Hot news this week
Too many questions! Apple has changed the timing of the official release of iOS 16 series
Monkey acne cases have ranked first in the world that the United States has announced the emergency state of public health
Credit card points rule intensive adjustment online transaction points more "valuable"
High reserves and low cost experts: calcium ion batteries replace lithium batteries to stand up to the daily
Alibaba executives interpret financial results: the focus of the consumer side is no longer to attract new, but to do a good job in stratified operation
Losses in a single quarter of $ 23.4 billion a record, SoftBank did not carry the plunge of technology stocks and the devaluation of the yen
Sources say Samsung's Galaxy Z Fold4 is going up in price: a 512GB top unit will cost more than 13,000
The prevention and control of the American Monkey epidemic has failed. What should I pay attention to?
Is the micro -business headache? WeChat friends are suspected to have a big move: 7 can only be posted a week
Alibaba's first quarter revenue in the first quarter of fiscal year 2023 was 205.56 billion yuan in net profit of 30.25 billion yuan
The most popular news this week
AMD Zen4 has a "sweet spot" : The first wave of DDR5 is cannon fodder!
Xiaomi new flagship is issued tonight: the cost of light screen is the top of a Snapdragon 8+ flagship
Huawei Mate 50 September IP14! Multi -device collaborative crushing apples
After selling Tesla for $6.9 billion, Musk said he was not selling it, but a survey said he was still selling it. The title of the world's richest man may not be guaranteed next ye...
Distributed database OceanBase announced 4.0 product release, single -machine deployment performance is super mysql
The three major indexes of the US stocks opened sharply: ROBLOX fell more than 4%, Twitter and Tesla rose more than 3%
Japan has confirmed that China has overtaken the US for the first time in the world's top three indicators of scientific papers
A wake-up call for Apple? Foxconn says it is feeling the sting of slowing demand for smartphones
Joining Chip Alliance could serve as bridge, says South Korean Foreign Minister
Joe Biden also mentioned Chiplet? An unexpected A-share buzzword in A White House briefing