Data released by the China Academy of Information and Communications Technology (CAICT) shows that smartphone shipments in China dropped 21.7 percent year-on-year to 134 million units in the first half of this year. Consulting firm Coners said in a report that For the full year, shipments are expected to fall well below 300 million units, the worst performance since 2012. ”

Relevant sales: & LDquo; Consumers are closing their wallets and sales are not good. ” The high penetration rate leads to less room for market growth.

About 66% of China's population owns a smartphone, according to Newzoo, a Dutch research firm. Consumers are also iterating less frequently. So the question is, how long has it been since you changed your phone, and why do you think people don't change their phones?

The topic is also aroused the hot debate of netizens, some netizens said, although domestic innovation this year is almost meaning, compared to Apple, that can be much stronger, I found that we choose domestic are more like cost-effective mobile phones, high-end always can not make up your mind, domestic high-end in the end how to do, you will support?

Another netizen said shipments of mobile phones in China may drop to a 10-year low as people have no money to spend. In addition, before the smart phone just started, the development of fast, when a mobile phone is fresh, like playing with toys, out of the new model is ready to move, and out of what new features new style. Performance can not keep up with the development of APP, used for a long time is very slow。

Now is a pure tool of work and life, the use of some have, mobile phones do not play games, performance overflow a lot, really no need to 1, 2 years to change, the battery is not durable for a year and can be used. Now there is no change of mind, do not pay attention to what new style. 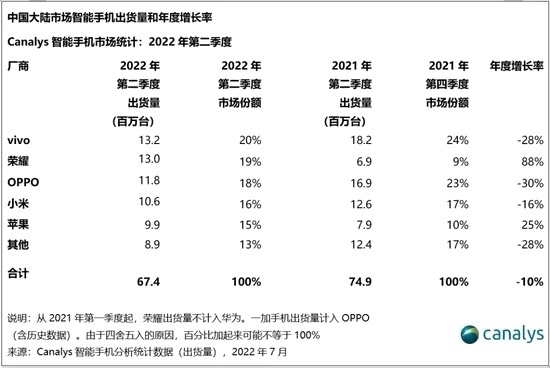 Objectively speaking, it's not China, but the whole world, especially during the pandemic,People's consumption desire is relatively low. But in addition to objective reasons and subjective reasons, that is now the quality and quality of mobile phones are getting better and better, except for the battery, other are still good.

So if your phone's battery lasts longer, maybe your phone will last longer. Of course, for mobile phone manufacturers, certainly do not want to do this, which means that the possibility of product replacement is less and less.

Some people think that it is the lack of innovation. After Huawei was sanctioned, domestic manufacturers seem to have lost their passion and direction instantly, and lack of attractive innovation and surprise, which may also be one of the reasons for reducing the desire to buy. 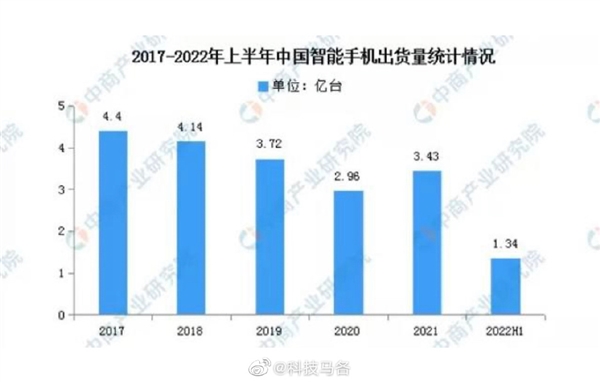 Some insiders said that after experiencing the impact of the epidemic in recent years, many people woke up from the trap of consumerism and began to pursue rational consumption. Many things will be used for as long as they can, and mobile phones are no exception. And this kind of linearity is not only reflected in mobile phones, but also in many things. For example, the recent popular price hike of ice cream was ridiculed as &LDquo by many people because its price was too high. Ice cream Assassin ” ", which can also be seen now everyone's cognition of consumption.

In addition, mobile phone manufacturers have impact over the years high-end mobile phone market, the price for 5 g phones, prices were rising, to the extent that out too much, but it is confined to high-end flagship machine, in the end of machine also has a lot of high performance of mobile phones, but for the friend that perennial habit buy flagship machine is very uncomfortable.

The quality of the mid-end phone is not as good as that of the flagship phone. People who want to change their phones have to use a higher price to buy a new phone. Therefore, many people think that they will use it for a few years and wait for the price to come down before buying it.

There is also people's replacement frequency is reduced, mobile phone manufacturers naturally seek a way out in the most popular mid-end machine, high distribution is not just high-end machine exclusive, now the mid-end machine whether performance or configuration has been greatly improved,More and more sub-flagship chips emerge, such as Snapdragon 870, Tianji 8100, etc., with excellent performance, there is also very low power consumption, which is not as hot as Snapdragon 8Gen1, which is enough to meet the use needs of most people. The idea of performance saturation or excess reduces the desire of many people to change computers. 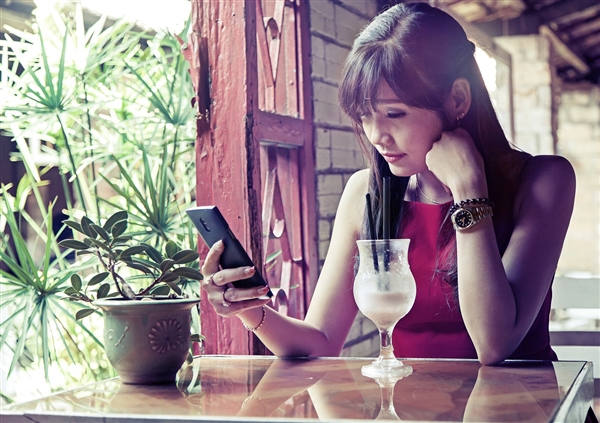 Related news
Telecom Operators Essential for the Metaverse:China Mobile Chairman
Hot news this week
Too many questions! Apple has changed the timing of the official release of iOS 16 series
Monkey acne cases have ranked first in the world that the United States has announced the emergency state of public health
Credit card points rule intensive adjustment online transaction points more "valuable"
High reserves and low cost experts: calcium ion batteries replace lithium batteries to stand up to the daily
Alibaba executives interpret financial results: the focus of the consumer side is no longer to attract new, but to do a good job in stratified operation
Losses in a single quarter of $ 23.4 billion a record, SoftBank did not carry the plunge of technology stocks and the devaluation of the yen
Sources say Samsung's Galaxy Z Fold4 is going up in price: a 512GB top unit will cost more than 13,000
The prevention and control of the American Monkey epidemic has failed. What should I pay attention to?
Is the micro -business headache? WeChat friends are suspected to have a big move: 7 can only be posted a week
The new product of Xiaomi MIX is coming: both internal and external dual -screen has been upgraded to make up for the previous generation.
The most popular news this week
AMD Zen4 has a "sweet spot" : The first wave of DDR5 is cannon fodder!
Xiaomi new flagship is issued tonight: the cost of light screen is the top of a Snapdragon 8+ flagship
Huawei Mate 50 September IP14! Multi -device collaborative crushing apples
After selling Tesla for $6.9 billion, Musk said he was not selling it, but a survey said he was still selling it. The title of the world's richest man may not be guaranteed next ye...
Distributed database OceanBase announced 4.0 product release, single -machine deployment performance is super mysql
The three major indexes of the US stocks opened sharply: ROBLOX fell more than 4%, Twitter and Tesla rose more than 3%
Japan has confirmed that China has overtaken the US for the first time in the world's top three indicators of scientific papers
A wake-up call for Apple? Foxconn says it is feeling the sting of slowing demand for smartphones
Joining Chip Alliance could serve as bridge, says South Korean Foreign Minister
Joe Biden also mentioned Chiplet? An unexpected A-share buzzword in A White House briefing