Don't buy it yet! Apple's new AirPods Pro has a bit of a crotch: the same old connector

On August 10, renowned analyst Ming Chi Kuo announced his latest forecast on Twitter, stating that Apple will introduce USB-C charging for all AirPods by 2023 But this year's new AirPods Pro 2 charging case will probably still have the Lightning port.

If Kuo's predictions materialize, that would be a real letdown. Many people have been waiting for Apple to integrate USB-C, but it turns out that it won't happenMany netizens joked in the comments below, saying that Apple did not pay attention to users' demands and ignored users' experience for its own benefit. 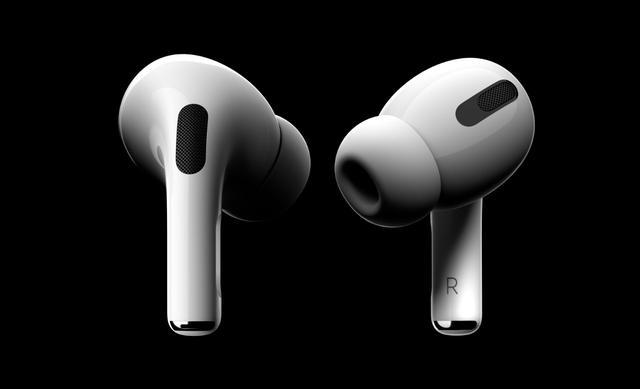 Lei suspects that the reason behind this is similar to the fact that the iPhone 14 series didn't use Type-C. Since there's still a significant amount of Lightning in stock, Apple may want to use up that inventory while moving to USB-C. According to previous leaks, the iPhone 15 May have an L port for the standard version and a C port for the Pro version.

In this way, the reason why AirPods Pro 2 still use Lightning port is easy to understand. For a shrewd businessman like Apple, inventory clearance is an eternal topic. For models like iPhone SE, the inventory of old molds is basically cleared. 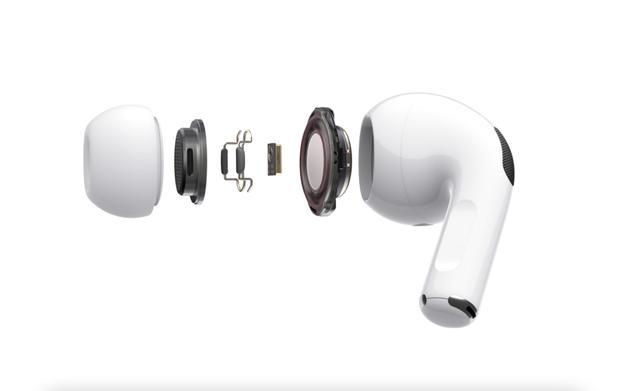 It's also worth noting that Apple won't officially announce any hardware changes to the AirPods. The AirPods Pro, for example, is said to have been made by a different supplier for the last two years and quietly includes MagSafe wireless charging hardware, which will make many early Buy early enjoy early.Ray thinks Apple will also offer USB-C ports to future AirPods without telling them.

In Lei's opinion, it is only a matter of time before Apple can unify the C port ecology, which is mainly affected by the new regulations in various countries that force the use of Type-C interface. If Lightning is continued to be forcibly adopted, it is likely to face the danger of being banned from sale. Kuo has said that Apple will include USB-C on all AirPods, so those with port requirements will have to wait

Related news
AirPods Pro has just been put on sale, and huaqiang north shanzhai products have arrived.
Airpods Pro experience: a new breakthrough of airpods
It's $99! Apple China Official Website AirPods Pro Delivery Delay: too hot
The new generation of Apple's airpods will be released as soon as next month!
Apple's Fifth Avenue Apple Store in New York City is offering in-store AirPods sculpting of the day
Don't buy it yet! Apple's new AirPods Pro has a bit of a crotch: the same old connector
Apple's AirPods Pro 2 will include motion sensors for fitness tracking for the first time
Apple AirPods Pro 2 is very fragrant: But there is a little regret
iPhone 14 is the first sales of Apple AirPods Pro
Apple AirPods Pro 2 5-Day experience: Hard to beat
Hot news this week
"GTA6" was stolen by a hacker without being released. How can the game company defend the source code?
The new rules of Internet popover will be implemented on September 30, and the chaos of "bully screen advertising" is expected to be eradicated
Google is shutting down its Stadia cloud gaming project, with the developers involved saying they had no knowledge of the plans
Brother sent a mobile phone to pay 200 yuan to pay the owner to the police: money is not scraped by the wind
Mate 50 Kunlun version is in short supply! Huawei additional production capacity: October supply can improve
IPhone6 officially "retired", its series sold 250 million units, second-hand purchase price is now as low as 100 yuan......
After a lapse of 28 years, the Chinese women's basketball team won the World Cup runner -up Li Meng's T -shirt on fire
Woman addicted to 'A Sheep' husband worried about being cheated to report for help: official confession
Apple responds to the iPhone accident monitoring cannot be triggered 100%: no minimum requirements are met
Meituan Wang Xing: Chinese auto companies will definitely win, "NIO, Huawei, ideal" will replace BBA to occupy the high-end market
The most popular news this week
Girls walk to play mobile phone hit telephone pole forehead bulge: hope friends learn a lesson
The Snapdragon 8 Gen2 flagship of the Year is here! The standard battery may not even be 4000mAh
Boot up is the new high-end flagship of Android 13 first look: performance is crushed by iP14
Are you enough? Microsoft announced that all compatible users can upgrade win11 2022
American Infrastructure Revival 8000M Fiber Broadband: The same speed, unlimited upward speed, unlimited
Brazil approves Activision-Blizzard deal
Apple doubles U.S. manufacturing: mostly small-scale test production, only Mac Pro assembled in the U.S.
EPIC CEO Angry Apple App Store price increase: Apple is like a landlord, developers have nowhere to go
Xiaomi Group: $ 117,000 repurchase 4,800 shares shares shares
Sub -iPhone 14! Huawei New Machine Release: Snapdragon U Blessing