July 13th of the lunar calendar

Open the weather forecast and see

This 40 -degree weather in Hangzhou

Have to last more than a week

Whoever can stop this?

Here are other big news today 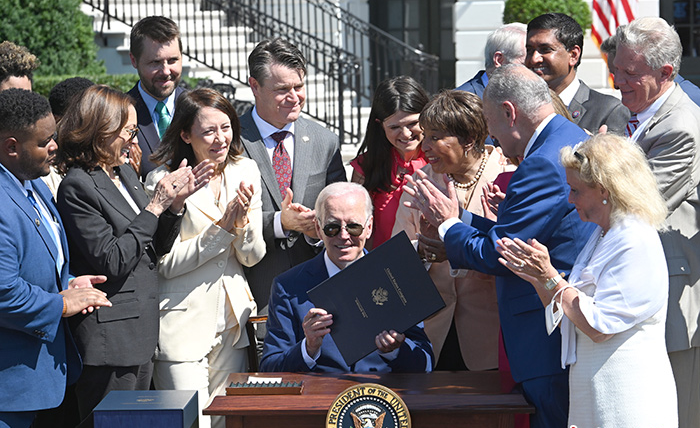 (China News Network) U.S. President Biden signed the "Chip and Science Act" in the White House on the 9th. The bill provides huge subsidies for the US local chip industry, and requires any company that accepts US subsidies to make chips in the United States.

Biden said at the signing ceremony of the bill that although the design and research and development of the United States remained ahead, only 10% of the world's semiconductor was produced in the United States. The interruption of the supply chain caused by the new crown epidemic has pushed up the cost of American families and individuals. "We need to create these chips in the United States to reduce daily costs and create employment opportunities."

: Just here you are here to engage in the second choice, you can see here for details. 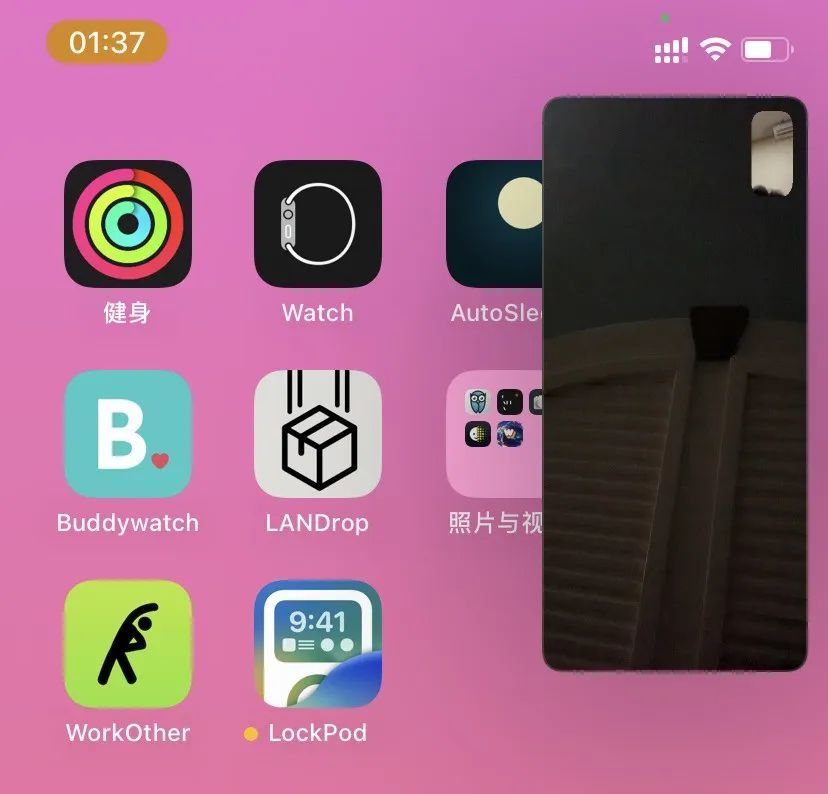 (Sina Technology) The WeChat iOS internal test version 8.0.27 is released. According to netizens, under the Beta 5 of the iOS16 developer preview version, users can hang WeChat in the iPhone background and turn on the video call suspension window.

# Microsoft admits that the CPU is too advanced will cause data damage to Win11, and the performance decreases after patching 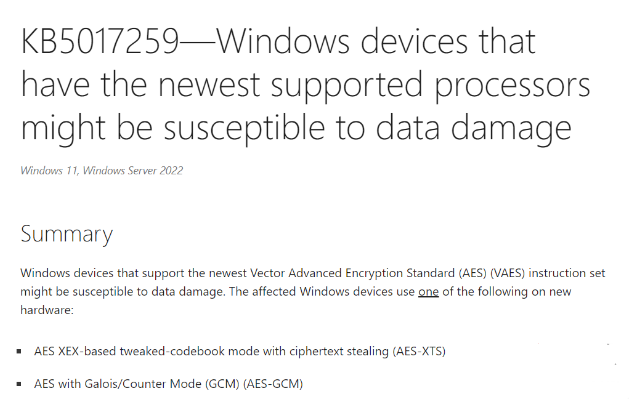 (IT House) On August 9th, Microsoft announced a serious error in Windows 11 and Windows Server 2022 on the official website.

Microsoft claims that the affected system is equipped with a processor that supports the latest Vector Advanced Encryption Standard (VAES) instruction set. Specifically, including the Ice Lake (Ice Lake) above and above and the third generation of the strongest expansion processor ( Icelake-SP) and AMD Zen 4 architecture processor.

Microsoft has released patch, the preview version of Windows 11 on May 24, 2022 and the security patch on June 14, 2022 has solved this problem. However, this patch is not very complete. After these updates, the Bitlocker, TLS, disk throughput and other AES -based operations in the system may be only half the previous.

Then, users need to further update the preview version of June 23, 2022 or the security patch on July 12, 2022 to fully solve the performance problem.

: None of the old hardware and new hardware are used, it really has you, Microsoft.

# Huawei Mate 50 / Pro / RS new machine access: equipped with the Harmonyos system, none of them do not support 5G 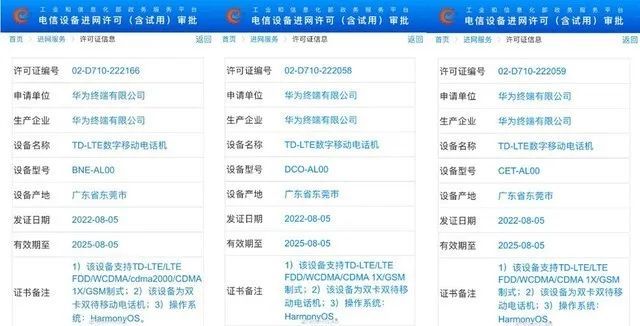 From the perspective of network access information, all three devices support the TD-LTE / LTE FDD / WCDMA / CDMA 1X / GSM system, and it is a dual-card dual-standby mobile phone, equipped with the HarMonyOS operating system. This also means that all three models do not support 5G.

Related news
Is win11 faster and stronger than win10? Win11 performance data exposure
NVIDIA and Intel release win11 driver! Win11 game features exposed
New generation game artifact talk about win11 game features
Win11 new features at a glance! Taken on a new look
Win11 refused to Win11 three reasons a trick teach you perfect retention Win10
Is the card slow after upgrading Win11? Win11 has performance issues: Teach you to fix them
The interface is new! Win11 new task manager hands-on experience
Evolution is huge! Win11 new task manager feature parsing
Microsoft has now sold the win11 license to DIY users
Biden signed a chip and scientific bill, a video call of WeChat iOS internal test suspension window, the advanced CPU caused Win11 to be difficult to use, Huawei new machines enter...
Hot news this week
According to sources, SoftBank founder Masayoshi Son has not made a proposal to Samsung to invest in Arm
Brother sent a mobile phone to pay 200 yuan to pay the owner to the police: money is not scraped by the wind
China Confinement Association said on the rumor of Haitian soy sauce "dual standard": support enterprise rights protection
Mate 50 Kunlun version is in short supply! Huawei additional production capacity: October supply can improve
Apple iPhone 14 / Pro blessing, optical lens supplier Datu Guang's revenue in September 22 months new high
After a lapse of 28 years, the Chinese women's basketball team won the World Cup runner -up Li Meng's T -shirt on fire
IPhone6 officially "retired", its series sold 250 million units, second-hand purchase price is now as low as 100 yuan......
Apple responds to the iPhone accident monitoring cannot be triggered 100%: no minimum requirements are met
The revenue of Ruiyu, a major network chip manufacturer, was about 2.156 billion yuan in September, down 1.85 percent year on year
Meituan Wang Xing: Chinese auto companies will definitely win, "NIO, Huawei, ideal" will replace BBA to occupy the high-end market
The most popular news this week
Foxconn has announced that it will contract manufacture electric cars and build prototypes for INDIEV in Ohio
Latest ranking: Huawei first, ZTE fourth!
Ding Yun, vice chairman of the Huawei Supervisory Board, died of a sudden illness Huawei: He expressed deep condolences to his unfortunate death
European Union antitrust regulators have questioned Microsoft to see if it can compete fairly after buying Activision Blizzard
Today, I took a set of online signals to compare it ...
Xiaomi 13 series of news summary: a total of 3 model Snapdragon 8 Gen2 blessing
Musk wants to turn Twitter into wechat, but he may struggle to pull it off
Three o'clock before the Apple Officer who can hit the 20 % off. Before buying the machine
When playing games, I interact with my boyfriend too close: the girl after the 1 00 of foreign countries will hurt her sister
Wolf on mobile? Chinese copycat "The Phantom Wolf: Darkest Hour" hits shelves