Fujian province has voted to ban students in primary, secondary and kindergarten schools from bringing mobile phones into class, the first law to restrict mobile phones from entering primary and secondary schools, which will come into effect on Sept 1.

The Fujian regulation covers not only mobile phones, but also "children's watches" with a call function.

Children's watches have attracted a large number of parents because of their practical functions such as positioning and phone calls. However, children's watches also have many problems that need to be corrected. For example, it was exposed in 315 this year that children's watches may be "walking voyeurism", and some low-equipped children's smart watches can be easily implanted with malicious programs. The child's location, movement track, video, recording and other private information are exposed.

In addition, as a digital device, children's watches may distract children's attention in class, and some students will get out of control and play with them during class.

However, tablet computer is not included in the banned "list", because tablet is an intelligent terminal for teaching needs, which takes into account the needs of the school on both mobile phone control and digital teaching. 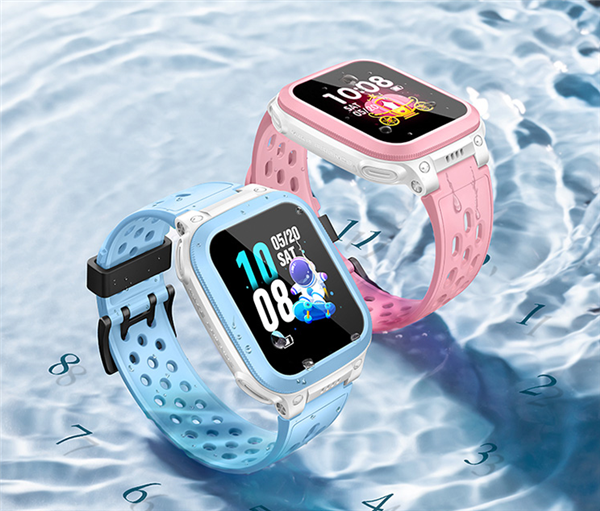