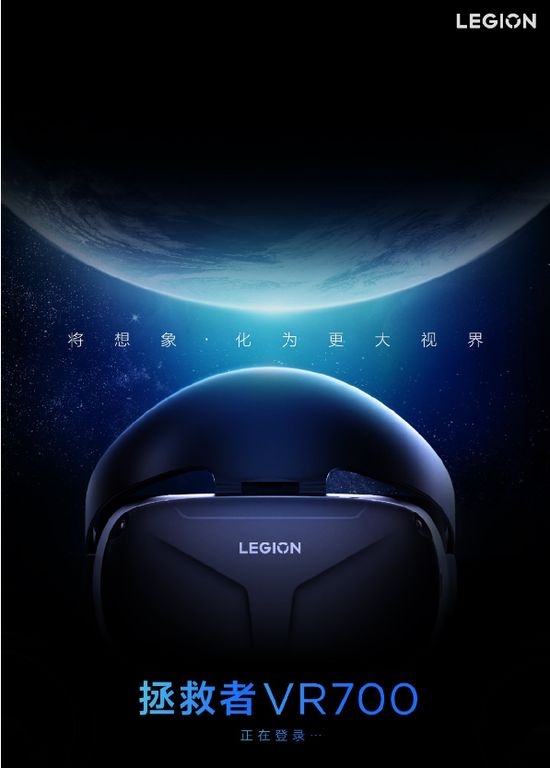 Today officials brought more details about the VR700,The new product is powered by the Qualcomm XR2 processorIt is the processor used in the mainstream VR headsets at present. Compared with the previous generation CPU and GPU, it has improved the performance, including 4x video broadband improvement, 6x resolution improvement and 11x AI performance improvement.

In terms of display, this one has a head displayThe 4K RealRGB display supports high brush response.In addition, it supports 6DoF interactive system, which can realize double 6DoF spatial body sensing positioning of head and hand, and more accurate positioning of handle.

The hardware of Lenovo VR700 is similar to that of IQiyi's previously released Dream Pro VR all-in-one machine, which starts at 2,499 yuan. Lenovo's new product is expected to be priced in the same range. 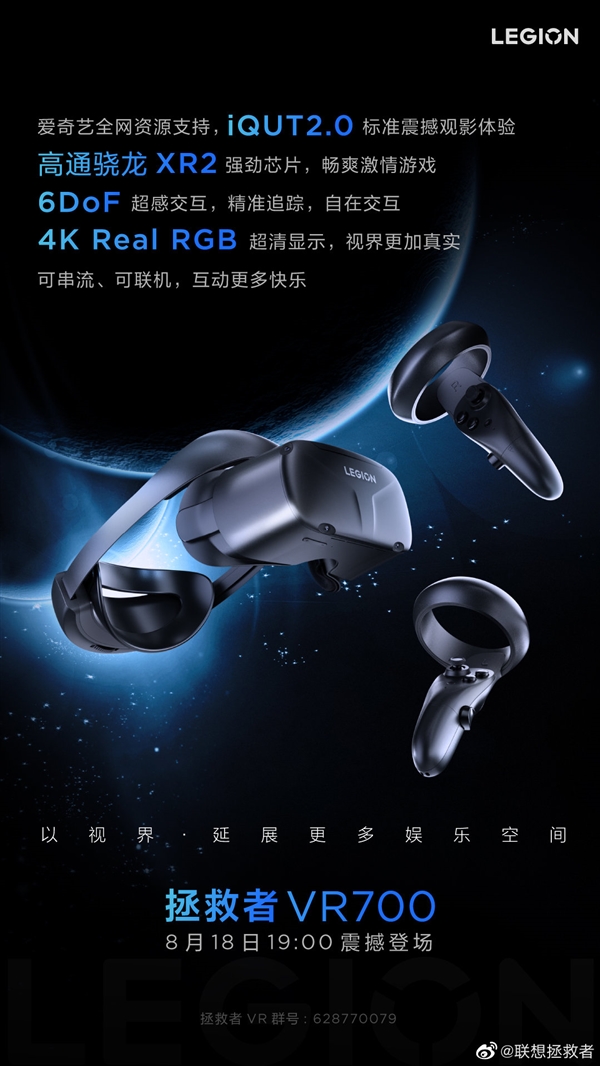