IT House News on August 11, Sony PlayStation's official website recently launched the "PlayStation Game on PC" page, introducing the first game lineup that has been available on PC and upcoming PC.

Sony confirmed that "Mysterious Sea: Legend of Thieves" is determined that it will be available to the PC platform in 2022.

In this page, it contains all currently purchased PlayStation PC games and pages for each game, making it easier for PC players to find the game they want. 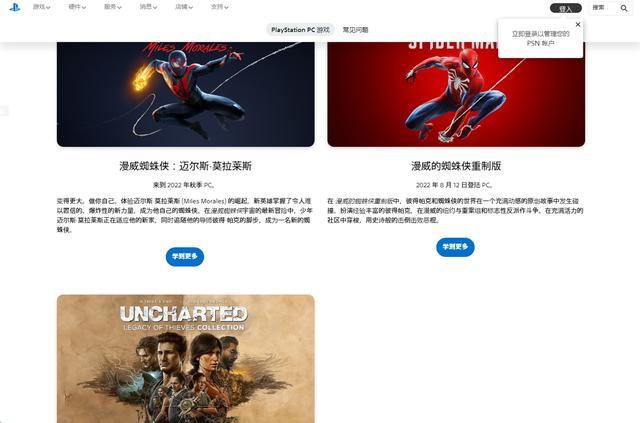 The IT House learned that "Mysterious Sea: The Legend of the Thieves" is a third -person action adventure game.

You can transformed into Nathan Drake and Croy Fraser, facing the past and creating your own legend in their respective adventure. "Uncharted: Thieves Legend Collection" contains praise single adventure stories: "Uncharted 4: A Thief’ s End "and" Uncharted: The Lost Legacy ". 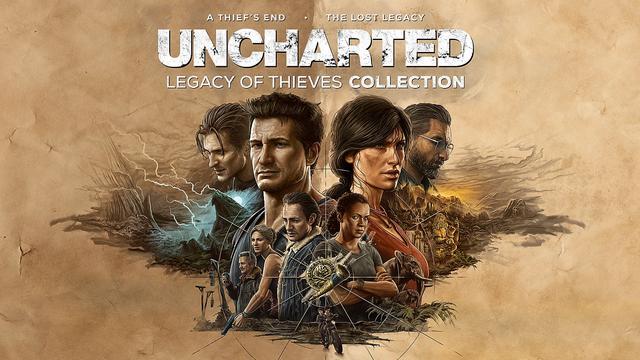