It is understood that if passed, the rules could impose significant liability on companies that handle consumer data, including potentially banning certain types of data collection.

The new FTC rules could take years to be formally enacted, and the commission could 'go down a few different paths,' people familiar with the matter said.

Congress is also considering legislation that would give Americans more control over their personal data, but it's unclear whether there are enough votes in this Congress to ensure passage. Some state attorneys general are concerned that the bill could precede the adoption of stricter privacy standards at the state level. 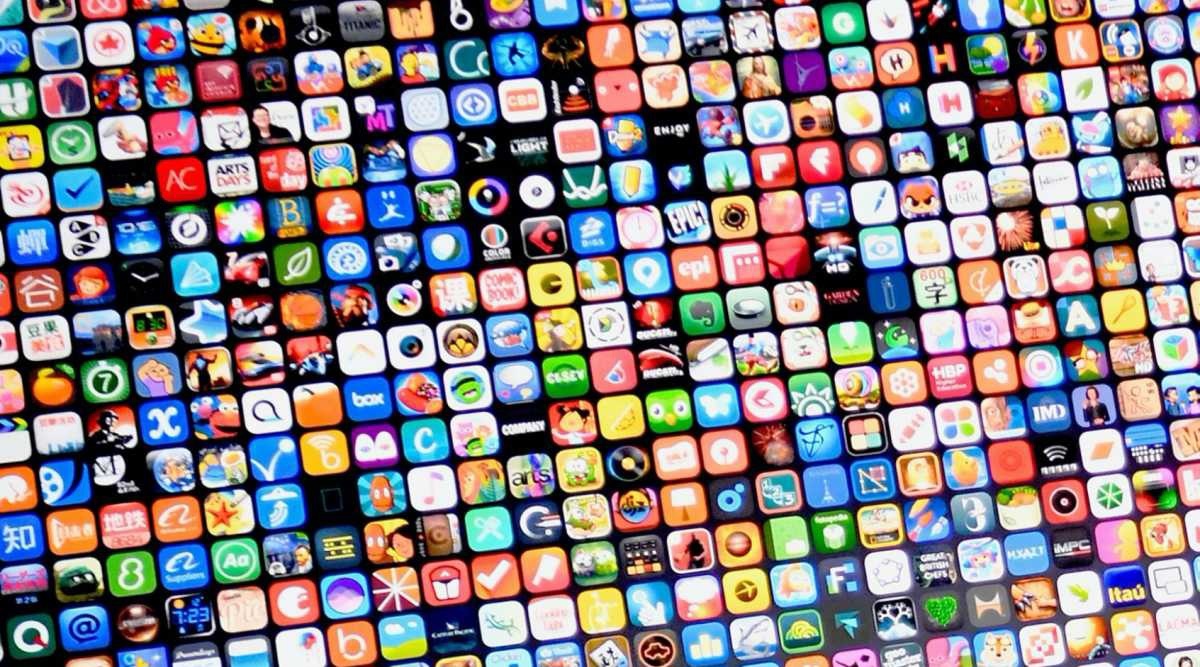 IT House knows that they believe the FTC could also use its enforcement powers to target individual tech companies, as some privacy advocates have urged.

The current US President has previously ordered the FTC to look into developing competition rules in a number of areas, including "unfair data collection and surveillance practices that could harm competition, consumer autonomy and consumer privacy".

Some privacy advocates have called on the agency to ban "monitoring ads," arguing that it is an unfair way to compete, such as Meta.

As online platforms and others accumulate vast amounts of consumer search data and other information, activists say the United States currently lacks a law to protect consumer privacy. Many privacy advocates are particularly concerned about children, who are more easily attracted to targeted online advertising and algorithms.

Related news
Google pays $200 million to settle a child privacy infringement investigation with the FTC
YouTube collects minor data and Google is fined $170 million by FTC
YouTube wants FTC to relax the restrictions of children's online privacy protection law
Facebook Zuckerberg personally goes to FTC to testify in response to antitrust investigation
US media: The US FTC will begin to formulate federal regulations to expand online privacy protection
Sources say the FTC will expand online privacy rules
Hot news this week
Apple is recruiting neurorendering research scientists to create immersive experiences for AR/VR products
Tesla China will take the initiative to significantly reduce production if it still fails to sell by 40,000 yuan
The Internet reported that the Shanghai factory would voluntarily cut production by 20%, Tesla responded
Hangzhou Internet Court: NFT digital collection belongs to the network virtual property, protected by law
Amazon has withdrawn a new offer from its retail division, cutting off new employees who were due to start early next year
You know what? Looking at your phone while driving is the equivalent of driving blind for about 50 meters, which is extremely dangerous
The United States has approved the first fecal transplant to treat disease by transplanting someone else's feces
Dalitsu, a lens supplier for Apple's iPhone 14, reported revenue of NT $5.231 billion in November, up 20 percent from a year earlier
Transsion Holdings: Established a global strategic partnership with Google to carry out in-depth cooperation in areas such as Android system
Do the most lightweight and smooth system! - MIUI 14 will come soon: The flagship will also be upgraded two years ago
The most popular news this week
Activision Blizzard CEO says Microsoft acquisition will go ahead, FTC allegations are factually incorrect
Experts: do not take ibuprofen if you eat Lianhua Qingdian, separate Chinese and Western medicines
Up to 56 cores! The new generation of Intel processors is coming.
Upgrade second regret! Serious problems after AirPods Pro 2 update
Apple got Sony's flagship sensor! iP15 is now more expected
Ibuprofen does not have to compete for the world's largest production capacity in China: one company is enough for 3.3 billion people.
QQ level first in the world! I responded to make netizens envious: the family opened the Internet cafe
Cook's "no" to Musk: cost Apple 4.4 trillion
AI paintings fetch a record price of 1.1 million! Baidu's AI painting was tested and the result was amazing
Burst! Tesla China discontinues Model Y production