On the evening of August 11, the 2022 Lei Jun's annual speech was held, and One More Thing brought the latest progress in Xiaomi cars.

Lei Jun introduced that Xiaomi has received enthusiastic attention from the outside world since it was announced to enter the automotive industry. However, although the confidentiality work was in place during the period, there were still various messages and various rumors during the period.

Lei Jun said,In the next two years, Xiaomi will not rumor, and will report on the situation of the car business on the right node.

At this lecture, Lei Jun revealed that Xiaomi chose to take autonomous driving as a breakthrough direction and adopted a full stack self -development algorithm. 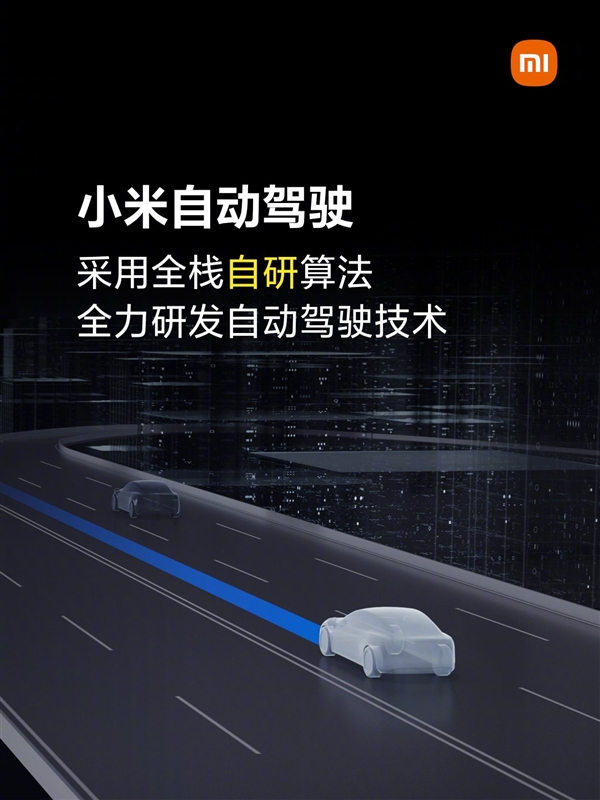 Xiaomi invested 3.3 billion yuan in R & D expenses in the first phase of the autonomous driving field, and has established a R & D team with a scale of over 500 people. At the same time, through the wholly -owned mergers and acquisitions and industrial investment in upstream and downstream enterprises Essence 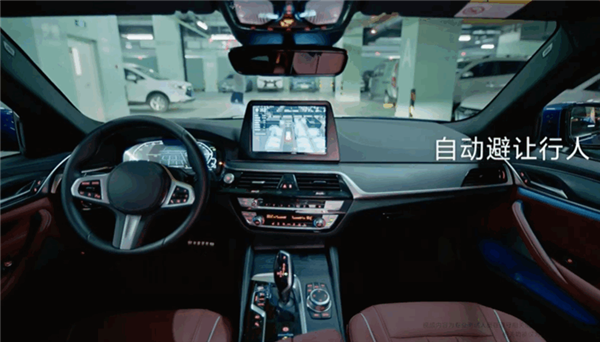 At the end of the video, Xiaomi Automobile showed another new technology. The charging robot next to the parking space automatically extended the robotic arm after the vehicle was parked to charge the vehicle. Experience with a car. 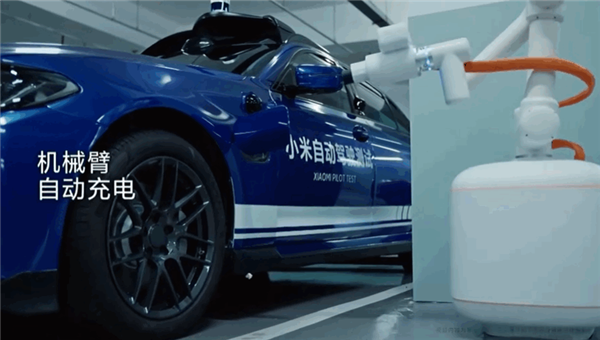 It is reported that Xiaomi's autonomous driving technology has entered the test stage. The first phase of the planned 140 test vehicles will be tested across the country. The goal is to enter the industry's first camp in 2024. This is also the latest progress since March 30 last year Xiaomi official announcement & ldquo; car building & rdquo; to this day.

Related news
Samsung wireless charger charging trio more details exposure: up to 9W power
SELLING SSD AUTOMATIC CHEMICAL SOLUTION FOR CLEANING DEFACED
The first batch in the country! "Main Driving Unmanned" Autonomous Driving is approved
Shenzhen Passes Law to Allow Autonomous Cars on City Roads
Xiaomi Autonomous Driving Road Trial BYD out of the country! Xiaomi response
Xiaomi's 500 -day industry insider: There is no surprise of autonomous driving technology
Mercedes -Benz plans to conduct L3 -level autonomous driving tests in China, and cooperate with local companies such as Tencent
Hot news this week
According to sources, SoftBank founder Masayoshi Son has not made a proposal to Samsung to invest in Arm
Brother sent a mobile phone to pay 200 yuan to pay the owner to the police: money is not scraped by the wind
Mate 50 Kunlun version is in short supply! Huawei additional production capacity: October supply can improve
After a lapse of 28 years, the Chinese women's basketball team won the World Cup runner -up Li Meng's T -shirt on fire
IPhone6 officially "retired", its series sold 250 million units, second-hand purchase price is now as low as 100 yuan......
China Confinement Association said on the rumor of Haitian soy sauce "dual standard": support enterprise rights protection
Meituan Wang Xing: Chinese auto companies will definitely win, "NIO, Huawei, ideal" will replace BBA to occupy the high-end market
Apple responds to the iPhone accident monitoring cannot be triggered 100%: no minimum requirements are met
Apple iPhone 14 / Pro blessing, optical lens supplier Datu Guang's revenue in September 22 months new high
Haitian Weiye issued a statement to deny the "dual standard": Do not affect the reputation of China's world -made world!
The most popular news this week
European Union antitrust regulators have questioned Microsoft to see if it can compete fairly after buying Activision Blizzard
Today, I took a set of online signals to compare it ...
Xiaomi 13 series of news summary: a total of 3 model Snapdragon 8 Gen2 blessing
Musk wants to turn Twitter into wechat, but he may struggle to pull it off
Three o'clock before the Apple Officer who can hit the 20 % off. Before buying the machine
When playing games, I interact with my boyfriend too close: the girl after the 1 00 of foreign countries will hurt her sister
Wolf on mobile? Chinese copycat "The Phantom Wolf: Darkest Hour" hits shelves
The era of bangs may be over! Apple's iPhone 15 series is a collective change
Domestic prestige! The storage chip collapses thoroughly!
China University of Science and Technology discovered that the existence of Phosphorus in Titan can provide potential extraterrestrial life