Mr. Lei: Mr. Bezos apologized to me for not taking good care of Joyo.com

On August 11, the annual speech of Lei Jun 2022 was officially opened. Lei Jun recalled the "sad process" of starting a business. When talking about the Joyo.com he founded, he felt a lot.

Mr Lei says that when he visited Mr Bezos, Amazon's boss, in 2018, after selling Joyo.com to Amazon,The first thing the other person says is: I'm sorry I didn't take care of your excellence。

As WE HAVE LEARNED, 1999, LEI JUN ESTABLISHED A DIVISION IN JINSHAN INTERIOR, NAME OUTSTANDING NET, IN October OF THAT YEAR, OUTSTANDING NET FORMALLY ENTERS ELECTRONIC COMMERCE DOMAIN, BASICALLY SELL THE PRODUCT SUCH AS BOOK AUDIO AND VIDEO AT THAT TIME. 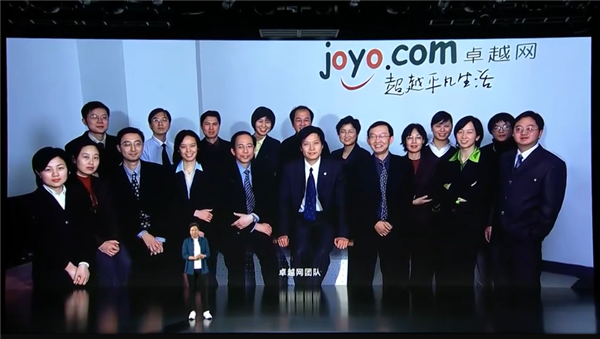 Thanks to its success, Zhuoyu became China's largest business-to-consumer website in 2004, with sales exceeding 100 million yuan in a single quarter. But it was still losing money, and Lei estimated it would take tens of millions of dollars to turn a profit.

And that was the year,Amazon offered a whopping $75 million to buy Joyao.comLei Jun did not refuse the reason.

With the acquisition of Joyo.com, Amazon was looking to take over the entire Chinese market, where it had few rivals.

However, it was too slow for Amazon to change its name. It was not until 2011 that it was officially renamed Amazon China. During this period, it used the name "Excellent Amazon". 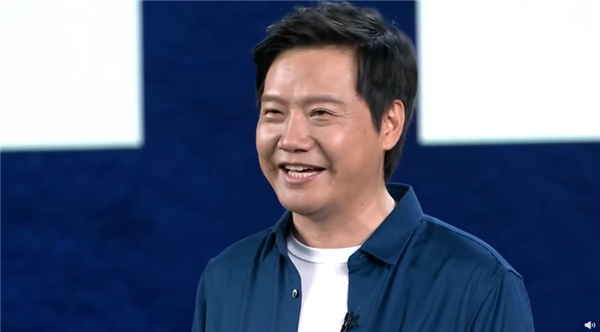 Such slowness was also reflected in online shopping. At that time, it took at least 10 days to get goods delivered on Amazon, which was a torture for the fast-developing Chinese consumers who pursued a fast pace.

When talking about selling outstanding after there is no regret, Lei Jun expresses "do not regret, kill all do not regret, but oneself psychology is really hard to give up, because this MEETING does not try to buy things on outstanding net, try not to see old colleague."

Mr Lei added that Joyo.com "was founded after the dotcom bubble and fell before the full rise of ecommerce". After selling Joyo.com, I had a long period of thinking, and finally in 2005, I had a deeper understanding of the Internet: "The Internet is not only a technological revolution, but also a revolution of ideas, the future Internet will be integrated into all walks of life". 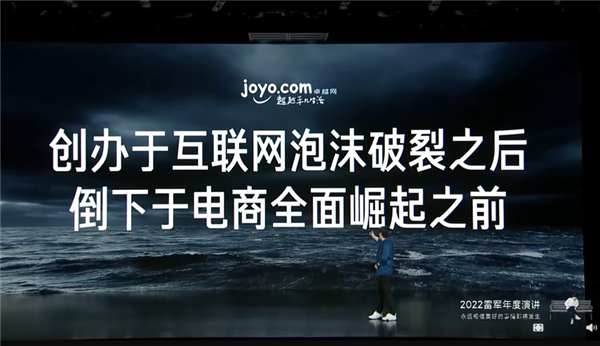 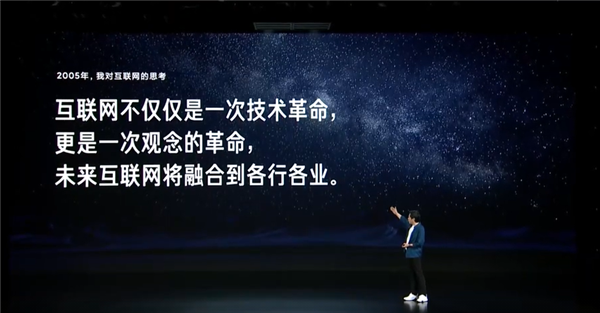 Related news
Hardware supply chain trial production encounters difficulties From the MR device that has repeatedly jumped tickets, we can glimpse Apple's meta-universe ambitions
Delayed head display equipment: MR industrial chain layout at a glance
Hot news this week
According to sources, SoftBank founder Masayoshi Son has not made a proposal to Samsung to invest in Arm
Brother sent a mobile phone to pay 200 yuan to pay the owner to the police: money is not scraped by the wind
Mate 50 Kunlun version is in short supply! Huawei additional production capacity: October supply can improve
After a lapse of 28 years, the Chinese women's basketball team won the World Cup runner -up Li Meng's T -shirt on fire
China Confinement Association said on the rumor of Haitian soy sauce "dual standard": support enterprise rights protection
IPhone6 officially "retired", its series sold 250 million units, second-hand purchase price is now as low as 100 yuan......
Apple iPhone 14 / Pro blessing, optical lens supplier Datu Guang's revenue in September 22 months new high
Apple responds to the iPhone accident monitoring cannot be triggered 100%: no minimum requirements are met
Meituan Wang Xing: Chinese auto companies will definitely win, "NIO, Huawei, ideal" will replace BBA to occupy the high-end market
Tencent Holdings was short HK $580 million, up 100.89% from the previous day. The company closed 5.76% higher today
The most popular news this week
Foxconn has announced that it will contract manufacture electric cars and build prototypes for INDIEV in Ohio
Latest ranking: Huawei first, ZTE fourth!
Ding Yun, vice chairman of the Huawei Supervisory Board, died of a sudden illness Huawei: He expressed deep condolences to his unfortunate death
European Union antitrust regulators have questioned Microsoft to see if it can compete fairly after buying Activision Blizzard
Today, I took a set of online signals to compare it ...
Xiaomi 13 series of news summary: a total of 3 model Snapdragon 8 Gen2 blessing
Musk wants to turn Twitter into wechat, but he may struggle to pull it off
Three o'clock before the Apple Officer who can hit the 20 % off. Before buying the machine
When playing games, I interact with my boyfriend too close: the girl after the 1 00 of foreign countries will hurt her sister
Wolf on mobile? Chinese copycat "The Phantom Wolf: Darkest Hour" hits shelves