Ma Huateng wants to sell QQ to me, Ma Yungang starts a business to invest in me? Lei Jun responded

Original title: Ma Huateng wants to sell QQ to me, Ma Yungang starts a business to invest in me? Lei Jun: All rumors! There is only one acquisition I have talked about it seriously, which is NetEase

On the evening of August 11, Lei Jun, the founder and chairman of Xiaomi Group, held the "2022 Lei Jun Annual Speech".

According to China News Service, on the evening of the 11th, Lei Jun, the founder and chairman of Xiaomi Group, said in his annual speech: "There have been many rumors on the Internet in these years.Some said that when Ma Huateng just started his business, he wanted to sell QQ to me, and I didn't buy it; others said that when Ma Yunang started his business, he asked me to invest. I didn’t investThese rumors seem to have no vision. Here, I want to clarify, they have not found me,These are all rumors。” 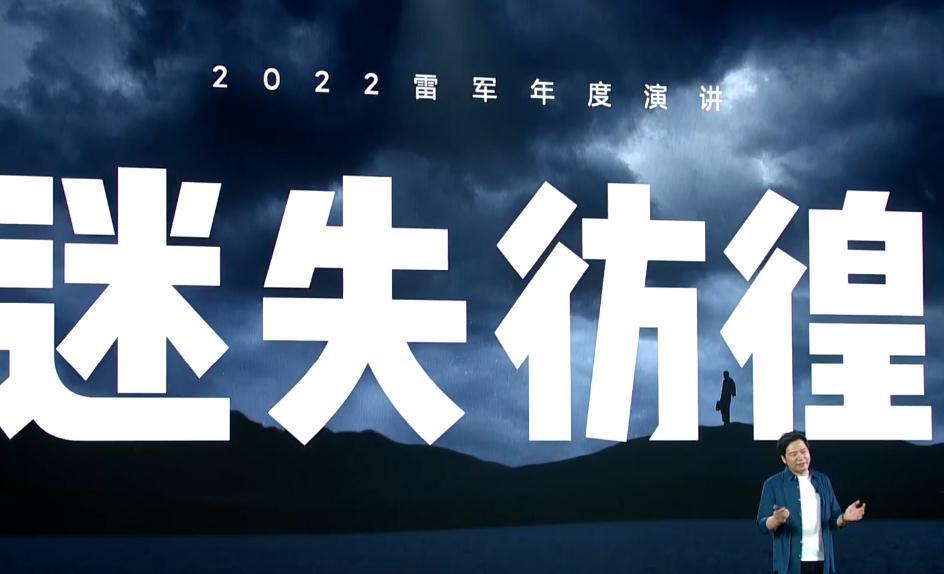 Lei Jun said, "There is only one acquisition I have talked about it seriously, which is NetEaseEssence At that time, Netease was established for more than a year. There were about five or six people in the company. They mainly worked as a personal homepage custody service and did very well. They even helped Guangzhou Telecom to make a email system. I opened the price of 10 million. At that time, it was really a small number, but Ding Lei quickly refused. " 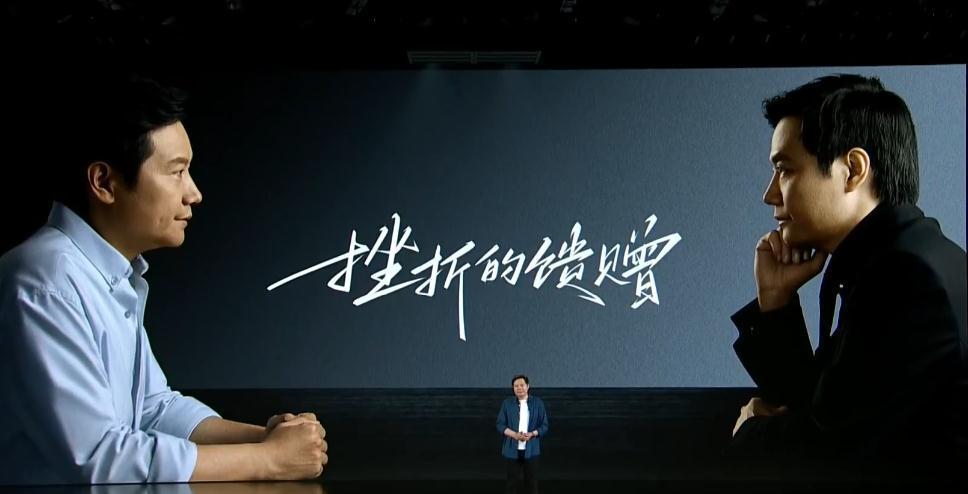 "Just 2 months later, NetEase melted to $ 10 million, and the valuation reached more than 60 million US dollars. At the time of the US dollar exchange rate, about 500 million yuan."I don’t understand, but I am shocked。”

Lei Jun also revealed, "I also met a lot of friends on BBS that year. Some of them were very successful today: there is a programmer called Runxun.Ma Huateng; There is also an engineer at the Ningbo Telecommunications Bureau, called calledDing Lei。

"Why did they have such a high enthusiasm and so many time to make the forum, I haven't asked it. But I believe that this experience has a decisive impact on their later careers." Lei Jun said. 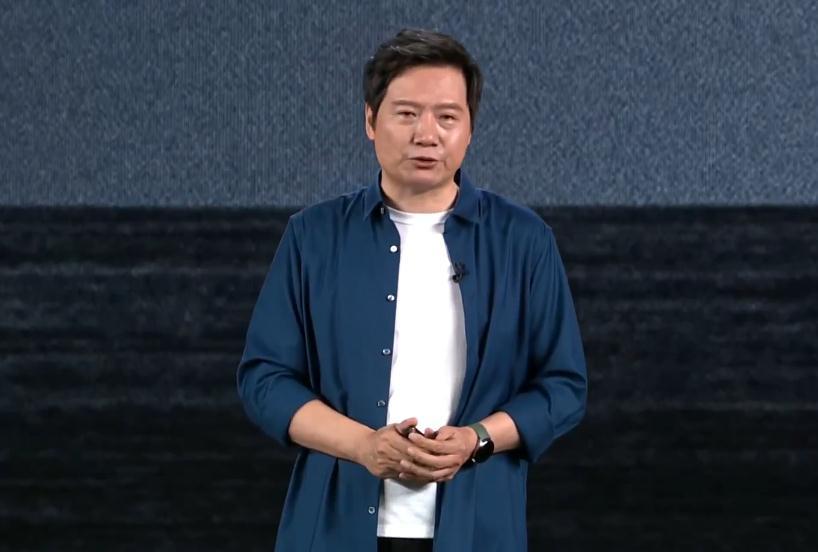 It is worth noting that in this speech, Lei Jun showed a full -sized human bionic robot Cyberone. 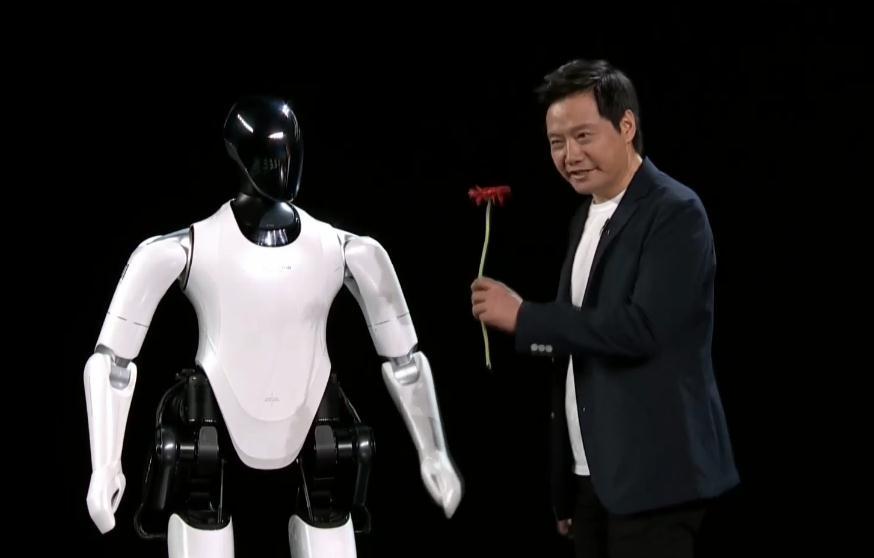 Lei Jun said that Cyberone has a smart brain, can perceive 45 human semantics, and distinguish 85 environmental semantics; the cerebellum is also particularly developed, Xiaomi self -developed systemic control algorithm, coordinating the degree of joint freedom of the joints; visual acuity: Mi ance visual space visual space The system, the three -dimensional reconstruction of the real world; the limbs are strong: 5 kinds of joint drives throughout the body, the peak torque is 300Nm.

According to Lei Jun, humanoid robots need to break through a number of key technologies. Xiaomi "is extremely optimistic about the application of smart robots in life and work". At present, the cost of humanoid robots is about 60,000 to 700,000 yuan per unit. It will continue to work in this field.

Related news
"MA Seabuckthorn" opens Alipay to enter the beverage industry? The "ecological poverty alleviation mode" behind it is on
Lei Jun: Once bid 10 million to buy NetEase was rejected by Ding Lei
Ever wanted to buy Tencent QQ, Alibaba asked for a stake? Lei jun rumours
Ma Huateng wants to sell QQ to me, Ma Yungang starts a business to invest in me? Lei Jun responded
Samsung released a new three -proof tablet: 1 meter anti -drop, built -in 7600mA demolition battery
Hot news this week
Apple is recruiting neurorendering research scientists to create immersive experiences for AR/VR products
Tesla China will take the initiative to significantly reduce production if it still fails to sell by 40,000 yuan
The Internet reported that the Shanghai factory would voluntarily cut production by 20%, Tesla responded
Hangzhou Internet Court: NFT digital collection belongs to the network virtual property, protected by law
Amazon has withdrawn a new offer from its retail division, cutting off new employees who were due to start early next year
You know what? Looking at your phone while driving is the equivalent of driving blind for about 50 meters, which is extremely dangerous
The United States has approved the first fecal transplant to treat disease by transplanting someone else's feces
Dalitsu, a lens supplier for Apple's iPhone 14, reported revenue of NT $5.231 billion in November, up 20 percent from a year earlier
Transsion Holdings: Established a global strategic partnership with Google to carry out in-depth cooperation in areas such as Android system
Do the most lightweight and smooth system! - MIUI 14 will come soon: The flagship will also be upgraded two years ago
The most popular news this week
Activision Blizzard CEO says Microsoft acquisition will go ahead, FTC allegations are factually incorrect
Experts: do not take ibuprofen if you eat Lianhua Qingdian, separate Chinese and Western medicines
Up to 56 cores! The new generation of Intel processors is coming.
Upgrade second regret! Serious problems after AirPods Pro 2 update
Apple got Sony's flagship sensor! iP15 is now more expected
Ibuprofen does not have to compete for the world's largest production capacity in China: one company is enough for 3.3 billion people.
QQ level first in the world! I responded to make netizens envious: the family opened the Internet cafe
Cook's "no" to Musk: cost Apple 4.4 trillion
AI paintings fetch a record price of 1.1 million! Baidu's AI painting was tested and the result was amazing
Burst! Tesla China discontinues Model Y production