The fightback is coming! After ditching 34 Chinese suppliers, Apple was decisively rebuffed by two Chinese companies 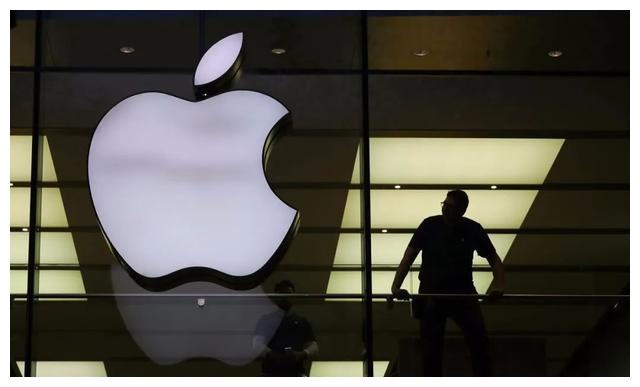 Years ago, if a supplier could tap into Apple's supply chain, there would be endless riches. Because when you enter the supply chain of Apple, it means that your strength has been recognized by Apple and you can get countless orders from Apple. Foxconn and Pegatron are two examples of contract manufacturing giants that have been living off Apple's orders for years.

But joining Apple's supply chain is also a double-edged sword, because the higher you get from Apple, the harder you fall. Ophil, who helped make lens modules, is a very vivid example. Since Ophil was kicked out of the supply chain by Apple, its financial report directly changed from an expected profit of 900 million yuan to a loss of 70 million yuan. It is conceivable how serious the consequences are. 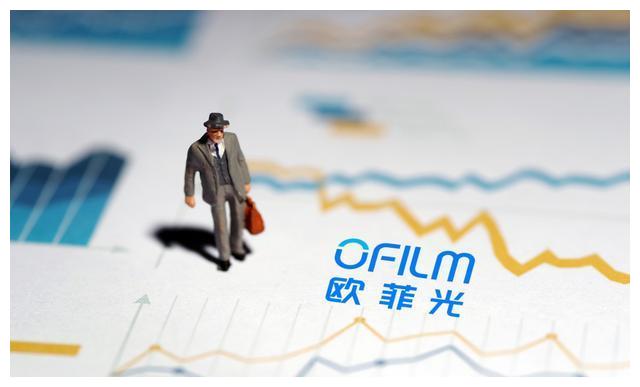 There are 34 other similar suppliers in China, and all of them have suffered losses of varying degrees due to being kicked out by Apple, which has also attracted comments from state-run media

"You have to identify and master your core technology so you don't get pushed around by the nose."

. After all, domestic suppliers cannot simply rely on such a company. Only with their own core technology can they have more say and go further.

In recent years, there have been media reports in the industry that Apple Inc. wants to enter the field of new energy vehicles, and Apple's "Titan" plan has been repeatedly exposed by the media. And in the midst of new energy vehicles, battery, motor, electric control is the core technology, according to Reuters news report, the company in order to solve the problem of new energy car battery, found the domestic two giant byd battery and ningde era, hope byd can go to USA and ningde era and apple, But Apple has been rebuffed by both companies. 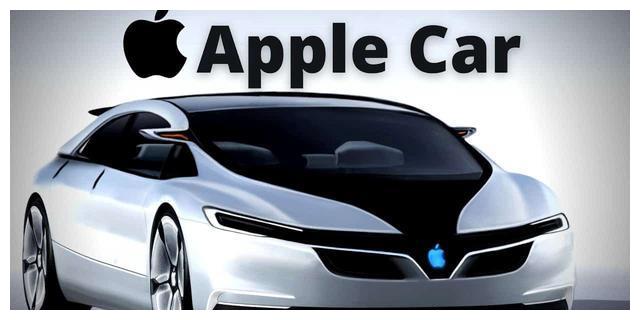 Why do BYD and Ningde Times agree

Turn down Apple's request for cooperation? The reason is very simple. On the one hand, Apple requires BYD and Ningde Times to set up factories in the United States, which will cost a lot, and it is unclear whether Apple's new energy vehicles will be stable enough to generate long-term battery orders.

And TSMC, Foxconn these have received the request to set up factories in the United States, a clear-eyed people also know that it must be easy to go back, who will suffer these losses? If it really wants to cooperate with BYD and Ningde Times, even if Apple plans to build cars in the U.S., shouldn't it import batteries? Rather than requiring BYD and Ningde to build factories in the United States. 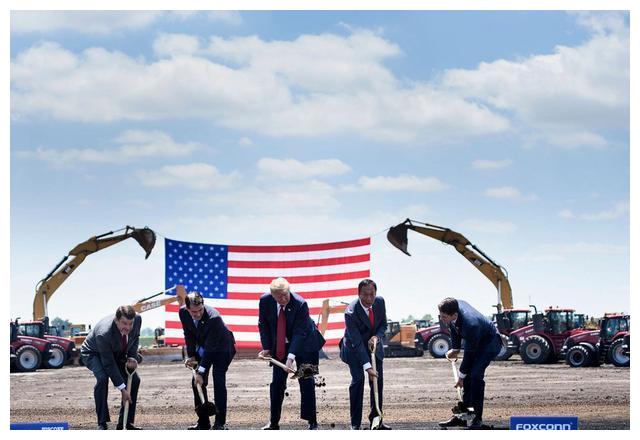 In addition to these two reasons, it is estimated that BYD and Ningde Times have another fear, that is to become the next Ophil Light. After all, joining Apple's suppliers can bring good benefits, but also become Apple's "puppet", as long as Apple kicked out of the supply chain will suffer huge losses. Reuters also reported that

The main reason why BYD and Ningde Times refused to cooperate with Apple was that they did not want to set up a dedicated service team for Apple and set up a factory in the United States.

The report also pointed out that if Apple fails to reach an agreement with BYD and Ningde Times, it will have to consider cooperating with Japan's Panasonic Battery. 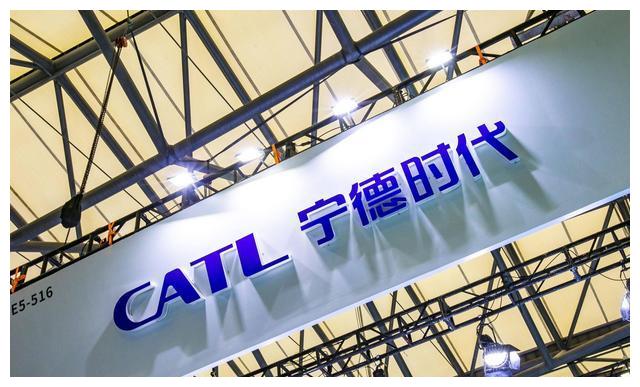 Write in the last 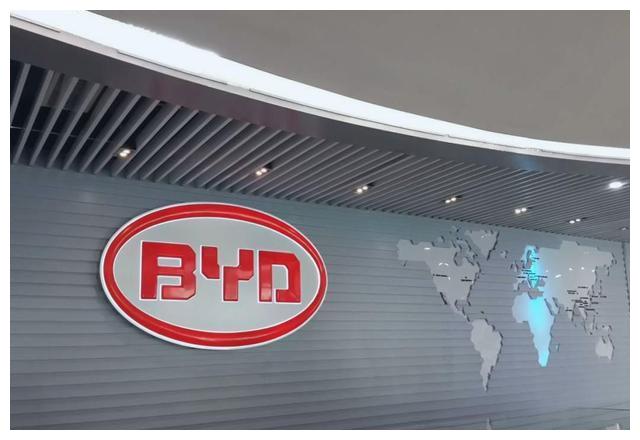 Related news
Apple Watch skyrocketed last quarter accounted for one-third of global shipments
Captain America can't save Apple TV, should Apple abandon it?
The English name of Chinese liquor has been changed: Chinese Baijiu has been officially launched
Why do I suggest you switch to Apple Music
Apple Doubles Clean Energy Suppliers in China
Tesla's Chinese Rivals See Record Monthly Delivery on Further Recovery from Covid
Hot news this week
According to sources, SoftBank founder Masayoshi Son has not made a proposal to Samsung to invest in Arm
Brother sent a mobile phone to pay 200 yuan to pay the owner to the police: money is not scraped by the wind
Mate 50 Kunlun version is in short supply! Huawei additional production capacity: October supply can improve
After a lapse of 28 years, the Chinese women's basketball team won the World Cup runner -up Li Meng's T -shirt on fire
IPhone6 officially "retired", its series sold 250 million units, second-hand purchase price is now as low as 100 yuan......
China Confinement Association said on the rumor of Haitian soy sauce "dual standard": support enterprise rights protection
Apple responds to the iPhone accident monitoring cannot be triggered 100%: no minimum requirements are met
Meituan Wang Xing: Chinese auto companies will definitely win, "NIO, Huawei, ideal" will replace BBA to occupy the high-end market
Apple iPhone 14 / Pro blessing, optical lens supplier Datu Guang's revenue in September 22 months new high
Haitian Weiye issued a statement to deny the "dual standard": Do not affect the reputation of China's world -made world!
The most popular news this week
European Union antitrust regulators have questioned Microsoft to see if it can compete fairly after buying Activision Blizzard
Today, I took a set of online signals to compare it ...
Xiaomi 13 series of news summary: a total of 3 model Snapdragon 8 Gen2 blessing
Musk wants to turn Twitter into wechat, but he may struggle to pull it off
Three o'clock before the Apple Officer who can hit the 20 % off. Before buying the machine
When playing games, I interact with my boyfriend too close: the girl after the 1 00 of foreign countries will hurt her sister
Wolf on mobile? Chinese copycat "The Phantom Wolf: Darkest Hour" hits shelves
The era of bangs may be over! Apple's iPhone 15 series is a collective change
Domestic prestige! The storage chip collapses thoroughly!
China University of Science and Technology discovered that the existence of Phosphorus in Titan can provide potential extraterrestrial life