There is still no excess chip capacity, star sucking method is the best way to deal with the American semiconductor strangulation! The most egregious aspect of the chip bill passed recently by the US is that, in addition to giving subsidies to semiconductor manufacturers who set up factories in the US, the subsidy recipients are not allowed to build new advanced production capacity in mainland China, and the equipment and design software under 14nm and over 128 layers are not allowed to be sold to China.

The best response to this approach is to beautify and increase semiconductor capacity by all means.

In terms of domestic production, China has made rapid progress. Of course, the equipment above 28nm is the main one, and the manufacturers below 28nm and related links are still relatively few. So the Americans don't have a limit on 28nm.

For example, according to an analysis by an investment bank, the number of semiconductor equipment winning bids in the Chinese mainland was 37 in July 2022, with a domestic production rate of 48.68%. From January to July, 226 of the 624 sets of equipment were made by manufacturers in the Chinese mainland, accounting for 36.2%. Since July, Chinese equipment has been nearly half of the total. Of course, individual information because of confidentiality and other reasons, the public is not a lot. However, it is believed that the proportion of equipment for production lines above 28nm is higher than that, but the proportion of domestic production of production lines below 14nm is still relatively low. 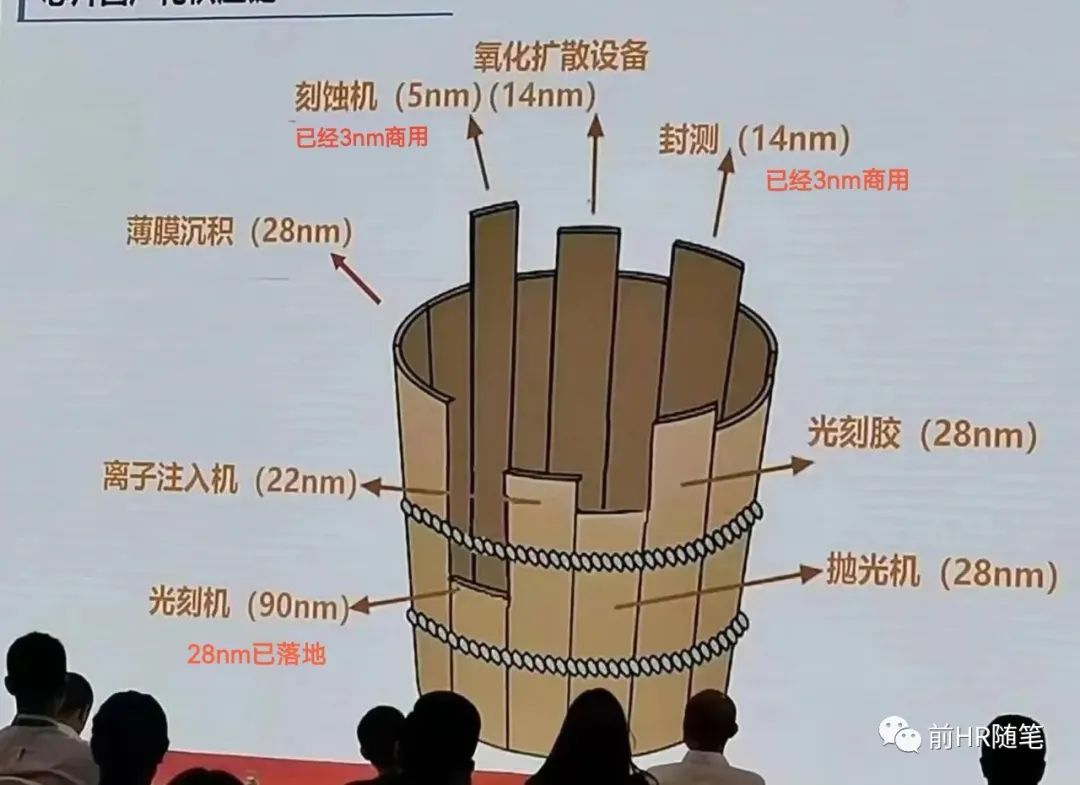 The second is to increase capacity. A lot of people think that there is overcapacity in the world right now and that China has overcapacity, which is completely wrong.

On the one hand, China does not have excess capacity. "The oversupply in the industry is not obvious," SMIC co-CEO Zhao Haijun said at the second-quarter earnings briefing on the morning of August 12. "Many process nodes and areas are not adding capacity, also because the whole supply chain is growing very slowly.

Why, he explains, semiconductor equipment suppliers can't deliver fast enough to build capacity; Or build it and find that upstream industries like silicon wafers aren't adding much. So the industry as a whole is not increasing shipments much in a single month."

So don't be misled by the default that overcapacity in some individual industries is widespread.

Smic and Huahong Semiconductor, two domestic contract wafer manufacturers, reported record quarterly revenue in the second quarter. In the second quarter, SMIC reported revenue of $1.903 billion, up 41.6% year-over-year and 3.3% quarter-over-quarter. Huahong posted revenue of $621 million in the second quarter, up 79.4% year on year and 4.4% quarter-on-quarter. And both companies are expected to continue their growth. Smic expects third-quarter sales growth of 0% to 2% quarter-on-quarter and gross margins of 38% to 40%. Huahong expects sales of about $625 million in the third quarter, with a gross margin between 33% and 34%.

On the other hand, the global overcapacity, China's capacity is still seriously insufficient. For example, in July, China imported 324.67 billion integrated circuits, down 11.8 percent and valued at 1.58 trillion yuan, up 5 percent. You can see that China's import substitution is working, but you can also see that China's import volume is still large.

What a lot of people don't know is that most of these imported chips are products above 28nm, and the Chinese mainland needs to increase its production capacity to better replace them. Even if the US, Japan, South Korea and Taiwan companies come to the mainland to build, it is much better than importing chips. If you are a demon, you can't escape the temple. The factory can still be controlled. 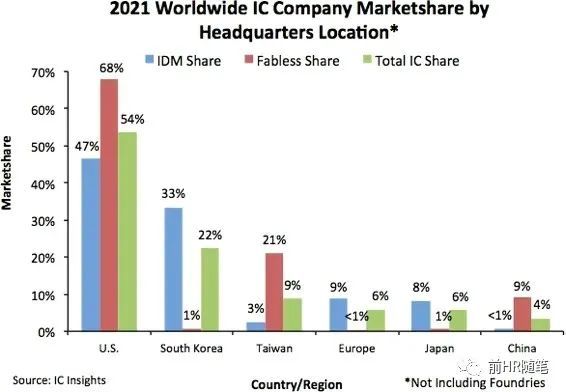 If China had a monopoly on talent above 28nm or 14nm, it would have 80% of the world's production capacity. That would be an unbreakable advantage. The best way to compete in the market is to make it impossible for Europe, America, Japan and South Korea to compete through talent, taxes, investment environment and low operating costs, and burn other companies like PV. I don't believe that American companies would buy a dollar chip over a yuan chip for the same chip. In the end, the balance of terror between the two sides will ensure the economic peace of the world. 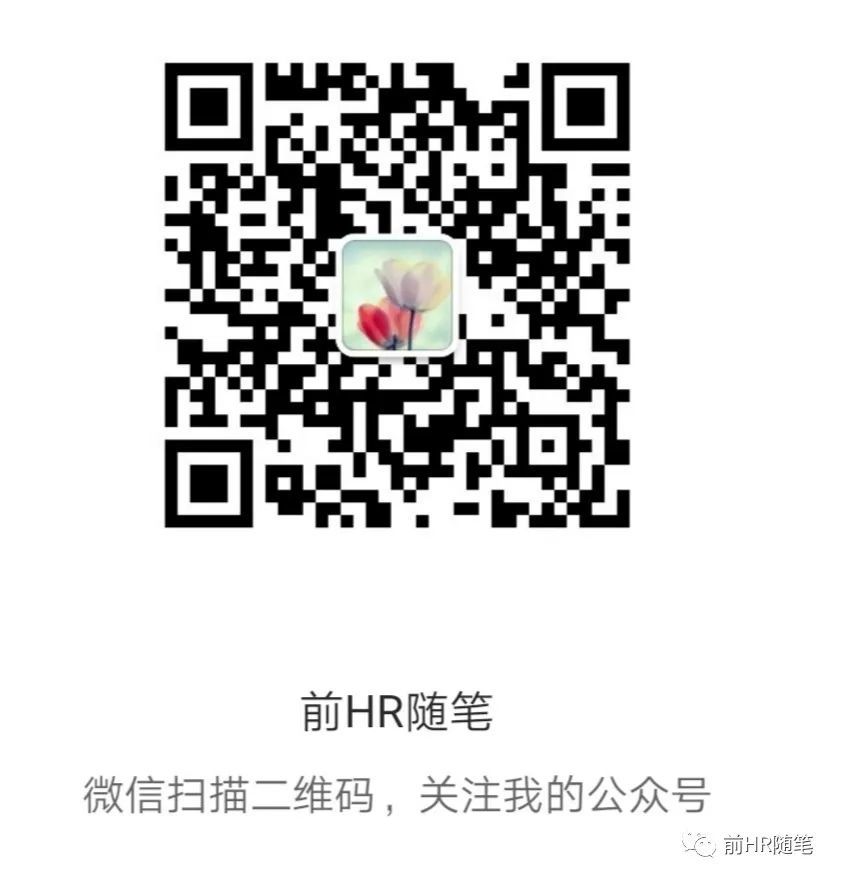 Related news
Strategy Analytics: Global shipments of 5G smartphones will reach 5 million this year
Strategy Analytics: Assuming the ban continues, Huawei's global mobile phone shipments will fall 24% year-on-year.
Strategy analytics Releases Smart Watch report Huawei's glorious growth is eye-catching
Global smartphone shipments fell 17% in the first quarter of Strategy Analytics：2020
Strategy Analytics: Global smartphone shipments fell 17% in the first quarter of 2020
Hot news this week
According to sources, SoftBank founder Masayoshi Son has not made a proposal to Samsung to invest in Arm
Brother sent a mobile phone to pay 200 yuan to pay the owner to the police: money is not scraped by the wind
China Confinement Association said on the rumor of Haitian soy sauce "dual standard": support enterprise rights protection
Mate 50 Kunlun version is in short supply! Huawei additional production capacity: October supply can improve
Apple iPhone 14 / Pro blessing, optical lens supplier Datu Guang's revenue in September 22 months new high
After a lapse of 28 years, the Chinese women's basketball team won the World Cup runner -up Li Meng's T -shirt on fire
IPhone6 officially "retired", its series sold 250 million units, second-hand purchase price is now as low as 100 yuan......
Apple responds to the iPhone accident monitoring cannot be triggered 100%: no minimum requirements are met
The revenue of Ruiyu, a major network chip manufacturer, was about 2.156 billion yuan in September, down 1.85 percent year on year
Meituan Wang Xing: Chinese auto companies will definitely win, "NIO, Huawei, ideal" will replace BBA to occupy the high-end market
The most popular news this week
Foxconn has announced that it will contract manufacture electric cars and build prototypes for INDIEV in Ohio
Latest ranking: Huawei first, ZTE fourth!
Ding Yun, vice chairman of the Huawei Supervisory Board, died of a sudden illness Huawei: He expressed deep condolences to his unfortunate death
European Union antitrust regulators have questioned Microsoft to see if it can compete fairly after buying Activision Blizzard
Today, I took a set of online signals to compare it ...
Xiaomi 13 series of news summary: a total of 3 model Snapdragon 8 Gen2 blessing
Musk wants to turn Twitter into wechat, but he may struggle to pull it off
Three o'clock before the Apple Officer who can hit the 20 % off. Before buying the machine
When playing games, I interact with my boyfriend too close: the girl after the 1 00 of foreign countries will hurt her sister
Wolf on mobile? Chinese copycat "The Phantom Wolf: Darkest Hour" hits shelves