After two years the positive hard just! Who do you choose for iP14 and Mate 50?

This September will be particularly busy in the mobile phone world, as Huawei's Mate 50 series, which debuted in two years, will go head-to-head with the iPhone 14 series.

According to internal Apple documents,The iPhone 14 series, originally scheduled for September 13, will be brought forward to September 6. Coincidentally, the Huawei Mate 50 series will be released on September 7,In other words, two of the most competitive brands in mobile phones will launch their flagship at the same time.

Previously, Huawei Mate 50 series has been publicized on the official website of the Ministry of Industry and Information Technology. The models are BNE-AL00, DCO-AL00 and CET AL00, which correspond to Mate 50, Mate 50 Pro and Mate 50 RS respectively.

According to Digital blogger & LDquo; The factory director is Guan. Revealed that preparations for the Mate 50 series will begin at the end of this month,The first wave of material exposure will be opened at the end of the month at the earliest, and large-scale preheating will be carried out at the beginning of next month. 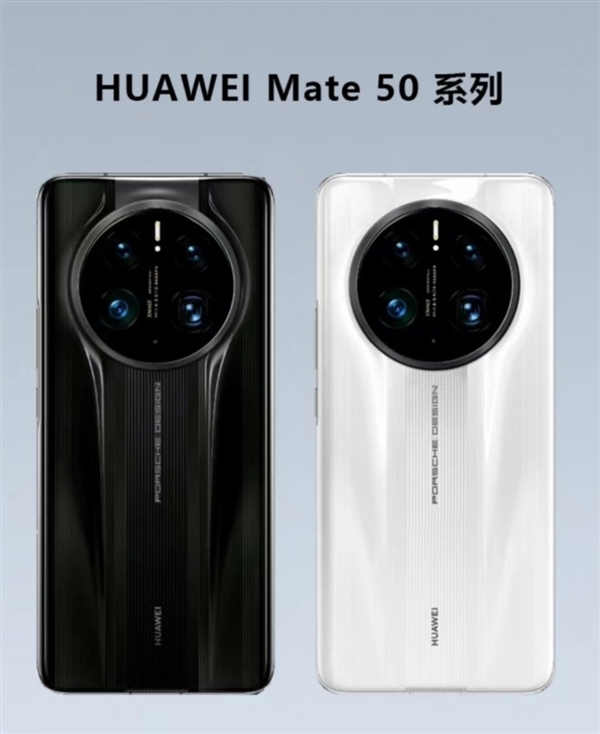 It is worth mentioning that Harmony OS 3.0, the first official version of Huawei's Mate 50 series, has an emergency mode when the battery runs out, and supports calls, text messages and scanning functions.

In short,This mode can be used to communicate even when the phone says it's running out of power,Or mobile phone power off the machine scan code borrow charge bank and so on. 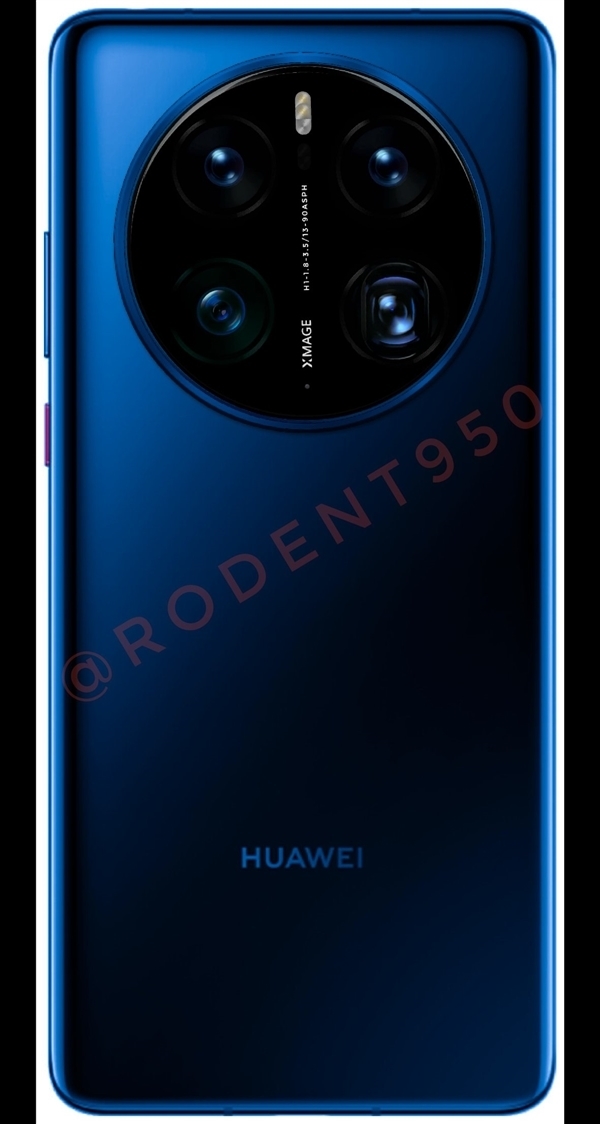 Related news
Hard touch iP14! Huawei's Mate 50 series has a key problem solved: the price is reasonable
Mate 50 September against IP14! Yu Chengdong: Huawei mobile phone is back
Huawei Mate 50 September IP14! Multi -device collaborative crushing apples
After two years the positive hard just! Who do you choose for iP14 and Mate 50?
The confrontation iP14! Huawei Mate 50 launch date set: Unprecedented scale
Hard just iP14! The Huawei Mate 50 is finally official: See you in September
The US inflation severe IP14 mobile phone unexpectedly did not increase the price: Apple does not give Android a chance
IP14 Pro Max Huawei Mate 50 Porsche edition tomorrow first sales: 12,999 yuan
The iPhone 14 Plus launch was a disaster! Double 11 plunging more than 1,000 is still worth buying
Hot news this week
At least 29000 facilities were affected, and WeiUnicom announced that there were serious loopholes in QTS and QuTS hero.
The source code of the official website shows that the Microsoft Build 2023 developer Conference will be held on May 23-25.
The rendered picture of Meizu experience Center is exposed: there are cars and mobile phones to build 1000 stores.
Musk, the richest man in the world, also suffered a huge loss when he bought bitcoin by Tesla, who "cut leeks".
256G is not enough! Bloggers bought Xiaomi phone 512G has used up more than 300G: WeChat accounted for 70G
Xiaomi tablet 6 key specifications steal run: high brush domestic screen Snapdragon 870 can also play!
Regret that the medicine is gone! Apple closes downgrade channels for multiple versions such as iOS on 16-15-12.
Beihang Professor unveils FIG Leaf, consumer anger, Why is advanced technology difficult to win user recognition?
Only high-end models have? The exposure of the periscope camera lens is limited to the iPhone 16 Pro Max
Meta earnings release analysts: Snap turning profit into loss in the fourth quarter is good news for it and Google
The most popular news this week
Microsoft's new version of Bing appears briefly: full access to ChatGPT
Bill Gates: the history of ChatGPT is as significant as "PC or the birth of the Internet"
Why does the United States keep cracking down on Huawei, but we don't do anything to Apple?
Samsung promises firmware update to solve the problem of plummeting Pro SSD health value
AI such as CEO:ChatGPT, parent company of "GTA5", will raise standards in the game industry.
Huawei's entry into the electric bicycle Tailing official announced that the combination of strong and powerful forces will open a new era.
Huawei P60 appeared and ran: it was quite unexpected to carry the processor.
Yingchi set foot in the game display for the first time: 27-inch 2K screen, 165Hz high brush
Who says Jixian can't play games? Evaluation of Lenovo's new Pro 16 2022 sharp dragon version
Domestic version of ChatGPT! Baidu version has successfully registered ERNIE trademark: opened in March