With the popularity of mobile phones, mobile games have become the most popular daily entertainment activities. Everyone finds that there are no types of mobile games now, whether it is happy, the glory of the king, the dark, the original god, which game. Can't escape the fate of gold.

Today, let's talk about the recharge paths of mobile games together to see how many ways you have.

You can also play in the preliminary propaganda

To tell the truth, the developer of the mobile game knows everyone's resistance to gold. Although everyone in recent years is more tolerant of mobile games, and the concept of consumption has also changed. More and more people are increasing. I am willing to accumulate gold in mobile games and experience a better play experience, but most people are still full of resistance to the game.

After all, no one wants to smash it in real gold and silver. After playing for two days, the team runs or disbands. Therefore, many game manufacturers in the early stage of publicity In order to let everyone down their emotions, they specially announced in the early stage of the game that they can play without recharge. 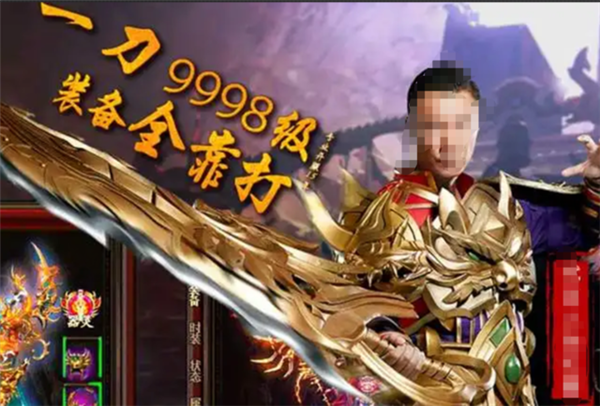 I sincerely do not bully me, what the manufacturer said is not fake, and it is really possible to play without recharge, but if you really play, you can be said to have little play experience. , Especially in PVP gameplay, it is basically a paradise for the player.

If you think about it, which developer develops games just to please everyone, letting players must be the core purpose of the manufacturer. Therefore, don't believe that those advertisements can be played without recharge.

The first rush 6 yuan to get the god outfit

The download of the mobile game is just the beginning. How to let the player break the line of defense and open the road of gold. In fact, the most important thing is the first charging.

There is a potential consensus in the mobile game is that the player is actually a small charge and gold.As long as the player completes the first recharge, there will be a second, third or more rechargeSo winning the player's first charge is very important for mobile games. 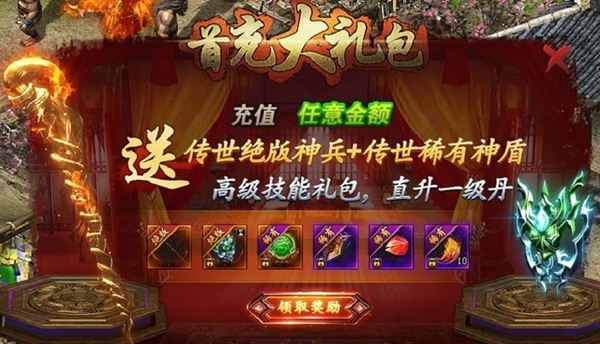 Regardless of whether it is famous for its famous NetEase games or goose factories, each mobile game manufacturer is a masterpiece of IP, and even some unknown production companies have the first charge mechanism. , About 6 yuan, why is it 6 yuan, I will explain it in detail later.

Having said that, the reward given by the first charging can not be obtained by zero or liver players. Whether it is a god or a hero, or an upgraded material, it can only be obtained.

The first charging package, if you plan to play for a long time, you can still charge it. If you just play with a shallow play, you will not need to charge the money at all.

Different price recharge gears are waiting for you

And from elementary school students to office workers to people of different classes can be covered, so that different players are basically no pressure based on their spending power.

King Glory Gold Gold all the gears of gold

Similarly, 198 and 648 also basically corresponded to the US dollar conversion. From the original overseas to the country, it has become a common recharge gear in the industry.

The planning and operation of mobile games must understand human nature and psychology, so that users can make the game on the game. It cannot be said that their techniques are clever, but many methods are very simple and rude.

For the easiest example, the same is to play a mobile game, they will set the warfare ranking in the theater. The main purpose of this list is to let the players recharge.

And in the PVP gameplay, you will also match you to some players who are stronger than you, especially in the section competition, even in the matching mechanism. In addition, the wins and defeat in your heart will also urge you to recharge.

In fact, so many expectations that everyone can be led by the manufacturer in the mobile game world, play rationally, consume moderate consumption, and get happiness is the purpose of playing games. Essence 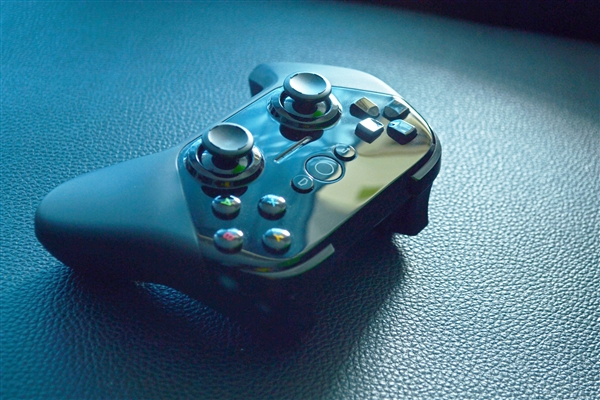 Related news
Hot news this week
"Sheep a sheep" fire, is expected to attract hundreds of millions of financing? But it doesn't have a license...
The first "zero carbon factory" in the ICT industry, Lenovo (Tianjin) Smart Innovation Service Industrial Park is officially put into production
Baidu Ping Xiaoli: The repurchase rate of users on Baidu App reached 60%, and the daily inquiries exceeded 4 million
Billions of euros in investment, Intel Italy chip factory will be located in the Veneto region, sources said
"Sheep a sheep" the whole network burst fire! The founder was the Alma mater system of exhibition card publicity
Huawei Mate50 is on sale: Kunlun glass version is difficult to find, the maximum price increase of the Porsche series
Tencent Music back to Hong Kong behind: online music "internal volume" intensification, short video will become a new growth rate
Intel failed to deliver on its promise: Summer is over and there's still no high-end, flashy desktop graphics cards
Xiaomi Civi 2 Stable Snapdragon 7:23 87mm2 Large-area VC liquid cooling, heat dissipation increased by 200%
"Look at the weather why do I need to renew membership"? Inkblot Weather membership service is a hot topic
The most popular news this week
Huawei Smart Screen portable version released: 10.4-inch 2K screen, 10995mAh battery
The world's first 6GHz frequency Intel high-profile announcement: the lead is indisputable
Do you have the opportunity to take noise -canceling ear to damage the hearing? Experts from the Three Hospital said that
Jump ticket 2 years "pigeon king"! Avx-512 is publicly supported for the first time in the Intel 60 core
I can't afford to live without Musk's help
Mobile phone fast charge new volume king Xiaomi three new machine into the network: the highest 210W?
Secretary -General of the Federation of Federation: Foreign artificial artificial Chinese online red cars have great advantages in China
Do you want to travel to space? Aerospace expert: China already has technical conditions
The strong response to the iPhone 14 Pro Max could widen the gap between the iP15 Pro series
Intel's Arc A7 flagship graphics card debuts in private: Just these two