IT House News on August 17, a survey showed that 49% of Android users are considering using Apple iPhone because they are "considered advantages" in security and privacy. In addition, consumers report that using iPhone 13 Pro Max is safer than Samsung Galaxy S22 Ultra. 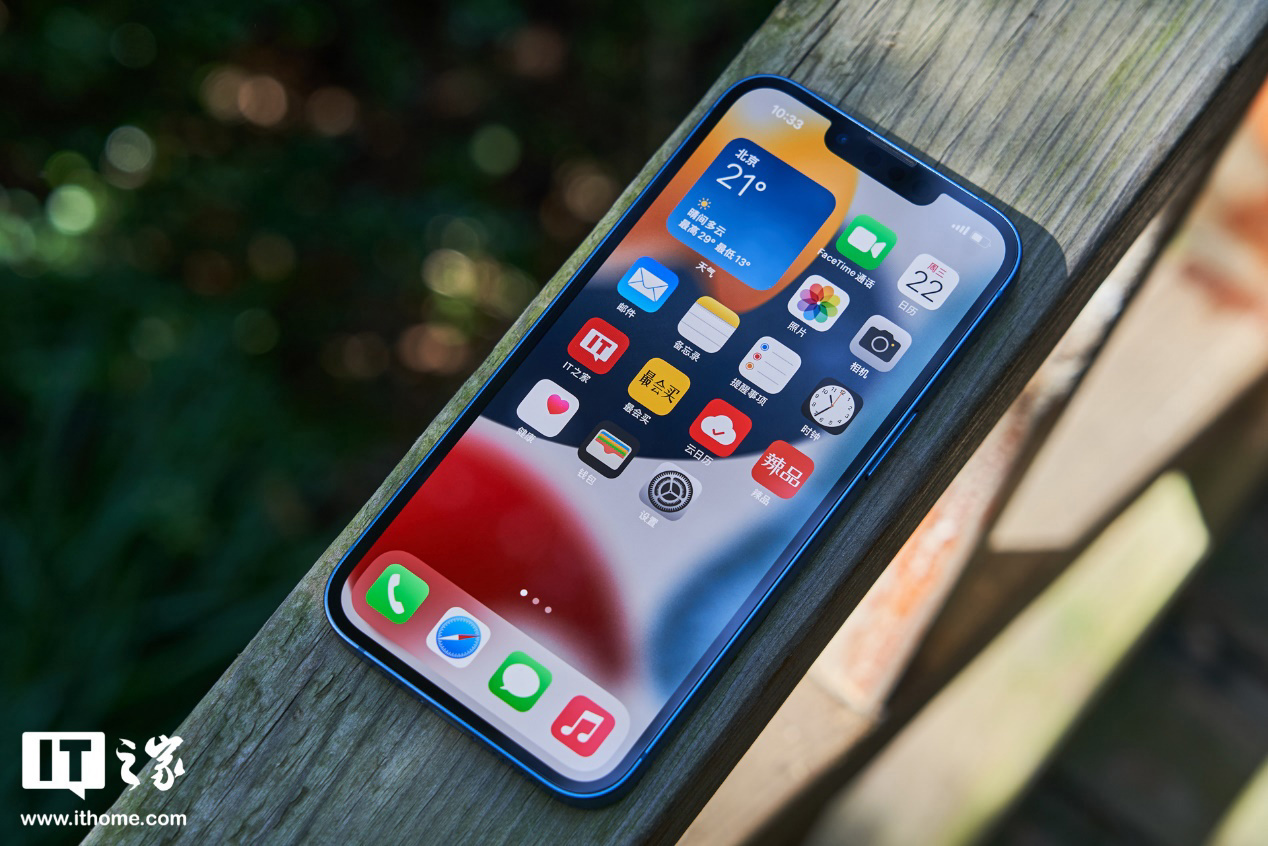 Beyond Identity investigated 1003 Americans on mobile security habits and emotions. The survey showed that 76% of Apple users are safer to iOS. In contrast, 74% of Android users have the same view. 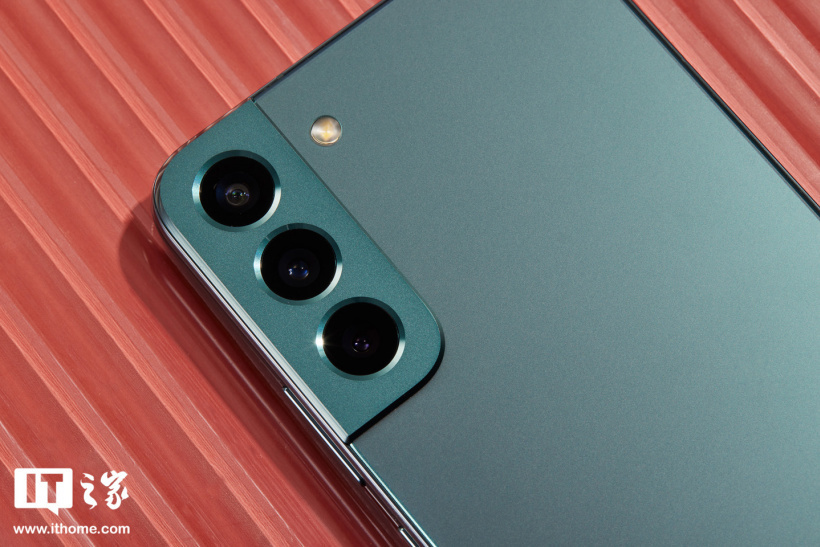 According to the user group survey of each smartphone, the iPhone 13 Pro Max feels much safer than Samsung Galaxy S22 Ultra. In fact, many iPhone 13 users said that their smartphones are the safest smartphones.

The 20% iCloud keybar user feels very safe, while only 13% of the Google password manager users have the same feeling;

27% of Apple users feel that using iCloud is very safe, and 22% of Google Drive users also feel the same. 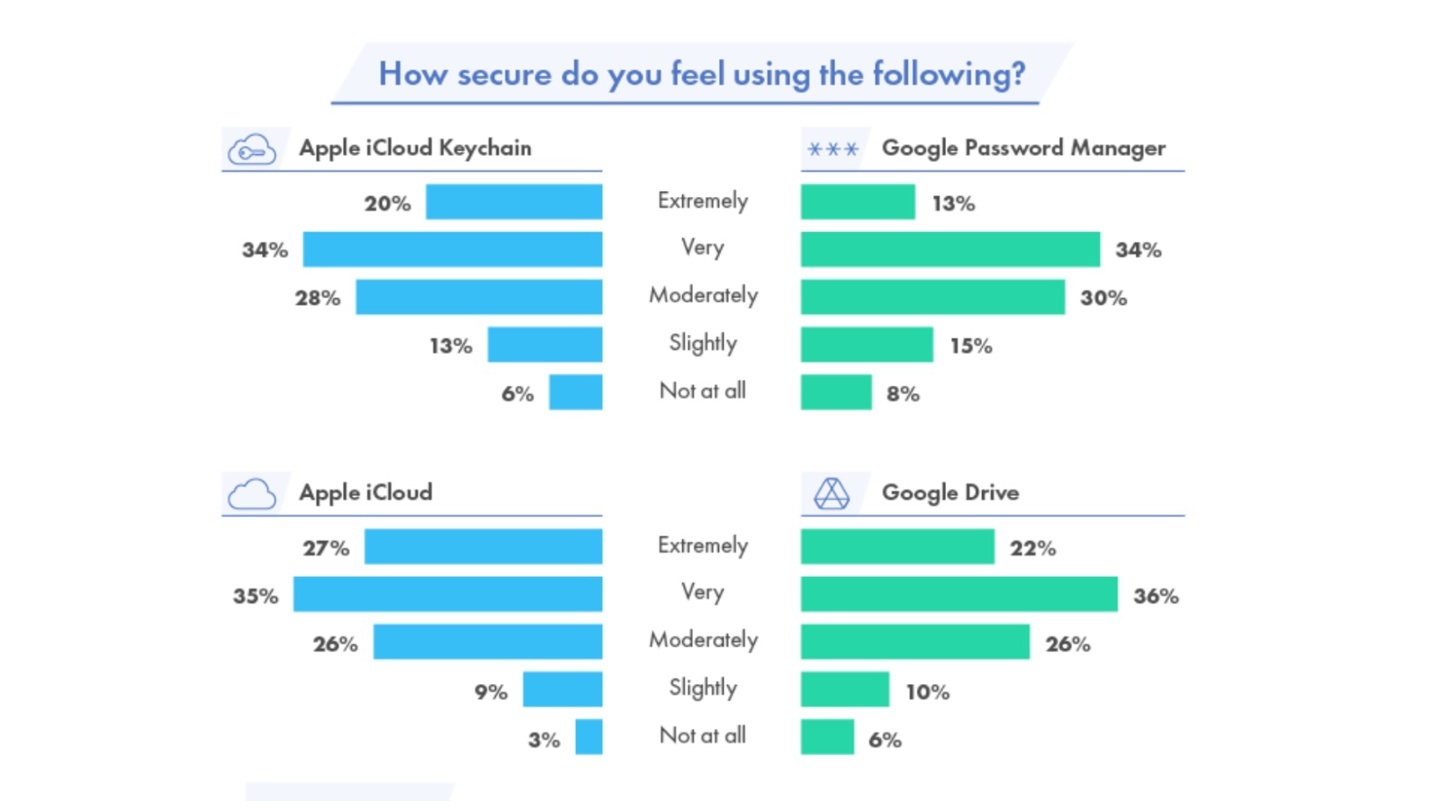 Studies have shown that iPhone users are also more active in digital security, and they are more likely to choose six -digit -passwords instead of four -digit -to -digits to unlock their mobile phones.

iPhone users also prefer to monitor their location tracking and use facial recognition -no Android phone can provide the same technology as Apple.

In the end, it is not unimportant that the respondents were asked to share their iPhone and Android phones' experience in security vulnerabilities. The study found:

"Apple and Android users are no stranger to hacking and security vulnerabilities: 40% or more people in these two groups have experienced malware attacks or network fraud. The user report has never encountered any form of security vulnerabilities. When the data leak does happen, compared with Android users, the possibility of being fully restored to lost data is 20 percentage points. It is because they are more likely to report mobile phones often -have often up to 6 or more times in the past six months. "

Related news
Apple Watch skyrocketed last quarter accounted for one-third of global shipments
iPhone and Apple Watch are expected to be used to prevent stroke
Survey shows that most Apple users are not satisfied with the iPhone 13 and Apple Watch S7
Hot news this week
According to sources, SoftBank founder Masayoshi Son has not made a proposal to Samsung to invest in Arm
Brother sent a mobile phone to pay 200 yuan to pay the owner to the police: money is not scraped by the wind
China Confinement Association said on the rumor of Haitian soy sauce "dual standard": support enterprise rights protection
Mate 50 Kunlun version is in short supply! Huawei additional production capacity: October supply can improve
Apple iPhone 14 / Pro blessing, optical lens supplier Datu Guang's revenue in September 22 months new high
After a lapse of 28 years, the Chinese women's basketball team won the World Cup runner -up Li Meng's T -shirt on fire
IPhone6 officially "retired", its series sold 250 million units, second-hand purchase price is now as low as 100 yuan......
Apple responds to the iPhone accident monitoring cannot be triggered 100%: no minimum requirements are met
The revenue of Ruiyu, a major network chip manufacturer, was about 2.156 billion yuan in September, down 1.85 percent year on year
Meituan Wang Xing: Chinese auto companies will definitely win, "NIO, Huawei, ideal" will replace BBA to occupy the high-end market
The most popular news this week
Foxconn has announced that it will contract manufacture electric cars and build prototypes for INDIEV in Ohio
Latest ranking: Huawei first, ZTE fourth!
Ding Yun, vice chairman of the Huawei Supervisory Board, died of a sudden illness Huawei: He expressed deep condolences to his unfortunate death
European Union antitrust regulators have questioned Microsoft to see if it can compete fairly after buying Activision Blizzard
Today, I took a set of online signals to compare it ...
Xiaomi 13 series of news summary: a total of 3 model Snapdragon 8 Gen2 blessing
Musk wants to turn Twitter into wechat, but he may struggle to pull it off
Three o'clock before the Apple Officer who can hit the 20 % off. Before buying the machine
When playing games, I interact with my boyfriend too close: the girl after the 1 00 of foreign countries will hurt her sister
Wolf on mobile? Chinese copycat "The Phantom Wolf: Darkest Hour" hits shelves