A PC processor more advanced than AMD's 5nm Zen4 is going to be a chip: Intel is jealous

Intel's 14-generation core Meteor Lake appears to be running into some issues that have delayed plans for TSMC to contract 3nm core modules.

On the one hand, TSMC slowed down the production expansion of 3nm, on the other hand, Intel vacated this part of 3nm, naturally accepted by Apple.

According to the latest news,Apple is sure to be the first to invest in TSMC's 3NM this year, probably starting with the M2 Pro processor. Next year, Apple also has A16, M2 follow-on enhanced version and M3 to hand over to TSMC 3NM foundry. 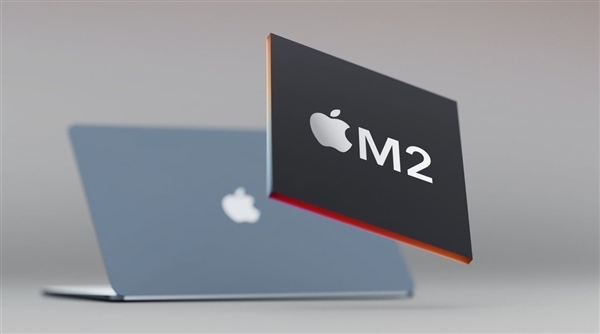