AMD has officially announced that it will officially launch its new Ryzen 7000 series processor at 7 o 'clock on August 30th, but the release date has not been confirmed, and some say it will be delayed to the end of September, two weeks later than originally planned.

Now, Some overseas users exposed one of the first models Rui Dragon 7 7700X HD recent photos, you can see the surface has been printed with a clear model, number, origin, no problem of the official retail version. 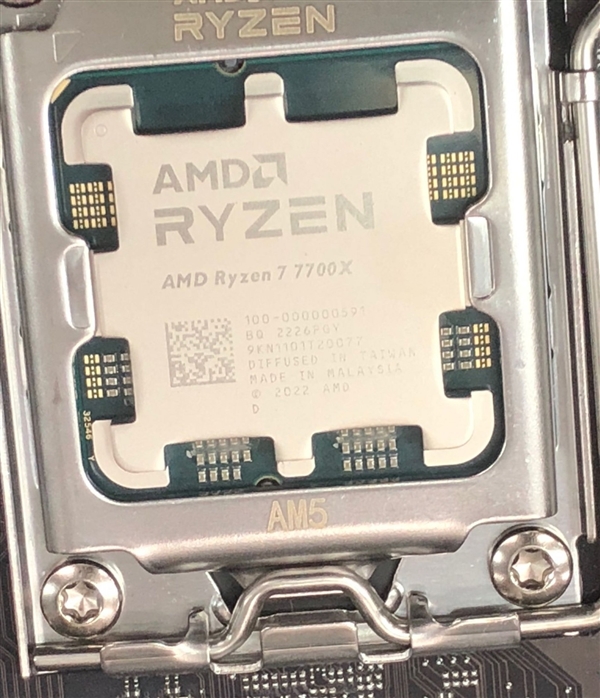