Huawei and Apple start early to warm up. 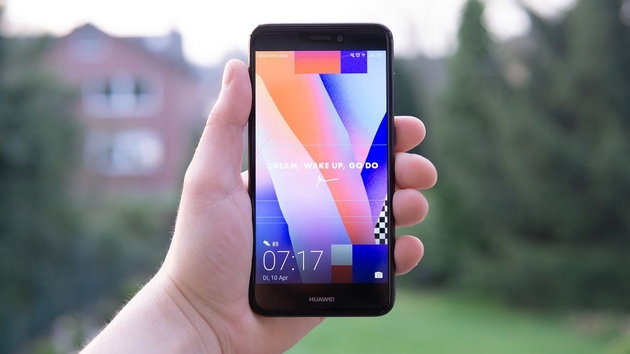 In September, Huawei's Mate50 series and iPhone 14 series will take over the high-end market around the same time, which means Apple and Huawei will go head-to-head.

On August 25, the official account of Apple issued an invitation to officially announce that the new fall product launch event will be held at 1 am on September 8. Before that, Huawei Mate50 series and new full-scene products will be released on September 6, two days apart.

"We are all vicious competition here, there is no profit, so we are not willing to stock." Meng Shan, a mobile phone distributor based in Shanxi Province, told Time that he would watch for news about Huawei's Mate50 and iPhone 14 series, but would not stock up.

Sales of high-end smartphones (those priced wholesale at $400 or more) fell 10 per cent in China in the second quarter, compared with a 14 per cent decline in the overall market, with Apple accounting for 46 per cent and Huawei 11 per cent, according to Counterpoint Research.

Apple wants to shoot the moon, Huawei has black technology

The Mate series was created in 2013 and has been the benchmark for Huawei's premium flagships, while the Huawei Mate40 series was released in 2020, two years ago. The new Mate50 comes up against the powerful iPhone 14 series.

The market is focused on the price, so far, the market is not sure whether the price of the iPhone 14 series will increase.

The iPhone14 series has a number of changes from its predecessor. There will be no Mini version of the iPhone 14 series, the bangs may become an exclamation point screen, two models will have the new A16 chip, and the rest will have the A15 chip. 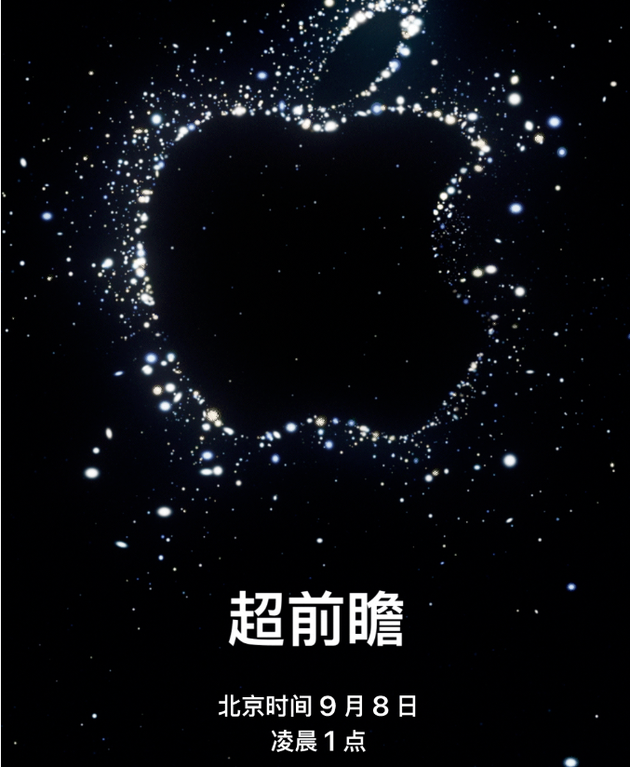 As for the 5G phone case, Liang Zhenpeng, a senior industrial economic observer, told Time Finance that although it can make the 4G phone have 5G network, it will make the phone thicker and heavier, affect the standby time, and cost a lot of money, which is obviously different from the 5G naked phone.

"Over the years, we have risen to the challenge and continued to explore the breakthrough of extreme black technology, and finally brought you the Huawei Mate50 series annual flagship." However, Huawei managing director and BG CEO Yu Chengdong did not disclose what the "black technology" is.

Huawei and Apple have warmed up early. How does the market view their prospects?

This time, "Apple fan" Zheng Ya is concerned about the news of the iPhone 14 series. In her opinion, the iPhone14 series satellite connection features, exclamation point screen is more characteristic than the iPhone13 series is new.

She believes that if the Revelations are true, the iPhone 14 series will sell like crazy. However, she has no plans to buy it and will stick with the iPhone12.

Xiao Ai, an old Huawei user, said that he used to use Huawei mobile phones, but in the past two years, there are few new Huawei products, so he can only buy other brands, and he has not paid attention to the news of Huawei Mate 50 series.

Liang is not optimistic about the market performance of Huawei's Mate 50 series. He said Apple now has no competitors in China's high-end phone market, which costs 5,000 yuan or more, so the iPhone 14 series will still take most of the market share in the high-end segment.

According to CINNO Research, in the first half of this year, China's smartphone market recorded the worst first-half sales performance since 2015, with OPPO, Vivo and Xiaomi's sales all falling by more than 20%, while Apple's only fell by 2.9%.

In 2020, when Huawei Mate40 series was released, CINNO Research data showed that Huawei sold about 68.8 million smartphones in the Chinese market that year, with a market share of 22.6%, ranking first.

(Zheng Ya and Xiao Ai are pseudonyms)

Related news
Full of gunpowder! Huawei Mate50 hard iPhone14, dealers: don't want to stock up
It's too easy for us and huawei to build a super iPhone14 product
IPhone14 broken scalper a day loss of tens of thousands! At the high end, Huawei Mate50 is marked up sharply
It's hard to find a machine! Huawei Mate50's first sales: oxen can not buy the price of 10,000 yuan to grab the price
Money! Scalpers of Huawei Mate50 series sold tens of thousands of units at a markup of up to 8,000
Huawei Mate50 fire emergency production! IPhone 14 goes cold: Foxconn dismantles production lines
Huawei Mate50 first sales second sold out channel over 7,000 yuan markup: the official has rushed to increase production
Huawei Mate50 is on sale: Kunlun glass version is difficult to find, the maximum price increase of the Porsche series
Don't tell the target! Huawei Mate50 satellite communication can also be changed to check artifacts
How to resist iphone14? The cheapest Huawei Mate50 is still 3999 yuan and it is still 4G
Hot news this week
"GTA6" was stolen by a hacker without being released. How can the game company defend the source code?
The new rules of Internet popover will be implemented on September 30, and the chaos of "bully screen advertising" is expected to be eradicated
Google is shutting down its Stadia cloud gaming project, with the developers involved saying they had no knowledge of the plans
Brother sent a mobile phone to pay 200 yuan to pay the owner to the police: money is not scraped by the wind
Mate 50 Kunlun version is in short supply! Huawei additional production capacity: October supply can improve
IPhone6 officially "retired", its series sold 250 million units, second-hand purchase price is now as low as 100 yuan......
After a lapse of 28 years, the Chinese women's basketball team won the World Cup runner -up Li Meng's T -shirt on fire
Woman addicted to 'A Sheep' husband worried about being cheated to report for help: official confession
Apple responds to the iPhone accident monitoring cannot be triggered 100%: no minimum requirements are met
Meituan Wang Xing: Chinese auto companies will definitely win, "NIO, Huawei, ideal" will replace BBA to occupy the high-end market
The most popular news this week
The king of mobile chips is laying off 20% of its headquarters
High -tech warm temperature+5 degrees Netease strict coffee carbon kent underwear 104 yuan
Bi Huawei Mate 50 Pro expensive IP14 Plus Tomorrow: 60Hz screen sells nearly 10,000 yuan
Girls walk to play mobile phone hit telephone pole forehead bulge: hope friends learn a lesson
The Snapdragon 8 Gen2 flagship of the Year is here! The standard battery may not even be 4000mAh
Boot up is the new high-end flagship of Android 13 first look: performance is crushed by iP14
Are you enough? Microsoft announced that all compatible users can upgrade win11 2022
American Infrastructure Revival 8000M Fiber Broadband: The same speed, unlimited upward speed, unlimited
Brazil approves Activision-Blizzard deal
Apple doubles U.S. manufacturing: mostly small-scale test production, only Mac Pro assembled in the U.S.