It is reported that "Southeast Asia Tencent" SEA will reduce employees and close some projects: improving profitability 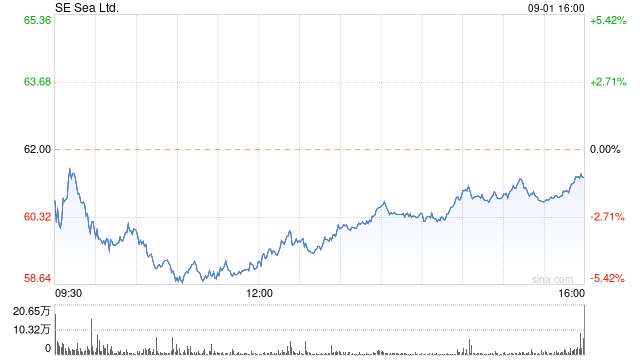 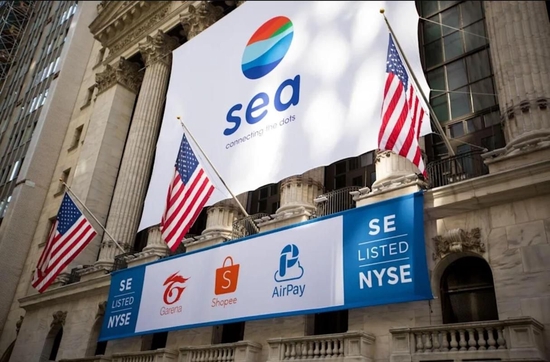 Sina Technology News On the morning of September 2nd, Beijing time, it is reported that two people familiar with the matter revealed that the Singapore Internet giant SEA reported to the game live broadcast platform after reporting a quarterly loss of nearly 1 billion US dollars and closed its development department s project.

People familiar with the matter said that the company's employees were told that the number of employees of their game live broadcast business and development department would be reduced.

The insider said that the staff of the game live broadcast and community application Booyah, a subsidiary of the SEA game department, was told that it would be fired, and the application will no longer be updated. A person familiar with the matter said this means that it will lay off 30 to 40 people.

The insider said that the development department of the technology giant SEA LABS is turning off some of the largest experimental projects and layoffs, including blockchain and public cloud projects.

It is understood that the third person in the situation confirmed that SEA has closed some major projects and fired "dozens of people", saying that this is related to the plan of SEA to improve profitability.

A spokesman for SEA said the company has "made some changes to improve our operating efficiency, which affects multiple positions" and said that he will focus on "the long -term advantage of our ecosystem".

The spokesman refused to disclose how many jobs were affected.

During the epidemic, SEA developed smoothly, but subsequently encountered setbacks, and the stock price fell more than 72%since this year. In March of this year, Sea warned that Garena was influenced by the Indian government's ban.

According to reports, in June this year, SEA was not only layoffs in Southeast Asia, but also in the e -commerce department of Mexico and Latin America.

The technology company listed in New York announced the losses in the second quarter last month. The degree of losses exceeded expectations. The company also revoked this year's e -commerce forecast, resulting in 14%of its stock price. Garena's quarterly paid users in this quarter also decreased by 39%.

Related news
Tencent plans to sell $3.1 billion of Sea shares: for charitable causes and more
After Tencent reduced its Holdings of Sea to $3 billion, Sea shares fell 40% in 14 days.
Shopee's parent company Sea plummeted nearly 20% after being reduced by Tencent before being banned from core games in India
JD.com,Tencent Extend Strategic Partnership on AI
It is reported that "Southeast Asia Tencent" SEA will reduce employees and close some projects: improving profitability
The Southeast Asian Internet giant SEA lacks money, and the core team has taken the initiative to abandon salary.
Hot news this week
The new rules of Internet popover will be implemented on September 30, and the chaos of "bully screen advertising" is expected to be eradicated
Google is shutting down its Stadia cloud gaming project, with the developers involved saying they had no knowledge of the plans
Brother sent a mobile phone to pay 200 yuan to pay the owner to the police: money is not scraped by the wind
Mate 50 Kunlun version is in short supply! Huawei additional production capacity: October supply can improve
IPhone6 officially "retired", its series sold 250 million units, second-hand purchase price is now as low as 100 yuan......
After a lapse of 28 years, the Chinese women's basketball team won the World Cup runner -up Li Meng's T -shirt on fire
Woman addicted to 'A Sheep' husband worried about being cheated to report for help: official confession
Apple responds to the iPhone accident monitoring cannot be triggered 100%: no minimum requirements are met
Meituan Wang Xing: Chinese auto companies will definitely win, "NIO, Huawei, ideal" will replace BBA to occupy the high-end market
Google Cloud gaming platform Stadia will close, with the underlying technology or focus on the toB business
The most popular news this week
WIN11 has a biggest rollover for the first time! Microsoft admits that the performance of large files in version 22H2 declines
It proves why Einstein's wrong science has won the Nobel Prize for more than 40 years? Too few people know
Intel Viper Canyon NUC national bank shelves: first hand price 9999 yuan
The king of mobile chips is laying off 20% of its headquarters
High -tech warm temperature+5 degrees Netease strict coffee carbon kent underwear 104 yuan
Bi Huawei Mate 50 Pro expensive IP14 Plus Tomorrow: 60Hz screen sells nearly 10,000 yuan
Girls walk to play mobile phone hit telephone pole forehead bulge: hope friends learn a lesson
The Snapdragon 8 Gen2 flagship of the Year is here! The standard battery may not even be 4000mAh
Boot up is the new high-end flagship of Android 13 first look: performance is crushed by iP14
Are you enough? Microsoft announced that all compatible users can upgrade win11 2022