How to choose Huawei Mate50 series? The comparison of four is clear and clear

Since the official release of Huawei Mate50 series, it has really attracted the attention of many users, and even the pre-sale has been snapped up. It is really a very difficult thing for users who want to choose.

However, there are also many users do not know how to choose, because this time Huawei mobile phone comes with four different versions, so it is natural to become very tangled when choosing.

In this case, the author today detailed comparison of the parameters of the next four models, and then in terms of selection will become very clear.

Huawei Mate50 and Huawei Mate50E both adopt the design of the center hole screen, the back of the body adopts the ring design, and the front is the face screen design, giving up the style of curved screen design.

Huawei Mate50 Pro and Huawei Mate50 RS have a bang-screen design with a curved screen, but the curvature is significantly lower than the previous waterfall design.

As for the back, the Huawei Mate50 RS has a completely different image module. The difference between the other models is not so obvious, as it has always been, depending on the user's own needs. 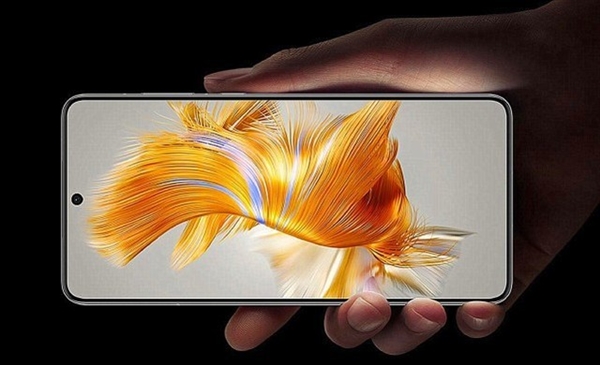 The difference in screen quality:

The screen quality of Huawei Mate50 RS is similar to that of the Pro version, but it is equipped with the industry's first CeraBicolor two-color ceramic process. It has a completely different shape from the previous two models, and is highly recognizable! 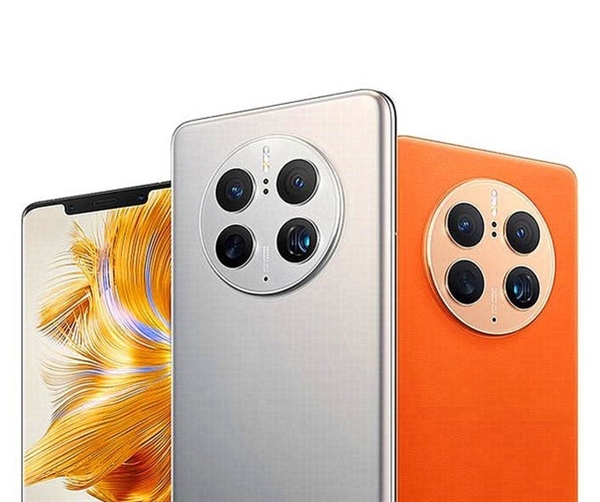 The rest of Huawei's Mate50 series is powered by the Snapdragon 8+ processor, which has a strong reputation despite not having a Kirin processor.

In addition, the performance of Huawei mobile phones has been compared. Gentle & throughout; , the calorific value this time should also be very low, even better than most mainstream manufacturers are very strong optimization. 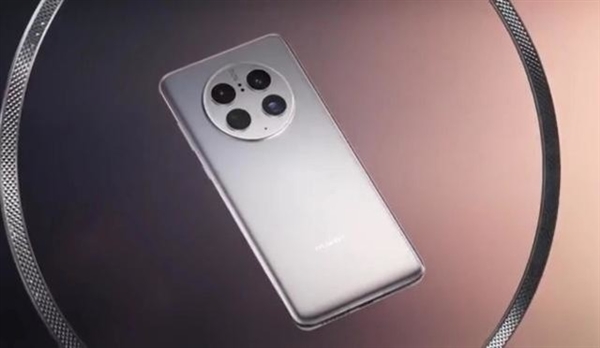 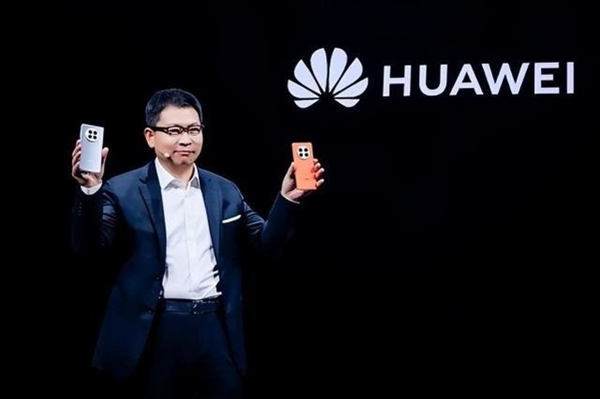 It can be said that under the excellent optimization, the use experience of the product itself is not particularly big problem. 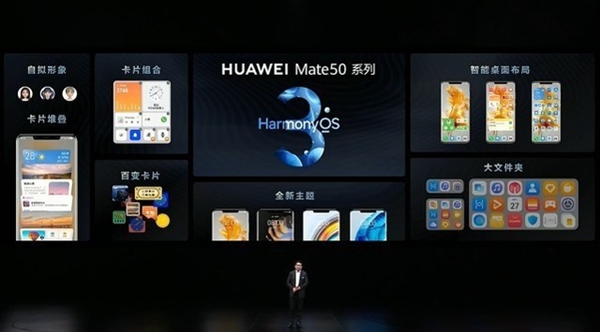 Related news
Full of gunpowder! Huawei Mate50 hard iPhone14, dealers: don't want to stock up
The local tyrants are bursting! Mate50 new version exposure: Huawei and Leslais co -branded rhythm
The world's first! Huawei Mate50 supports Beidou Satellite News: You can send messages without network
How to choose Huawei Mate50 series? The comparison of four is clear and clear
Sales are through the roof! The first batch of Huawei Mate50 is revealed: Yu Chengdong high-end Apple 14
Huawei Mate50 series 5G communication shell on the shell: 799 yuan
It's hard to find a machine! Huawei Mate50's first sales: oxen can not buy the price of 10,000 yuan to grab the price
Huawei Mate50 first sales second sold out channel over 7,000 yuan markup: the official has rushed to increase production
Huawei Mate50 is on sale: Kunlun glass version is difficult to find, the maximum price increase of the Porsche series
Don't tell the target! Huawei Mate50 satellite communication can also be changed to check artifacts
Hot news this week
"GTA6" was stolen by a hacker without being released. How can the game company defend the source code?
The new rules of Internet popover will be implemented on September 30, and the chaos of "bully screen advertising" is expected to be eradicated
Google is shutting down its Stadia cloud gaming project, with the developers involved saying they had no knowledge of the plans
Brother sent a mobile phone to pay 200 yuan to pay the owner to the police: money is not scraped by the wind
Mate 50 Kunlun version is in short supply! Huawei additional production capacity: October supply can improve
IPhone6 officially "retired", its series sold 250 million units, second-hand purchase price is now as low as 100 yuan......
After a lapse of 28 years, the Chinese women's basketball team won the World Cup runner -up Li Meng's T -shirt on fire
Woman addicted to 'A Sheep' husband worried about being cheated to report for help: official confession
Apple responds to the iPhone accident monitoring cannot be triggered 100%: no minimum requirements are met
Meituan Wang Xing: Chinese auto companies will definitely win, "NIO, Huawei, ideal" will replace BBA to occupy the high-end market
The most popular news this week
The king of mobile chips is laying off 20% of its headquarters
High -tech warm temperature+5 degrees Netease strict coffee carbon kent underwear 104 yuan
Bi Huawei Mate 50 Pro expensive IP14 Plus Tomorrow: 60Hz screen sells nearly 10,000 yuan
Girls walk to play mobile phone hit telephone pole forehead bulge: hope friends learn a lesson
The Snapdragon 8 Gen2 flagship of the Year is here! The standard battery may not even be 4000mAh
Boot up is the new high-end flagship of Android 13 first look: performance is crushed by iP14
Are you enough? Microsoft announced that all compatible users can upgrade win11 2022
American Infrastructure Revival 8000M Fiber Broadband: The same speed, unlimited upward speed, unlimited
Brazil approves Activision-Blizzard deal
Apple doubles U.S. manufacturing: mostly small-scale test production, only Mac Pro assembled in the U.S.