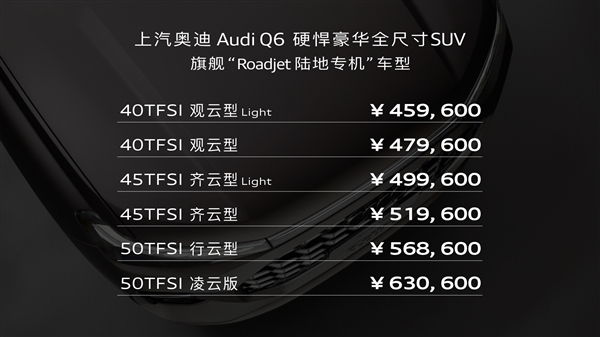 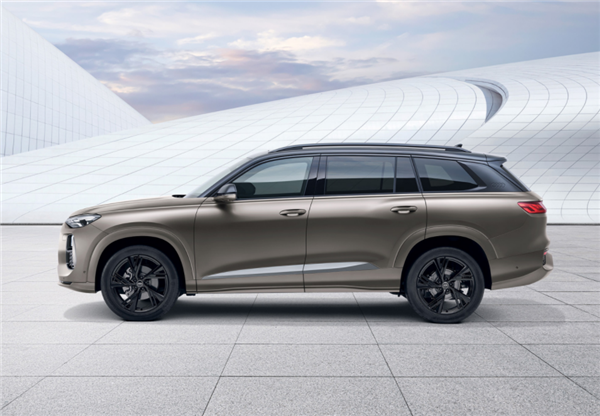 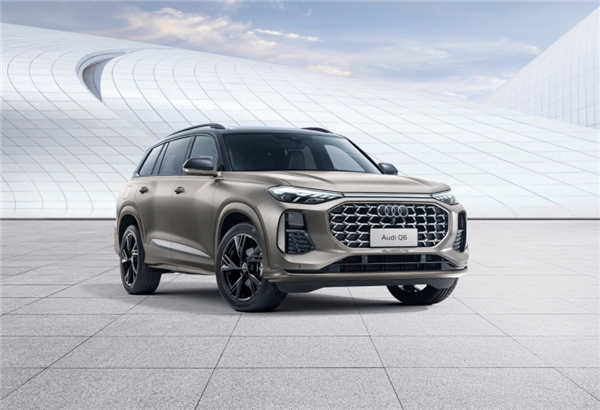 The executive suite is decorated with a large amount of chrome/silver, presenting an atmospheric style; No matter the front face, side, tail and other details of the sports suit are blackened to highlight the sense of youth.

Internal: The new car uses Audi's latest virtual cockpit technology, equipped with triple screen, will be the luxury of the car and the sense of science and technology foil very in place.

It is worth mentioning that the seats in the second row of the six-seat version are independent and will have comfort configurations such as ventilation, heating and massage. At the same time, the rear row is equipped with dark privacy mute glass and sunshade curtain, which further improves the comfort and privacy. 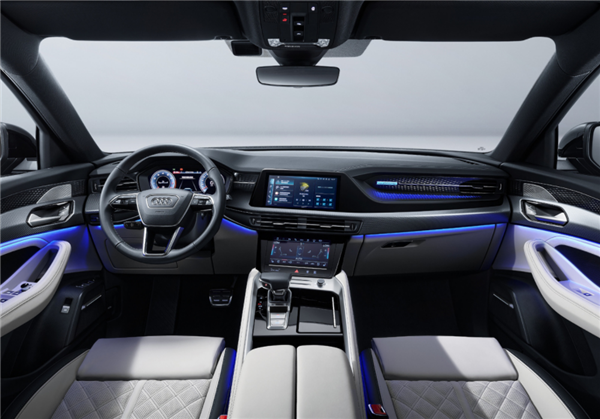 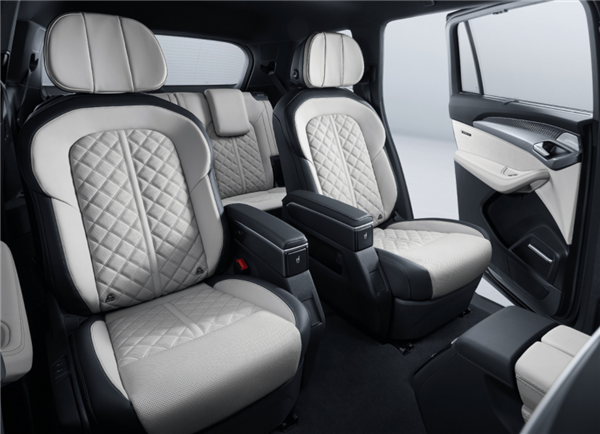 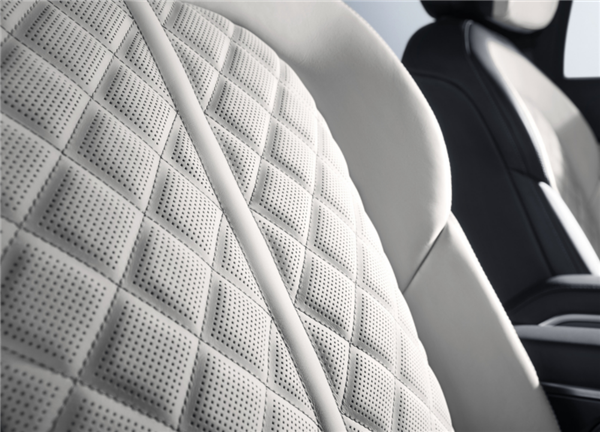 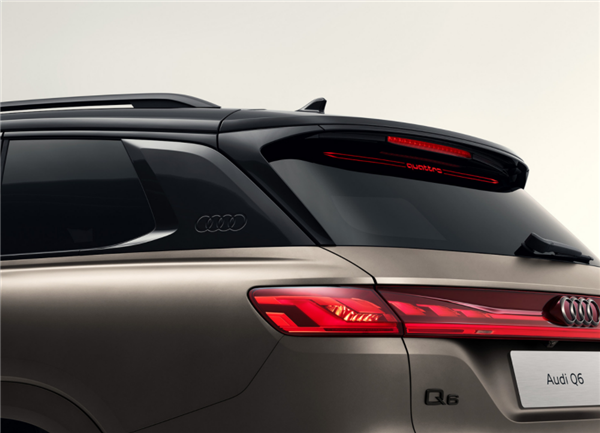 Drive: All are equipped with a 7-speed S-Tronic dual-clutch transmission and a standard intelligent Quattro systemIt has five driving modes including off-road, comfortable, automatic, dynamic and personalized. It is also equipped with DCC adaptive dynamic adjustment, which is achieved by changing the shock absorber damping. Hard and soft & throughout; Different suspension characteristics. 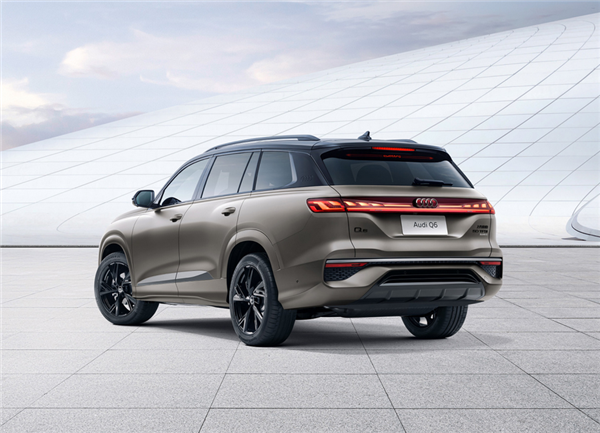 When it goes on sale, it will compete with the domestic BMW X5L (official guide price: 60,500-77,500 yuan),With larger size, lower priceIt may be able to attract some consumers, but its status as a Chinese specialty is bound to make it controversial.

Related news
Wang Xing of meituan leads to war again: BMW X5 software code 300 million lines, Tesla only 10 million
The first Tianji 9000 chip! OPPO Find X5 Exposure: Three in total
China's special SAIC Audi Q6 real car debut! Netizen: Chery this wave wins
Huawei released the Q6 parent router: 3Gbps network speed, where the signal is not good to plug in
From 399 yuan, Huawei Route Q6 is here: The wire transformer has a good Wi-Fi if there is electricity.
Nearly 150,000 yuan cheaper than the domestic BMW X5! Saic Audi Q6 pre-sale: 459,600
The domestic version of the monthly sales exceeds 8,000 units! Imported BMW X5 will withdraw from the Chinese market
Hot news this week
Apple is recruiting neurorendering research scientists to create immersive experiences for AR/VR products
Tesla China will take the initiative to significantly reduce production if it still fails to sell by 40,000 yuan
The Internet reported that the Shanghai factory would voluntarily cut production by 20%, Tesla responded
Hangzhou Internet Court: NFT digital collection belongs to the network virtual property, protected by law
Amazon has withdrawn a new offer from its retail division, cutting off new employees who were due to start early next year
You know what? Looking at your phone while driving is the equivalent of driving blind for about 50 meters, which is extremely dangerous
The United States has approved the first fecal transplant to treat disease by transplanting someone else's feces
Dalitsu, a lens supplier for Apple's iPhone 14, reported revenue of NT $5.231 billion in November, up 20 percent from a year earlier
Transsion Holdings: Established a global strategic partnership with Google to carry out in-depth cooperation in areas such as Android system
Do the most lightweight and smooth system! - MIUI 14 will come soon: The flagship will also be upgraded two years ago
The most popular news this week
Activision Blizzard CEO says Microsoft acquisition will go ahead, FTC allegations are factually incorrect
Experts: do not take ibuprofen if you eat Lianhua Qingdian, separate Chinese and Western medicines
Up to 56 cores! The new generation of Intel processors is coming.
Upgrade second regret! Serious problems after AirPods Pro 2 update
Apple got Sony's flagship sensor! iP15 is now more expected
Ibuprofen does not have to compete for the world's largest production capacity in China: one company is enough for 3.3 billion people.
QQ level first in the world! I responded to make netizens envious: the family opened the Internet cafe
Cook's "no" to Musk: cost Apple 4.4 trillion
AI paintings fetch a record price of 1.1 million! Baidu's AI painting was tested and the result was amazing
Burst! Tesla China discontinues Model Y production