Following Activision-Blizzard, EA is preparing to launch its own EA Anti-Cheating client (EAAC, EA AntiCheat), which is expected to coincide with the upcoming release of FIFA 23. 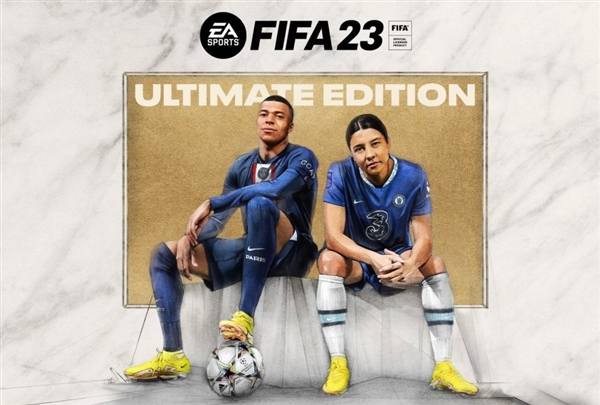 Because FIFA 23 is cross-platform, if it doesn't scare the Force enthusiasts on PC, it's not going to be cross-platform. EA claims the impact of its EAAC on game performance. Very little. , and EAAC only runs when needed, does not surreptitiously look at a user's browsing history, and does not collect a list of non-game-related apps or system information unrelated to anti-cheating. 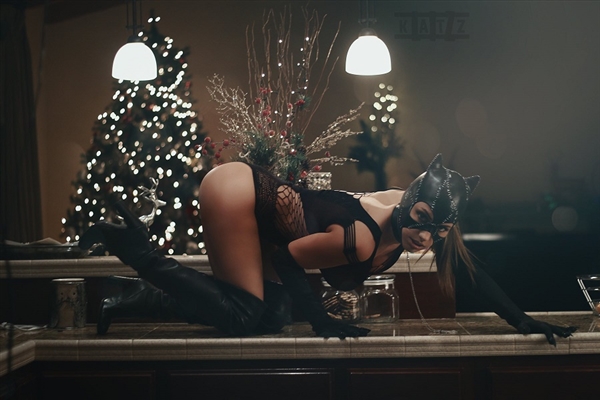 EA has also reassured neat freak PC dads that EAAC will be removed from the system once the game is uninstalled. Users can also manually delete the EAAC, at the expense of games that require EAAC support. Those pure single-player games and online games with no competitive environment adopt other anti-cheating mechanisms or abandon anti-cheating as appropriate.

EA did not specify which other games would use EAAC other than FIFA 23, but given the company's complaints about Easy Anti-Cheat (EAC) and other three-way anti-cheating measures, it is believed that Battlefield and Apex Heroes will be introduced in the future. 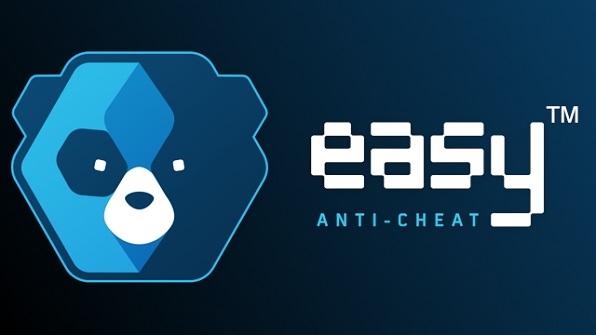 Square Ensign's classic strategy game Triangle is set to be released on Steam on October 14th. Pre-orders are available now and pricing is in line with Triple-A: 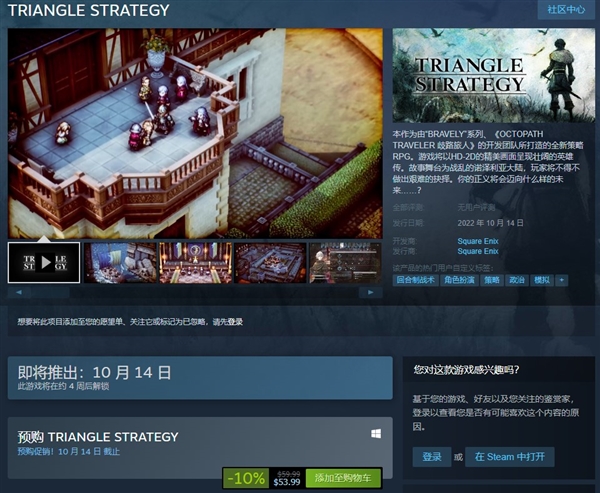 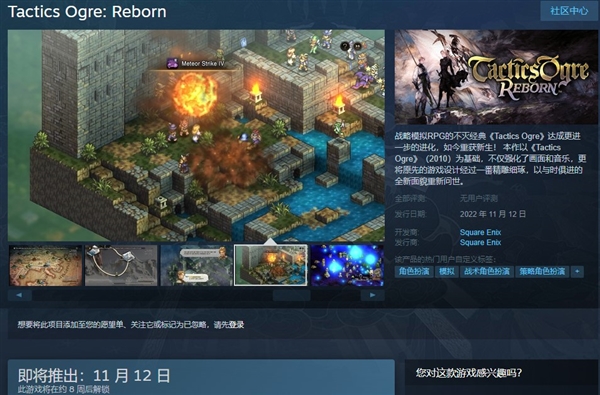 There's also an outstanding RPG that doesn't support localization yet, but has a lot of text to read: Roadwarden: 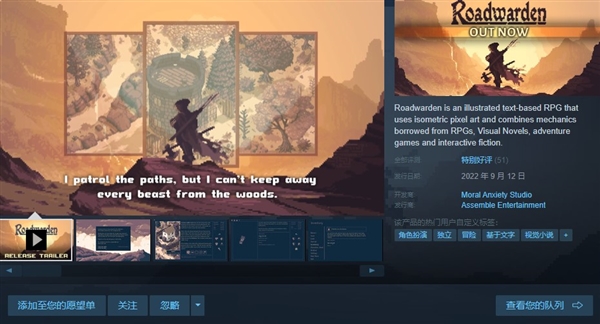 Related news
EA announces that it is testing cloud gaming services
EA and valve reach a cooperation agreement: EA game and subscription service log in steam platform
EA passes will be confirmed Steam more games will go on sale
Starting from 999 yuan! Xiaomi TV EA 2022 on sale: seven mainstream sizes
EA admits battlefield 2042 failed to launch
EA is rumored to be developing a black Panther standalone game
EA announces kernel-level anti-cheating tools
EA announced it was shutting down game servers like Red Alarm 3 after 14 years: too few players
Hot news this week
With the NIL technology, Canon wants to provide China with a lithography machine comparable to the EUV
The Long March 9 is basically confirmed: the low-orbit carrying capacity of 150 tons can carry the entire space station into space
A small plane in the US has crashed into a 30-metre high voltage power line and got stuck: 80,000 people affected
Alibaba launched a new cross-border e-commerce platform in Spain, aiming to operate independently in the middle and high-end market
Can recording others' wechat chat records be used as evidence? The Beijing Internet Court has an answer
Google is concerned that Microsoft's acquisition of Activision Blizzard will affect the ChromeOS experience
When pure water is used in China team to solve the problem of seawater hydrogen production: it is expected to become an original industry
It's not just Huawei! Beidou has penetrated more than 20 industries and applied more than 15.5 million products
The second generation Snapdragon 8 flagship! Mi 13 toughened film appeared: four sides and other narrow screen accounted for a stable ratio
A Tesla crashed into two cars in Taizhou, Zhejiang province, killing two and injuring one, police said
The most popular news this week
The first Snapdragon 8 series phone in the popular colors of 2023 hits the shelves: a stunning 5600 yuan design
Why do laptops need more memory?
Increase production capacity! Apple speeds up iP14 Pro shipments: Arrive as soon as New Year's Day 2023
What a fan! Netizens spend ten thousand yuan to get three mobile phones at once: beautiful
A bachelor's degree is needed for a New York City rat control manager who earns 1.2 million yuan a year
4090/80 Take that! Third party pre-orders for AMD RX7900: The most expensive over 11,000
Mi 13 series press conference preview: It is likely to start 3999
Wu Jing endorsed the new model, which goes on sale next week: the 512GB version is almost half the price of the iP14 Pro Max
Why did Chinese fans come to Qatar
Sega Technology: intends to increase the total capital of US $1 million in US Electric with related parties