In terms of astronomical detection, China has built the world's largest FAST radio telescope in the past few years, that is, the well -known & ldquo; Tianyan & ldquo; in diameter of 500 meters. QTT, this is another major country.

This project is a major scientific and technological infrastructure in the astronomical field in my country, with a construction period of 6 years.

After completion, it is an important equipment for deep space detection such as lunar exploration projects and Mars detection to provide strong technical support for my country's space activities in the future. 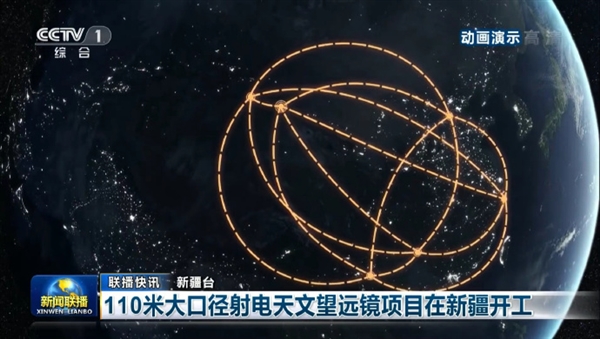 It is understood that the advantages of omnidirectional and motion allowed QTT to observe three -quarters of heaven with extremely high sensitivity, covering the galaxy center of the galaxy that is highly concerned about the astronomical world and the south of the south 12 & deg;

Astronomers can detect low -frequency gravitational waves through the built QTT, study the formation of celestial bodies, the origin of life, and explore the international forefronts such as alien smart civilization. 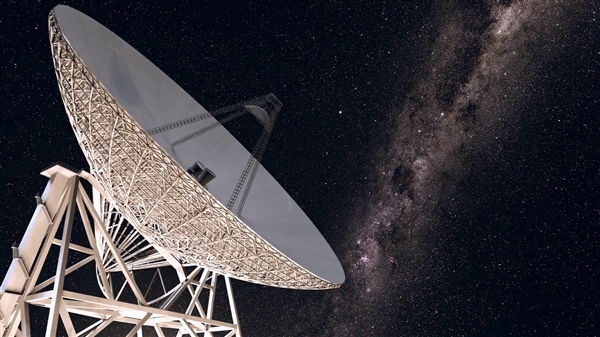 In addition, the Nanshan Observation Base where Xinjiang Observatory is located at the foot of Yushan at Xinjiang at an altitude of 2080 meters. The annual observation of the sun is more than 300 days on average. It is one of the best space targets and fragmented observation stations in China.

The base is located in the center of Eurasia. It is the only high -tech means for VLBI, GPS, and SLR (laser returns), and participates in global power measurement.